Spanish freelance photojournalist and filmmaker. After graduating in law, she began to train in documentary photography and photo-journalism. She soon became aware not only of her passion for photography, but also how powerful images could be in capturing the realities she came face to face with. His work seeks to apeal the viewer, provoke in him not only an emotion but also reflection.

In recent years she has been working in Africa, Middle East and Latin America,  taken pictures of different themes such as Yemen’s civil war, the conflict and coltan mines in the East of the DR of Congo,  Boko Haram in the nort-east of Nigeria, the conflict in Kurdistan, Syrian refugees living in neighboring countries,  feminicide in Ciudad Juarez or the covid-19 pandemic in Spain.

In 2018 she got the Leonardo scholarship in communication and information sciences BBVA Foundation and she was awarded The Artes&Letras Prize for photography 2017 in Spain.   Her work have been awarded at festivals and international prizes such as Human photojournalism contest 2015 in Canadá, Prix de la Photographie Paris 2014, Moscow International Photo Awards 2014, Julia Margaret Cameron Award 2014 in UK, Photofest Award 2014 in Mexico or International Photography Awards (IPA) 2014 y 2013 in EEUU.

She has published her stories in numerous newspapers and magazines such as The New York Times, Al Jazeera, The Guardian, DAYS Japan, Vice, Woz, El Mundo, El Confidencial, El Periódico and her work has been shown in cities around the world (Barcelona, Madrid, Quebec, Montreal, Moscow, Queretaro, Avignon among others).

Also as a documentary filmmaker, she has directed the multimedia short film Boko Haram, a war against Girls and Women (based on the testimonies of women abducted by Boko Haram) and the documentary short film You, sit down!  (about the military campaign of  Turkish Government against the Kurdish civilian population in the winter of 2016).

In the last years she has been teaching while working as a photographer. She gives lectures and masterclasses and offers workshops in universities, photography schools and other Spanish institutions.

She is a member of the collective of women photographers Collectivo 4f. 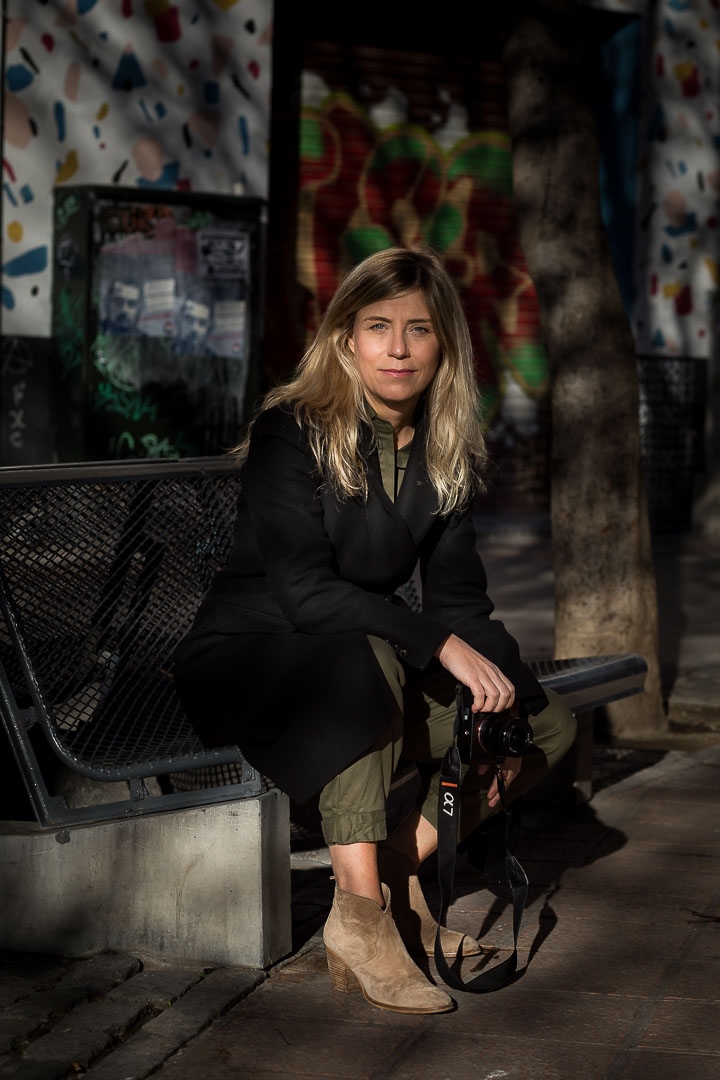