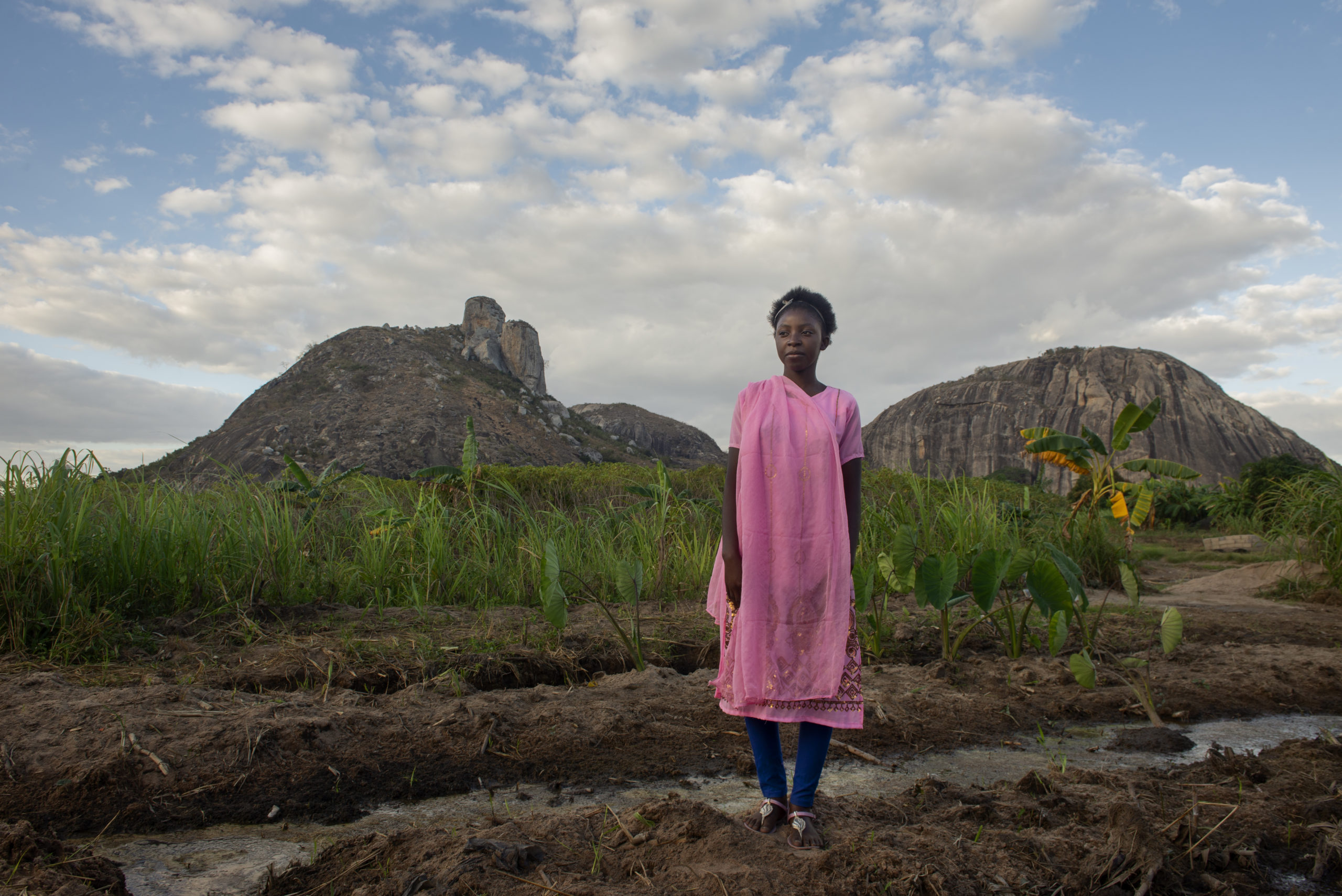 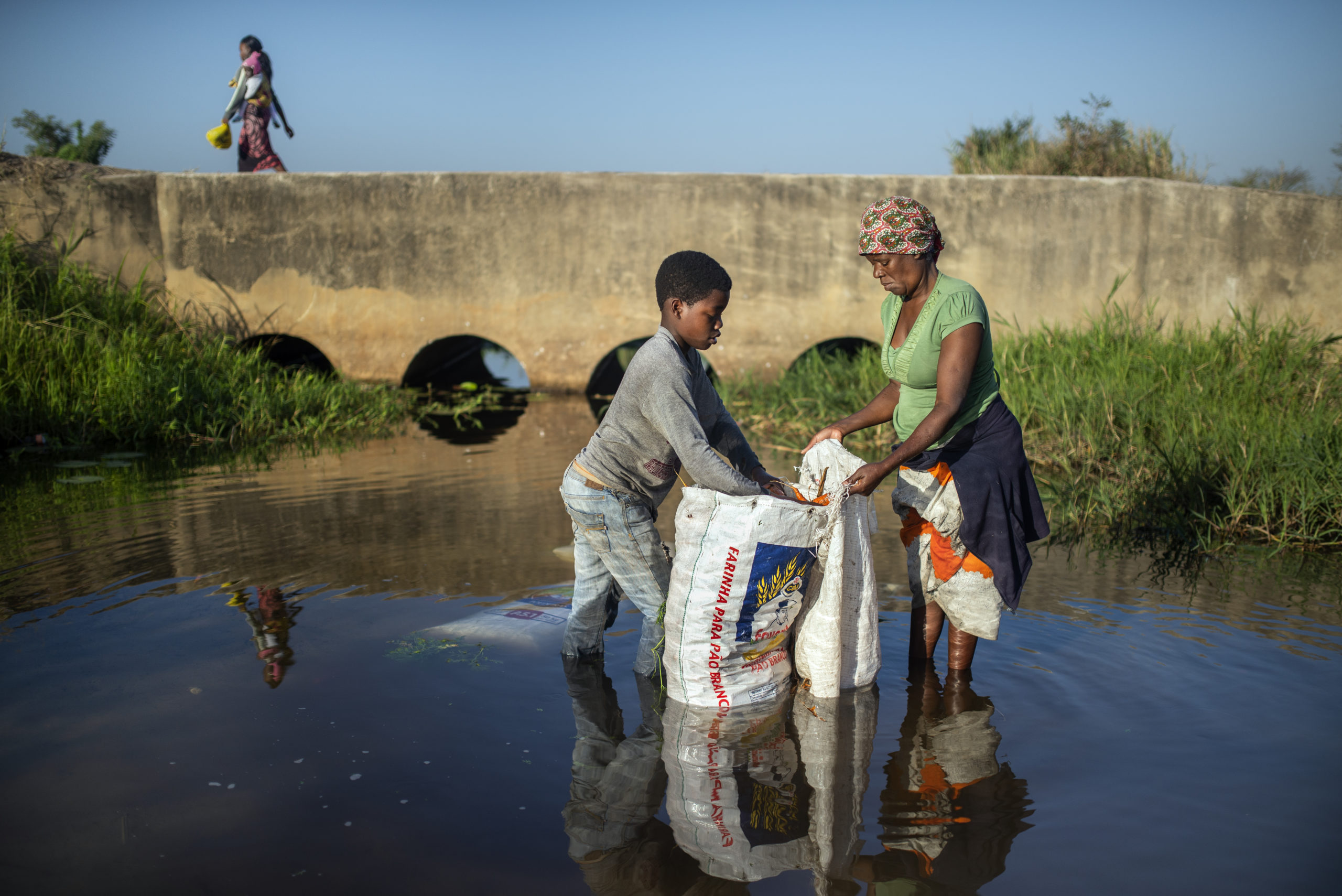 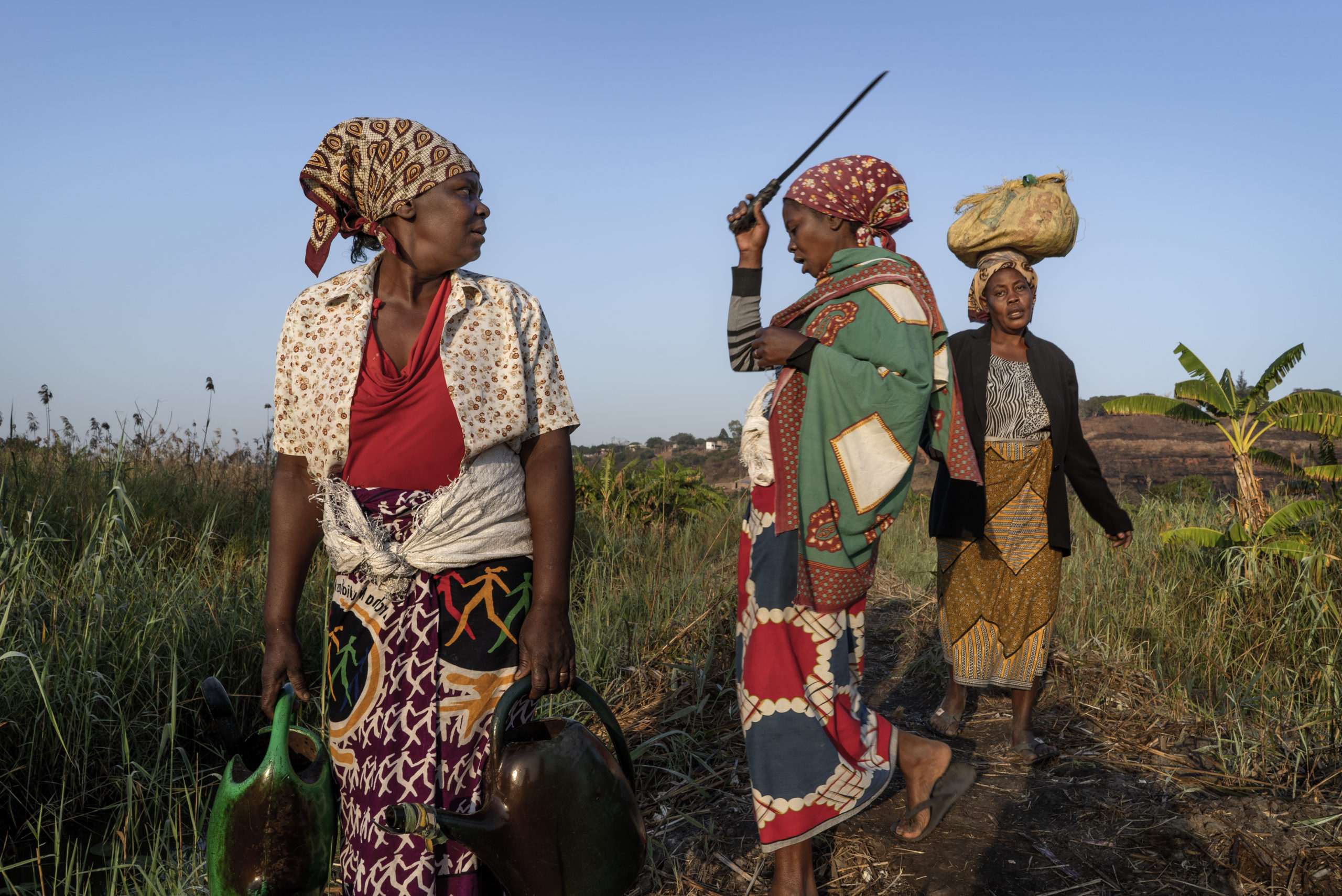 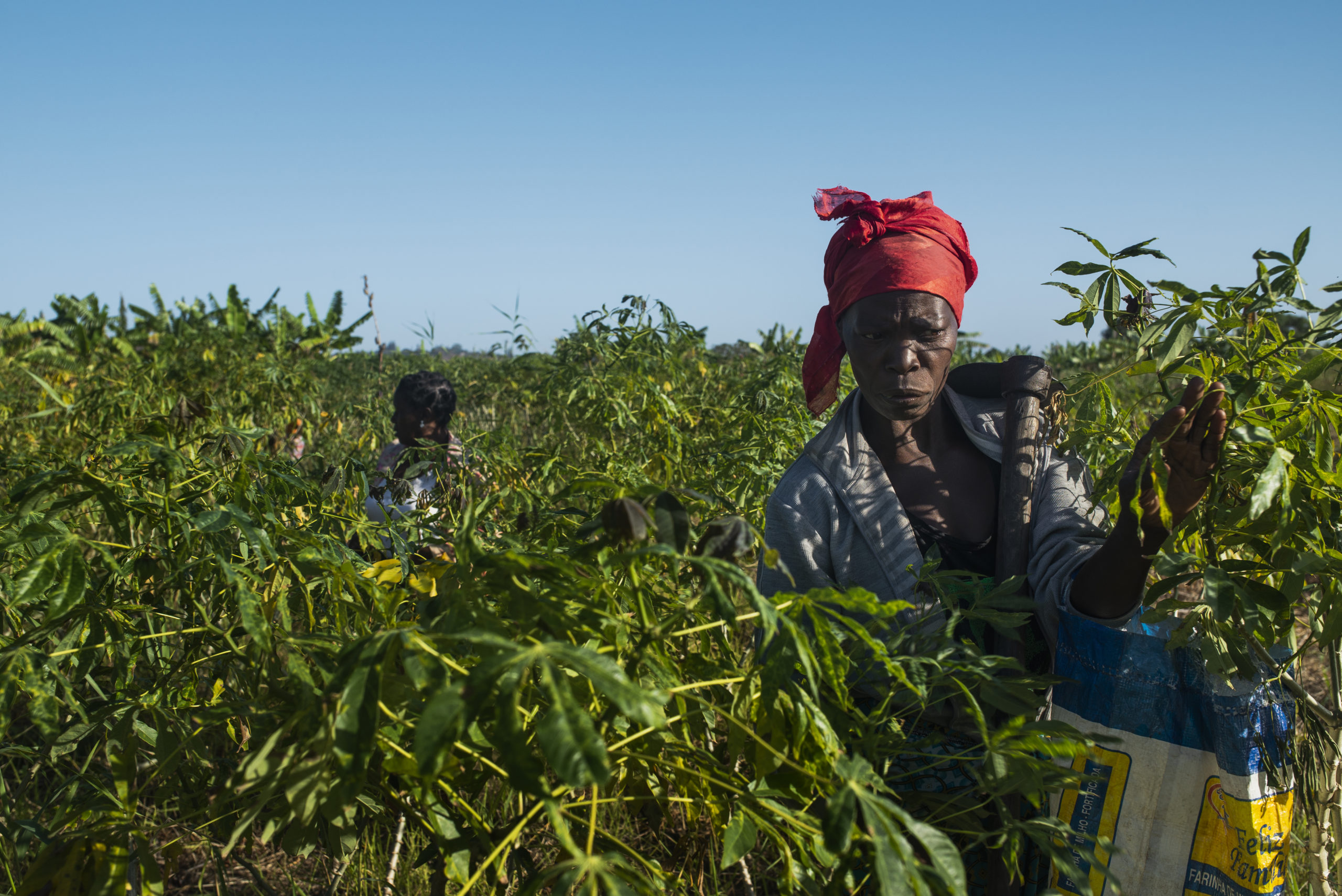 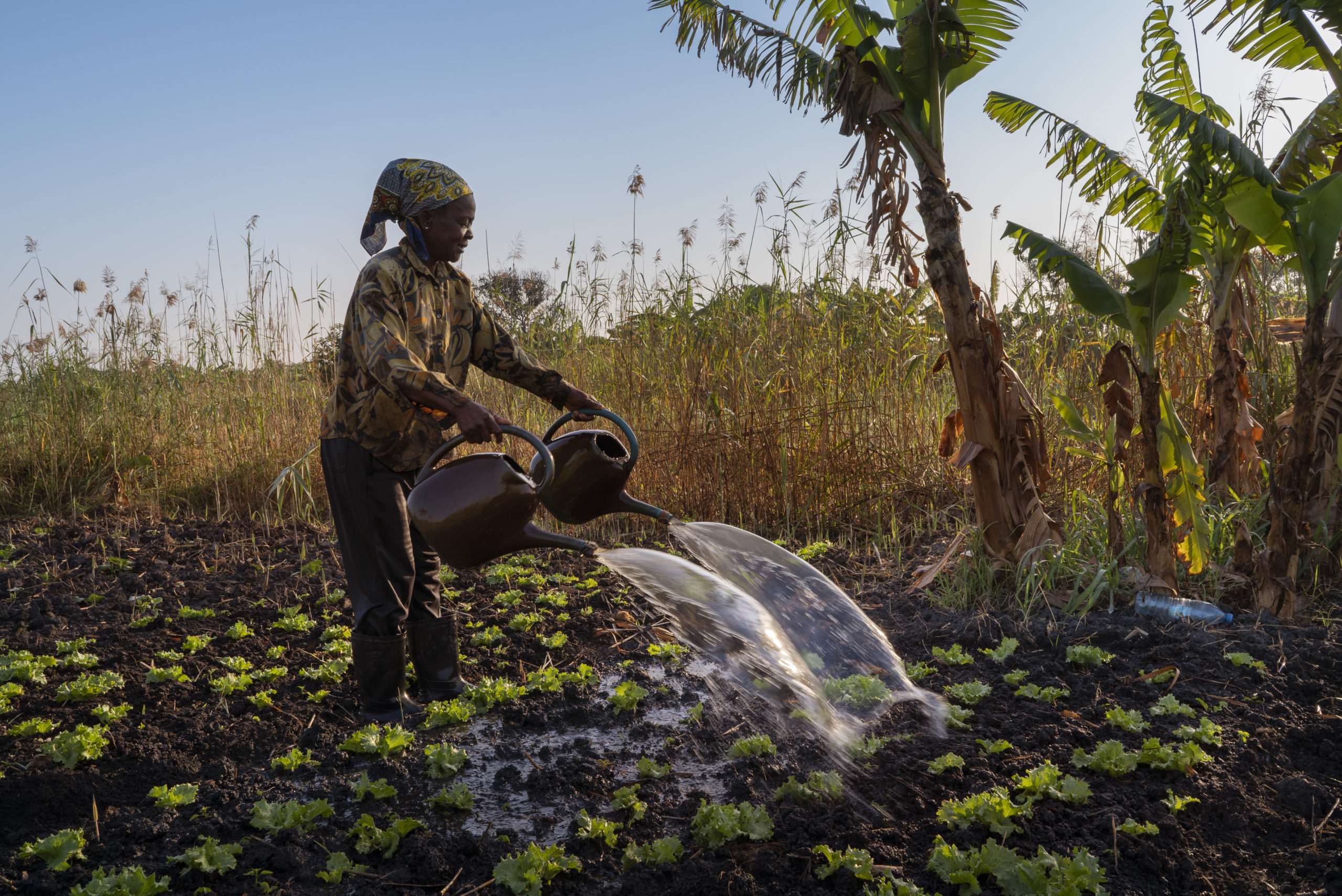 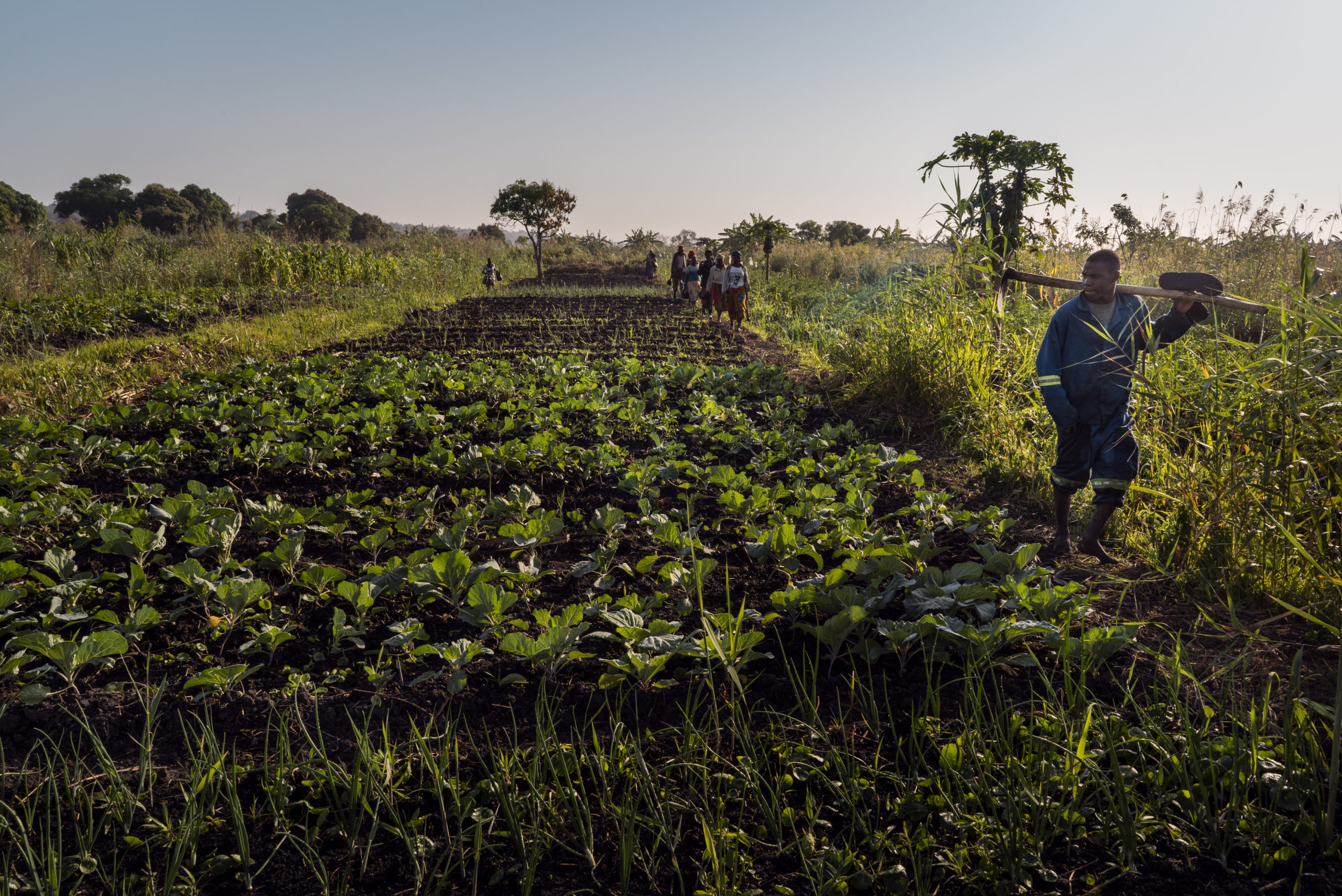 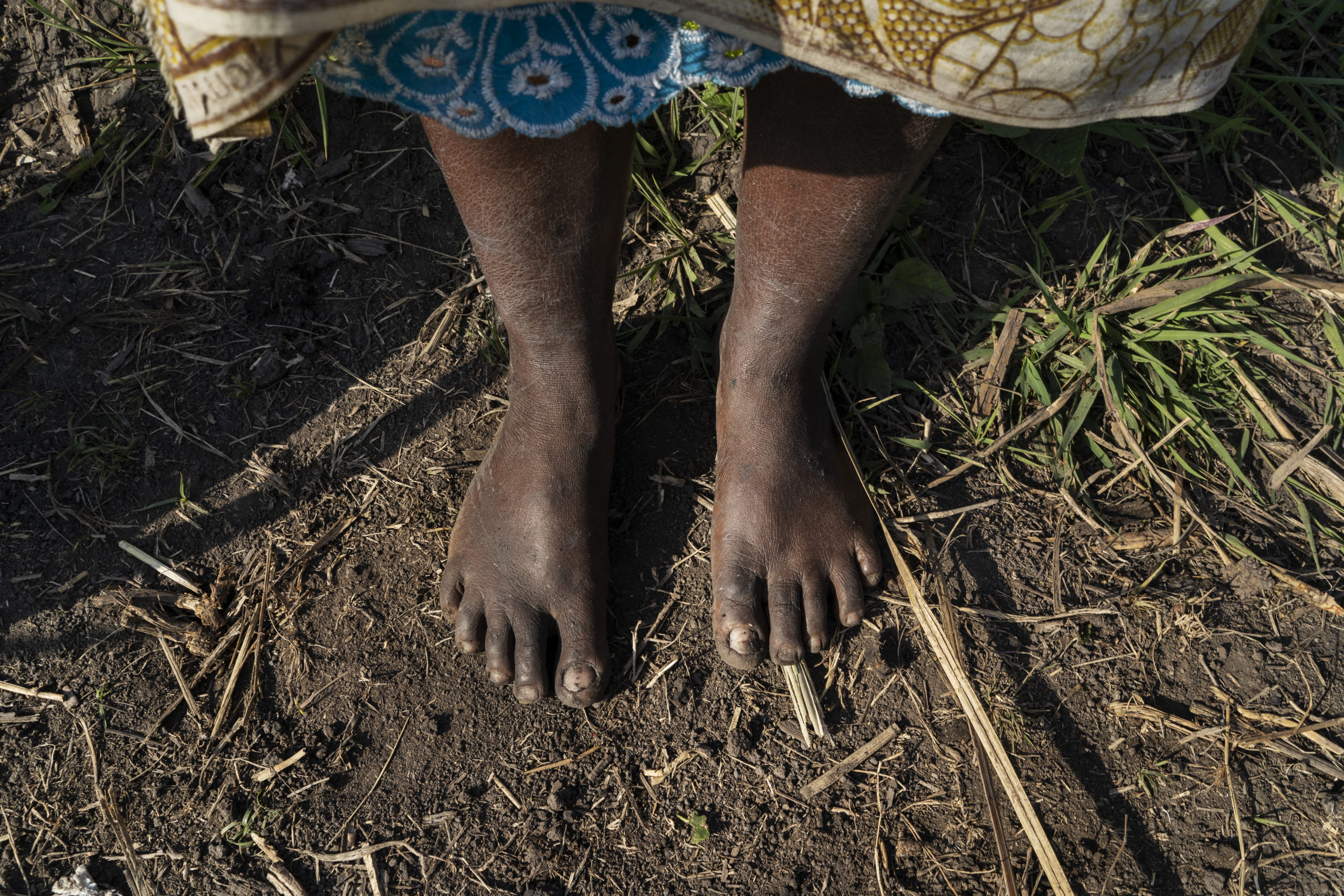 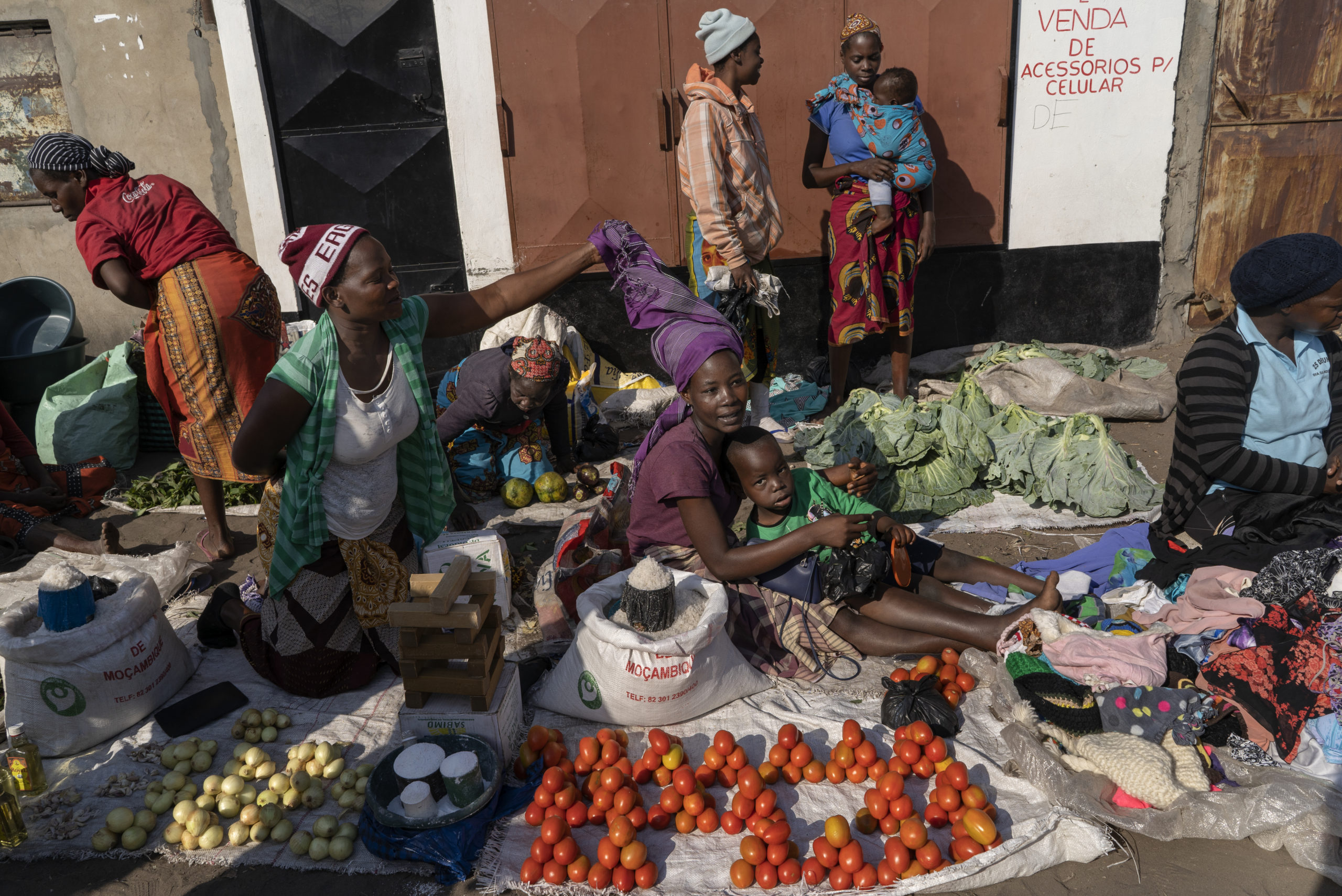 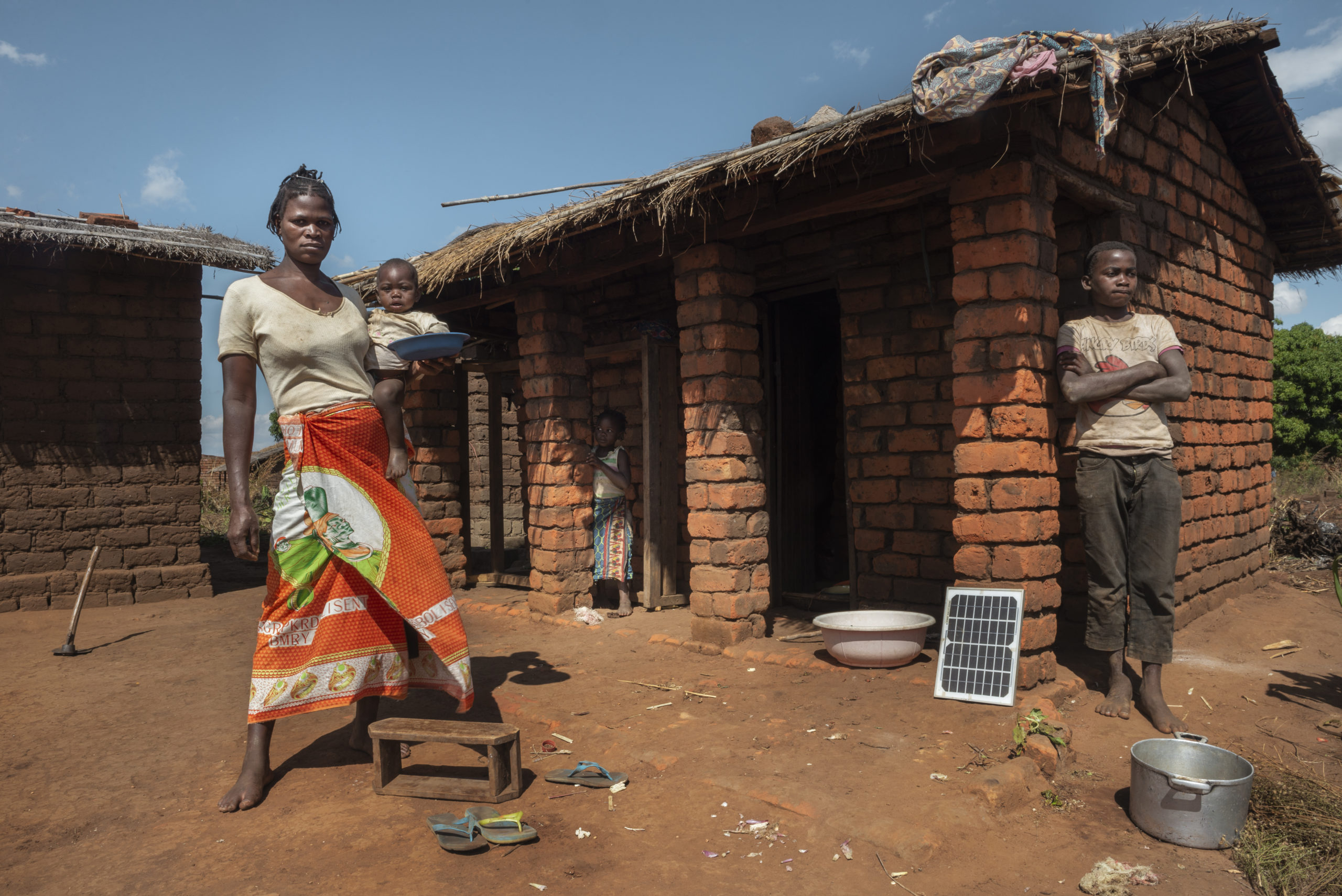 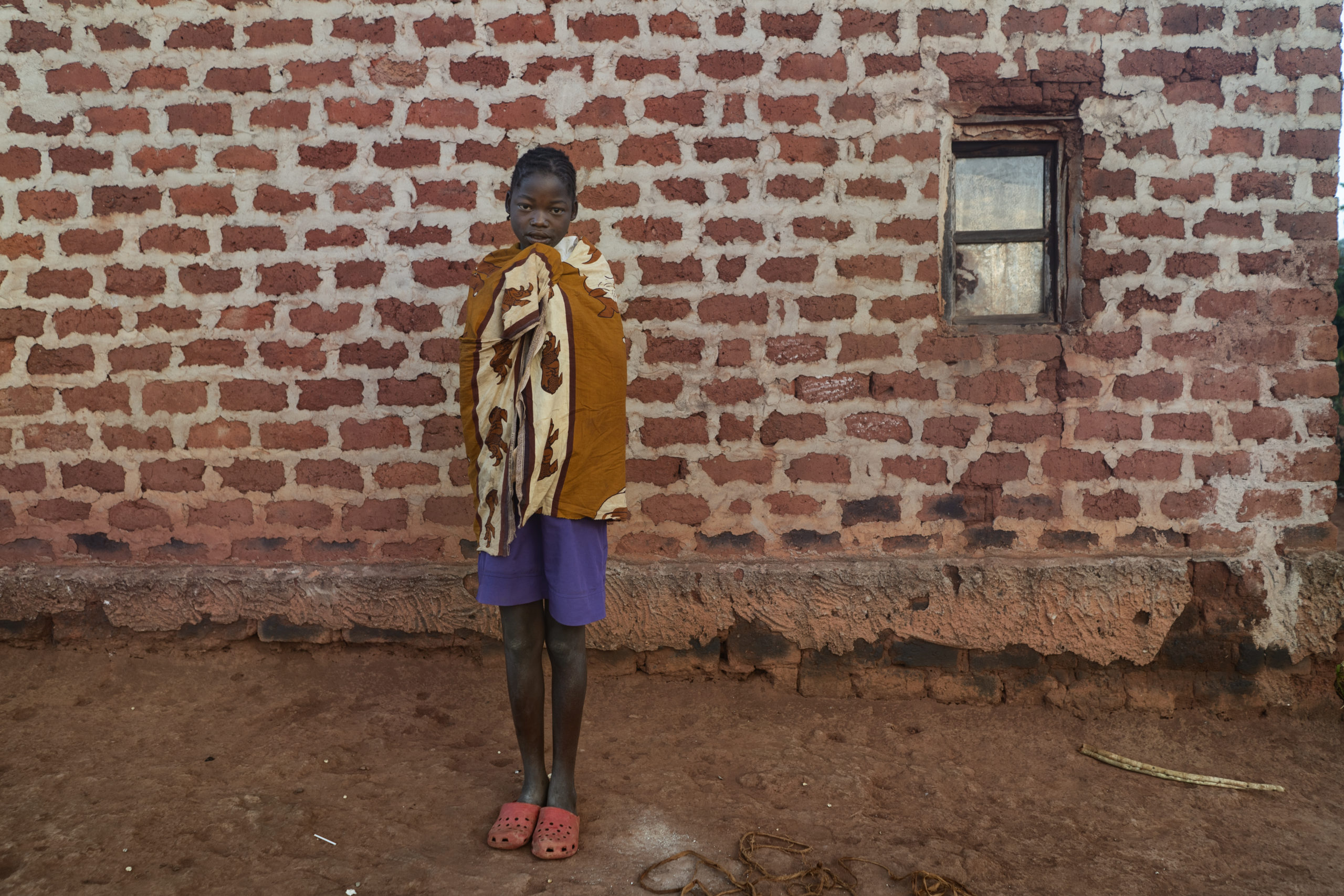 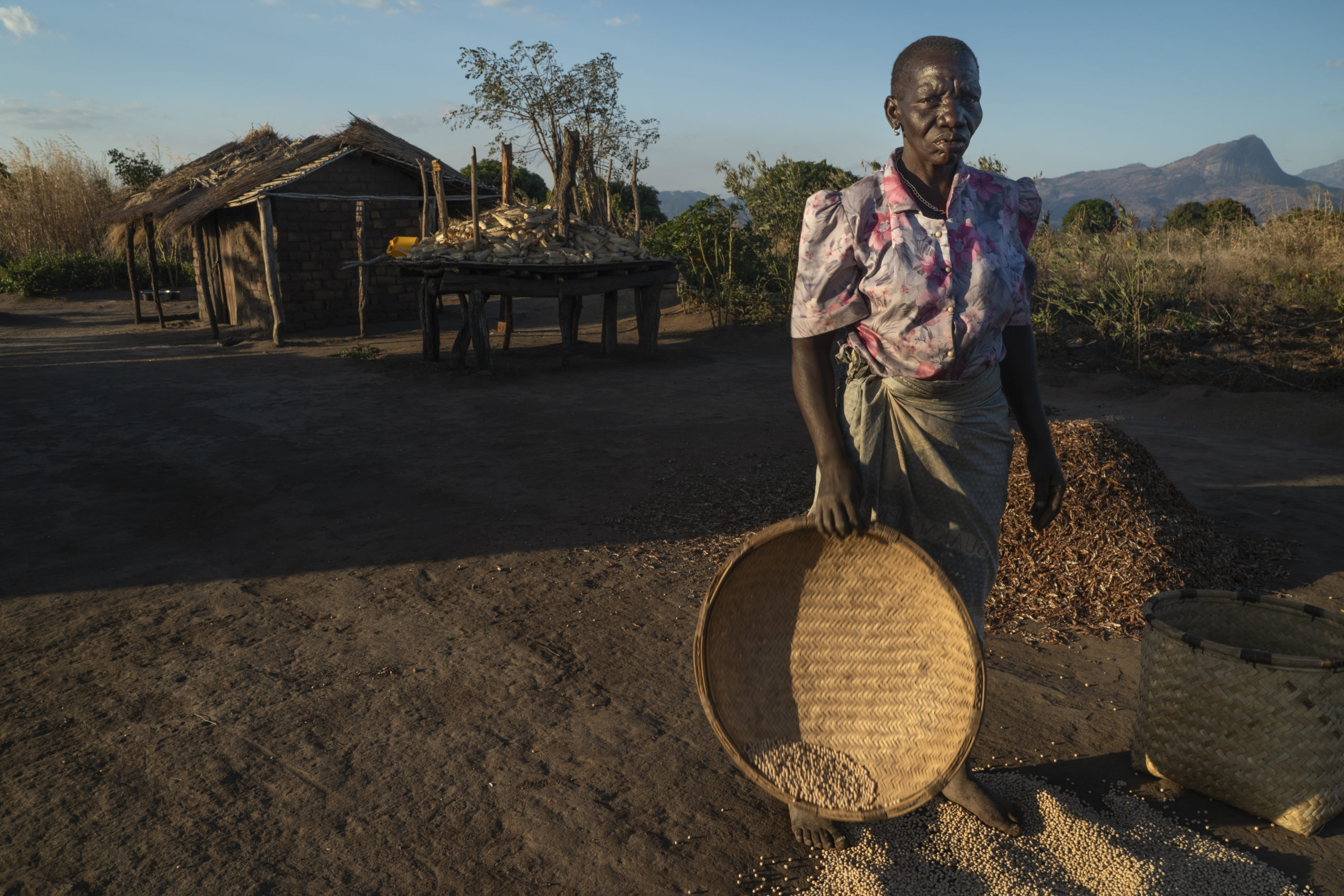 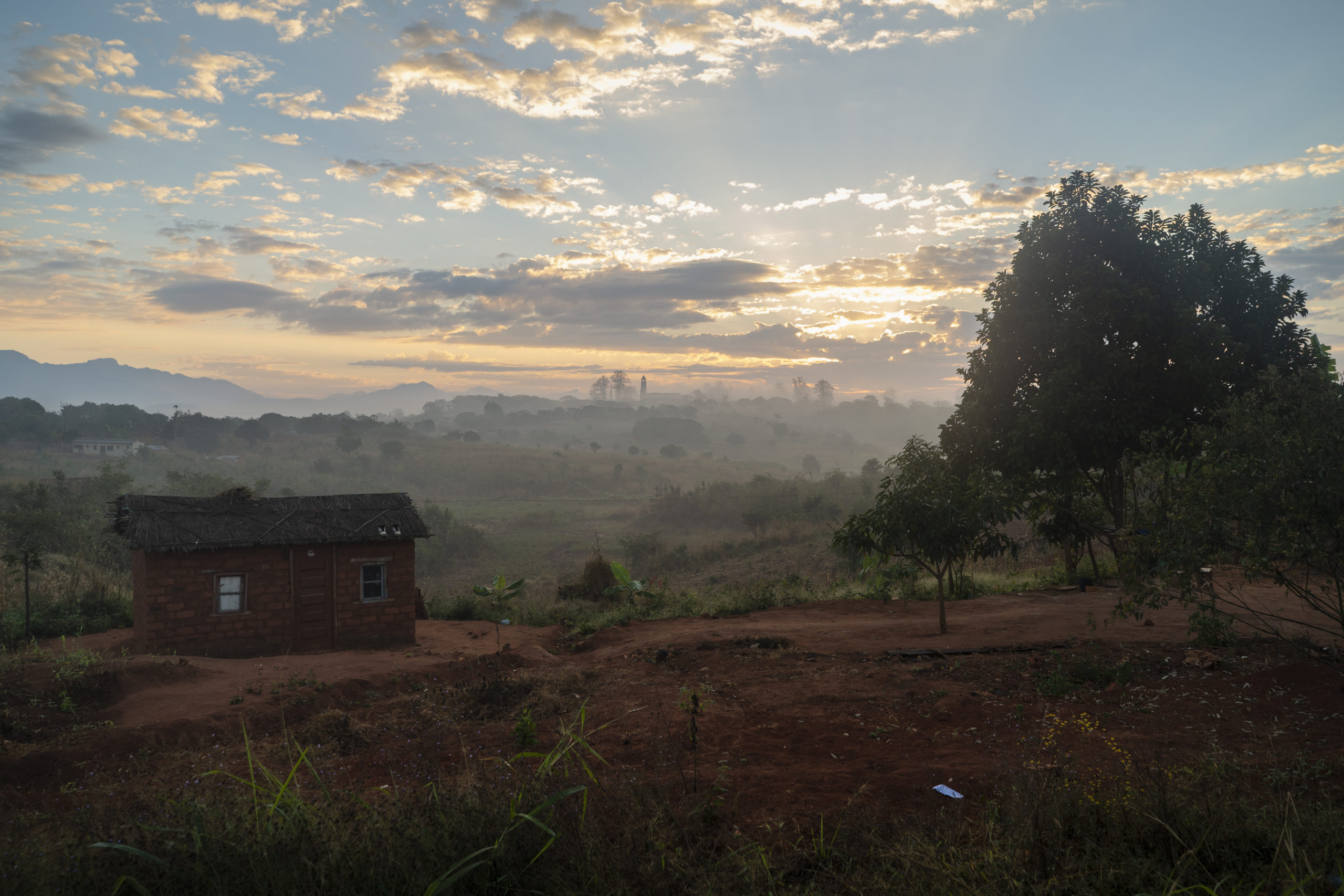 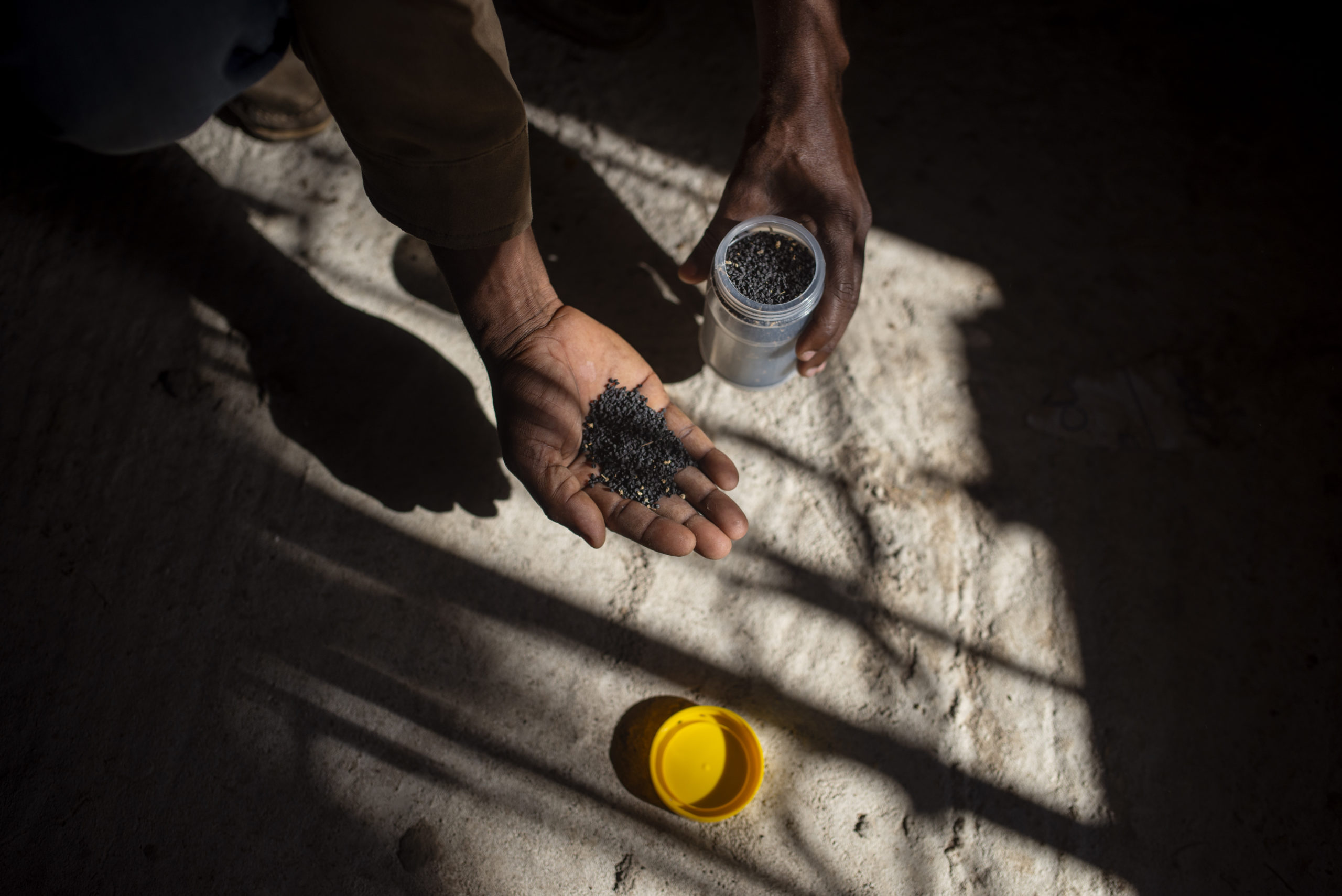 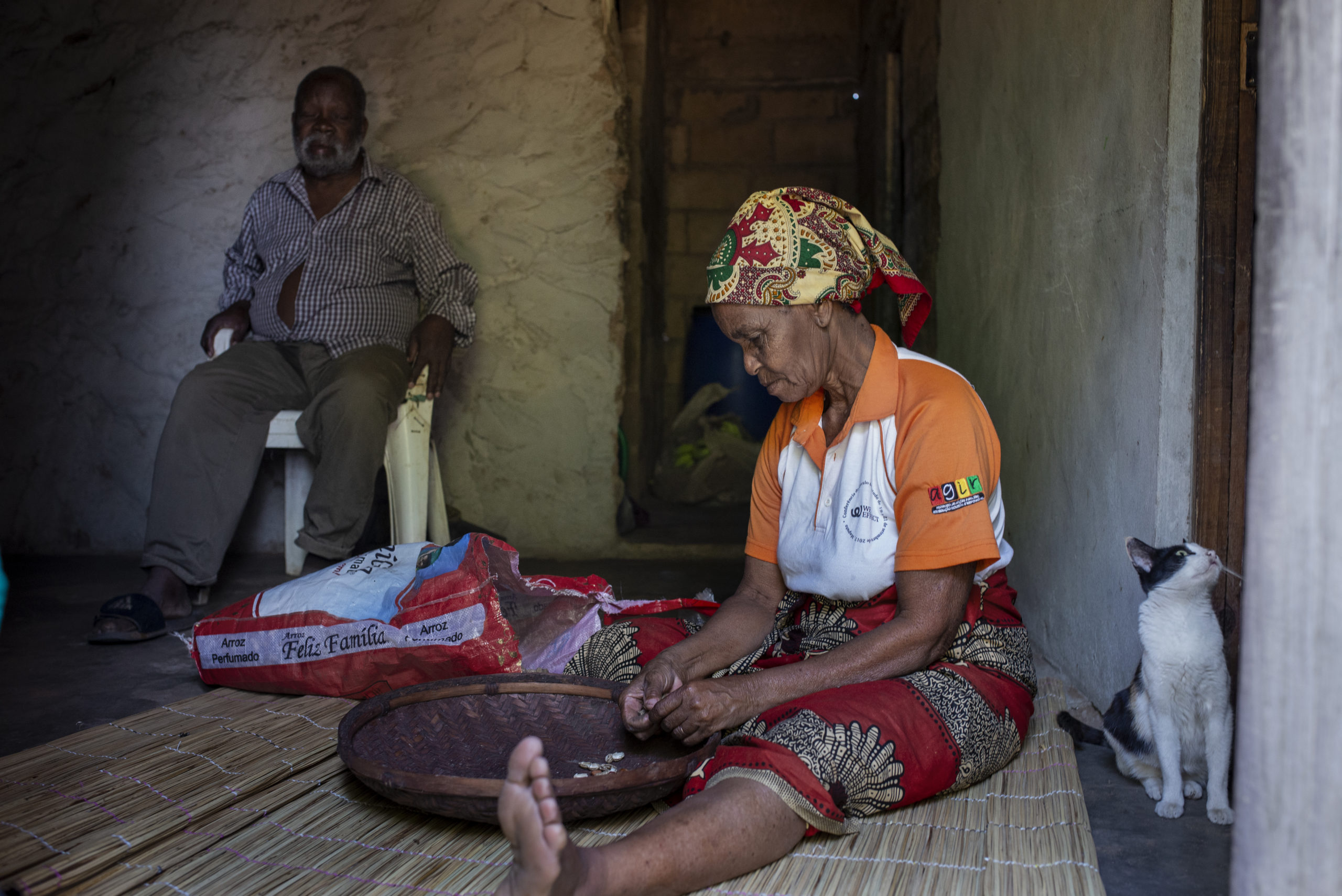 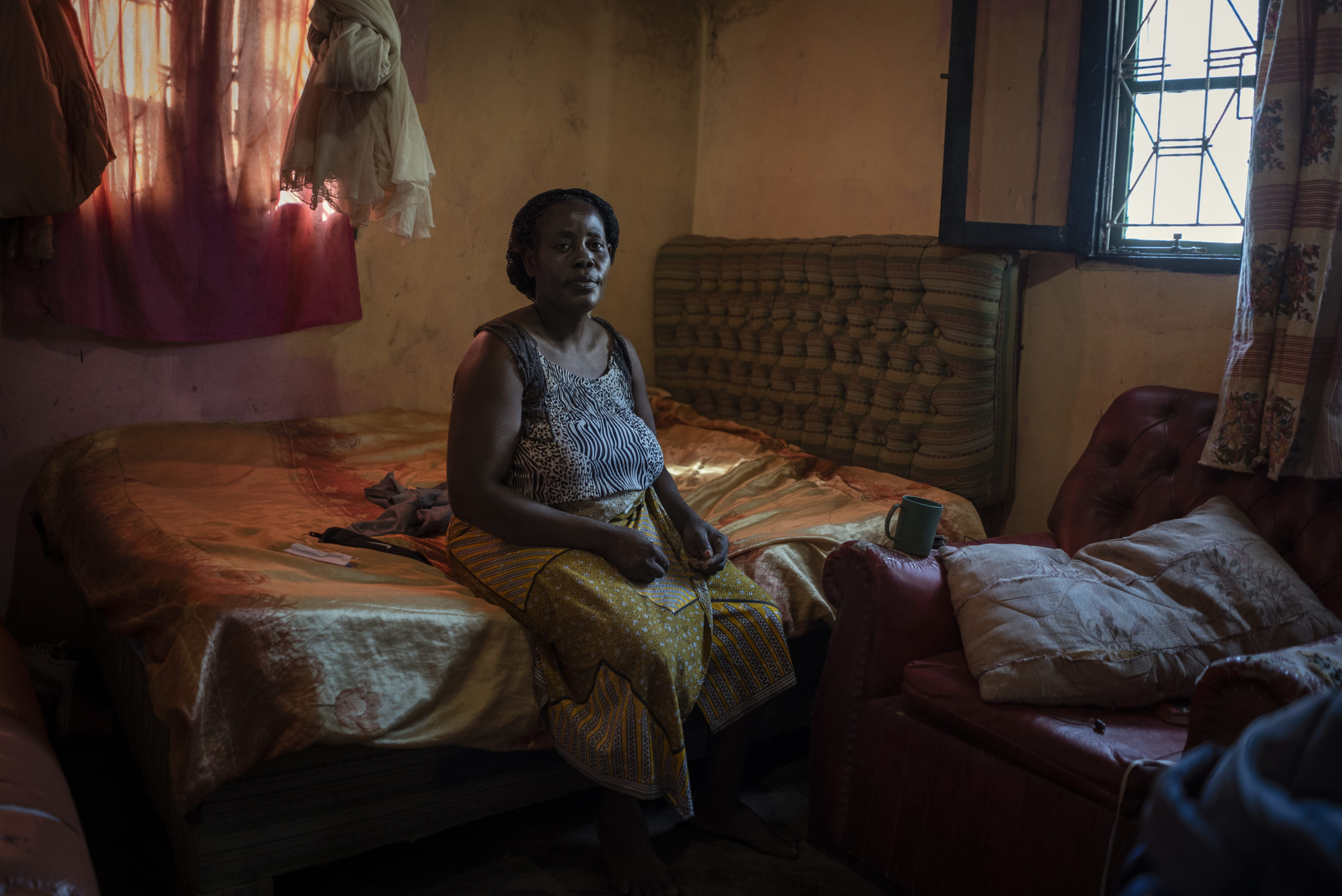 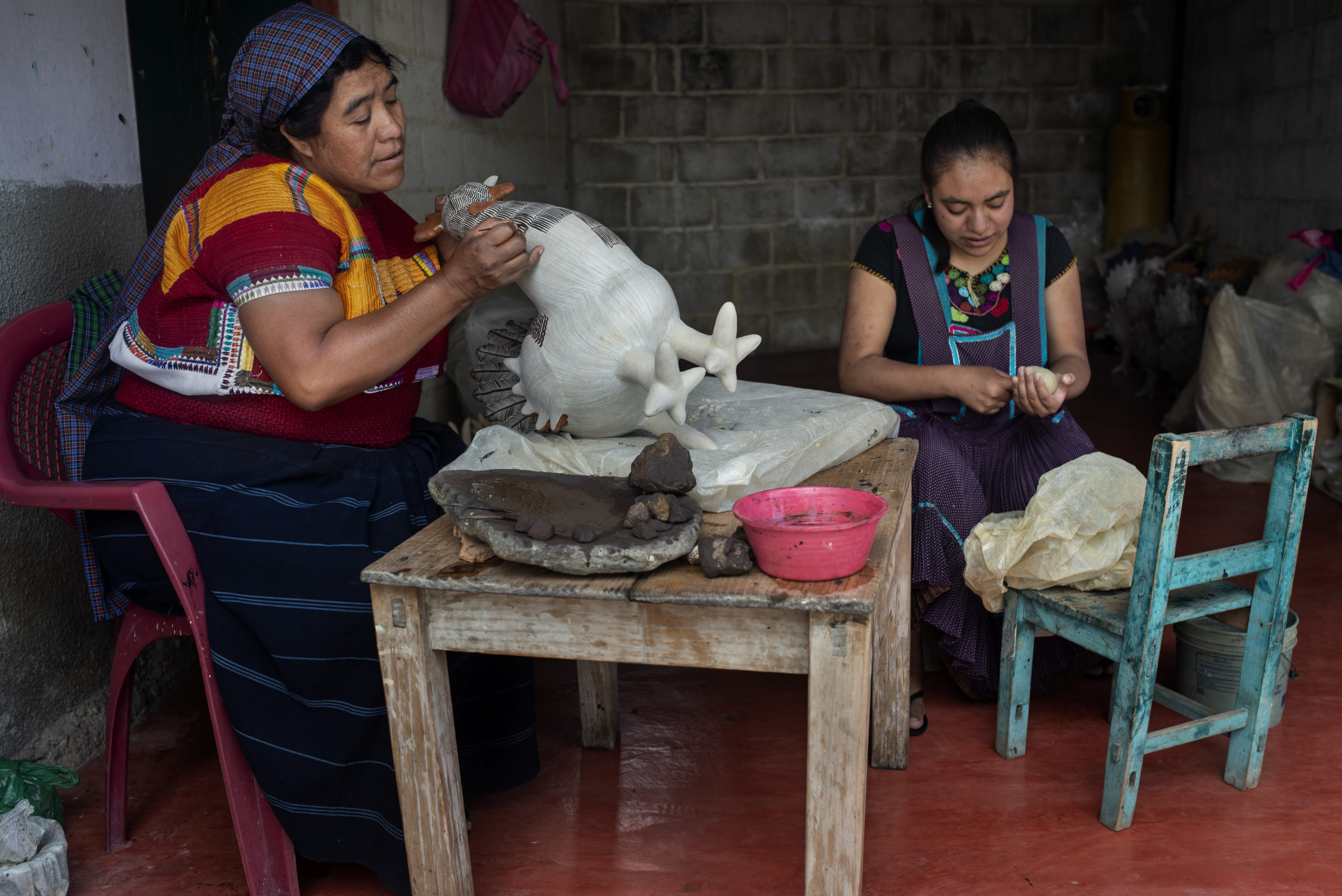 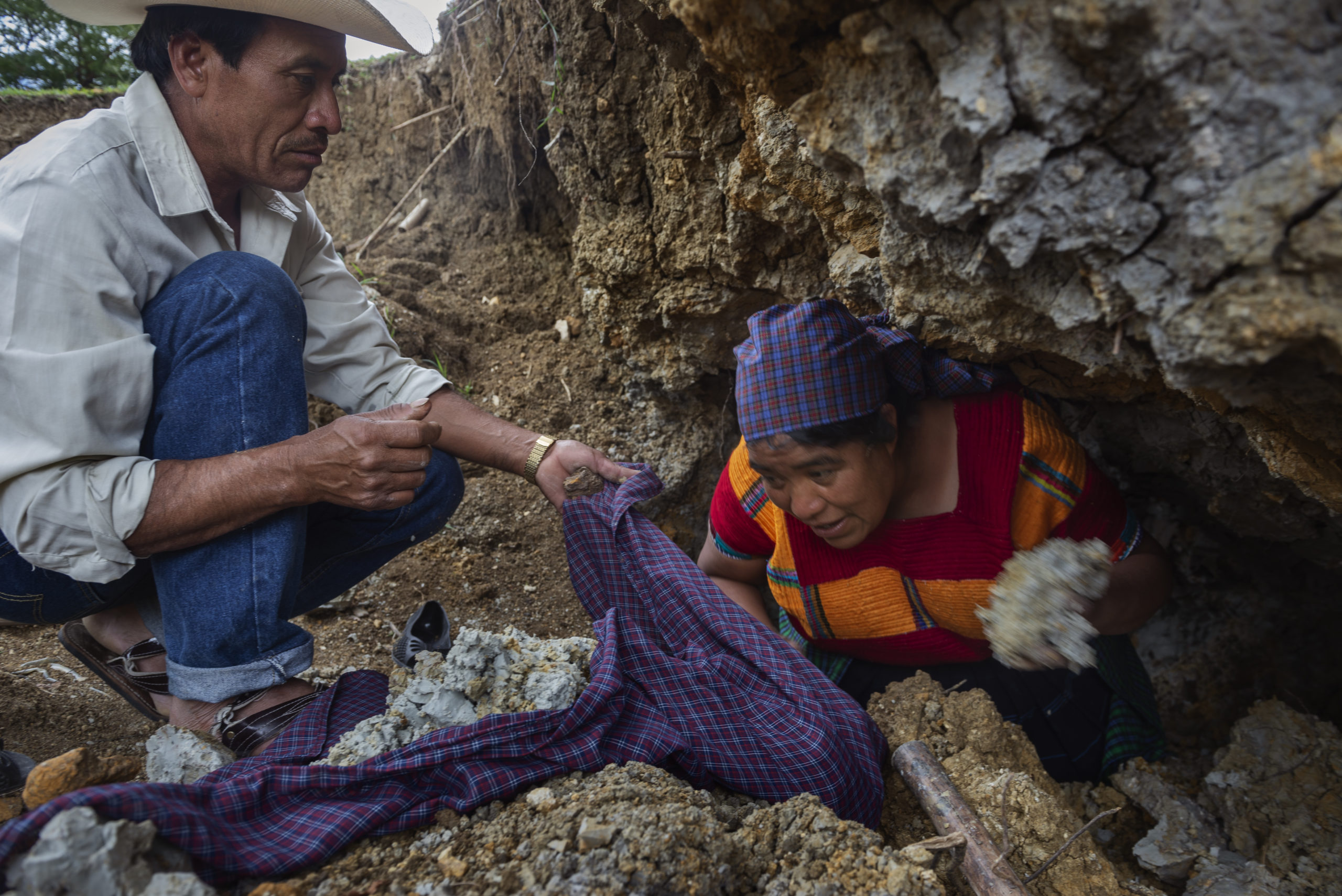 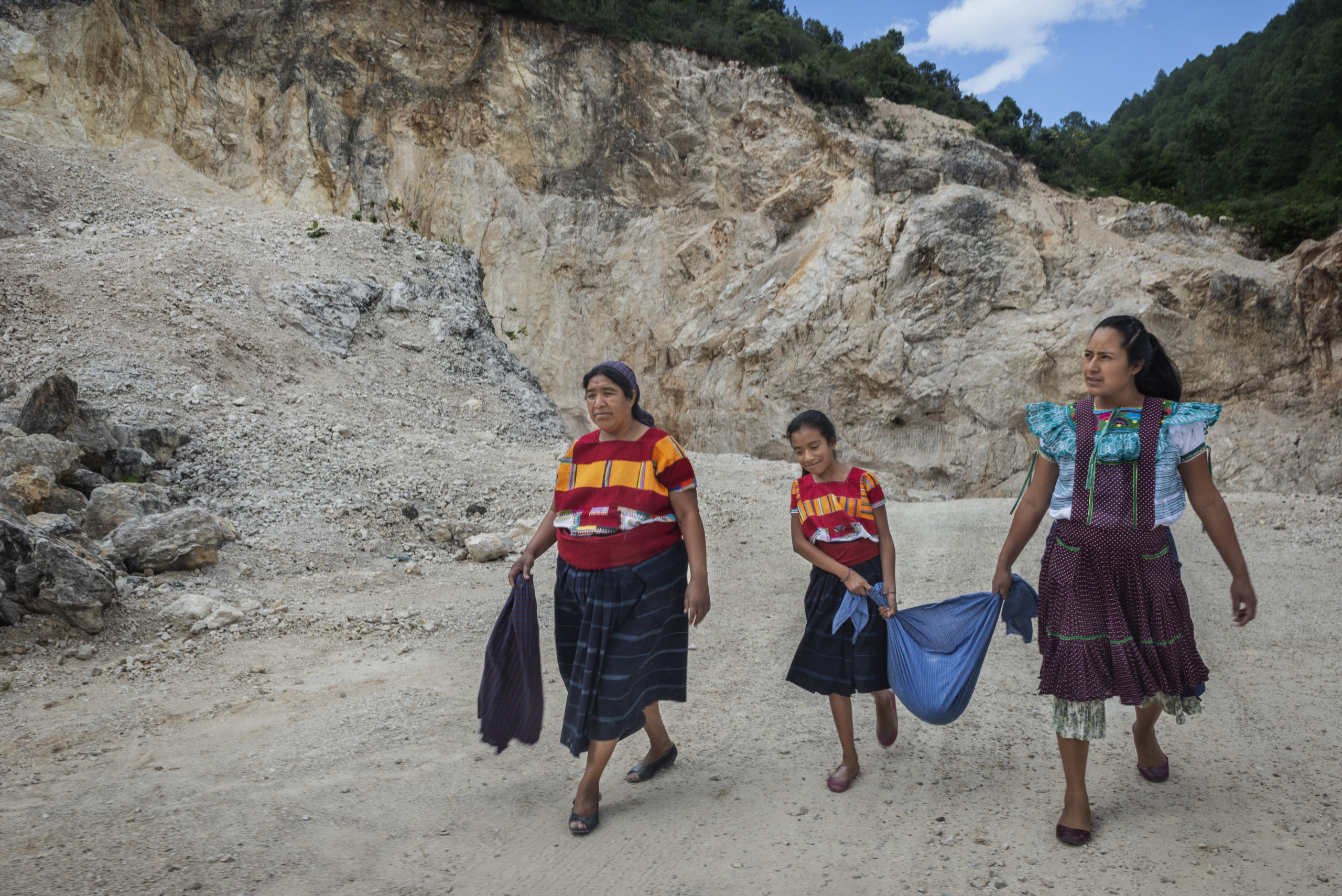 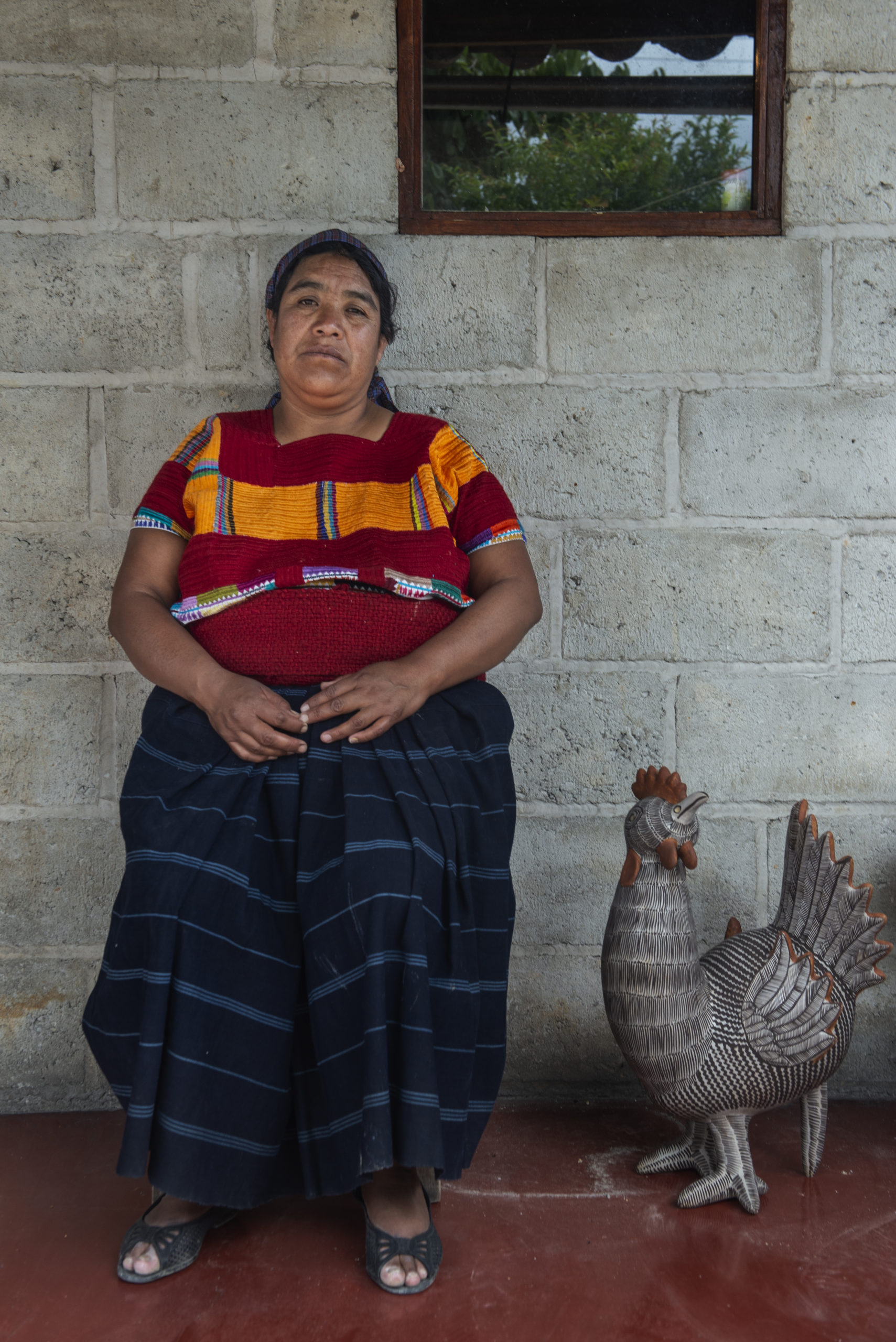 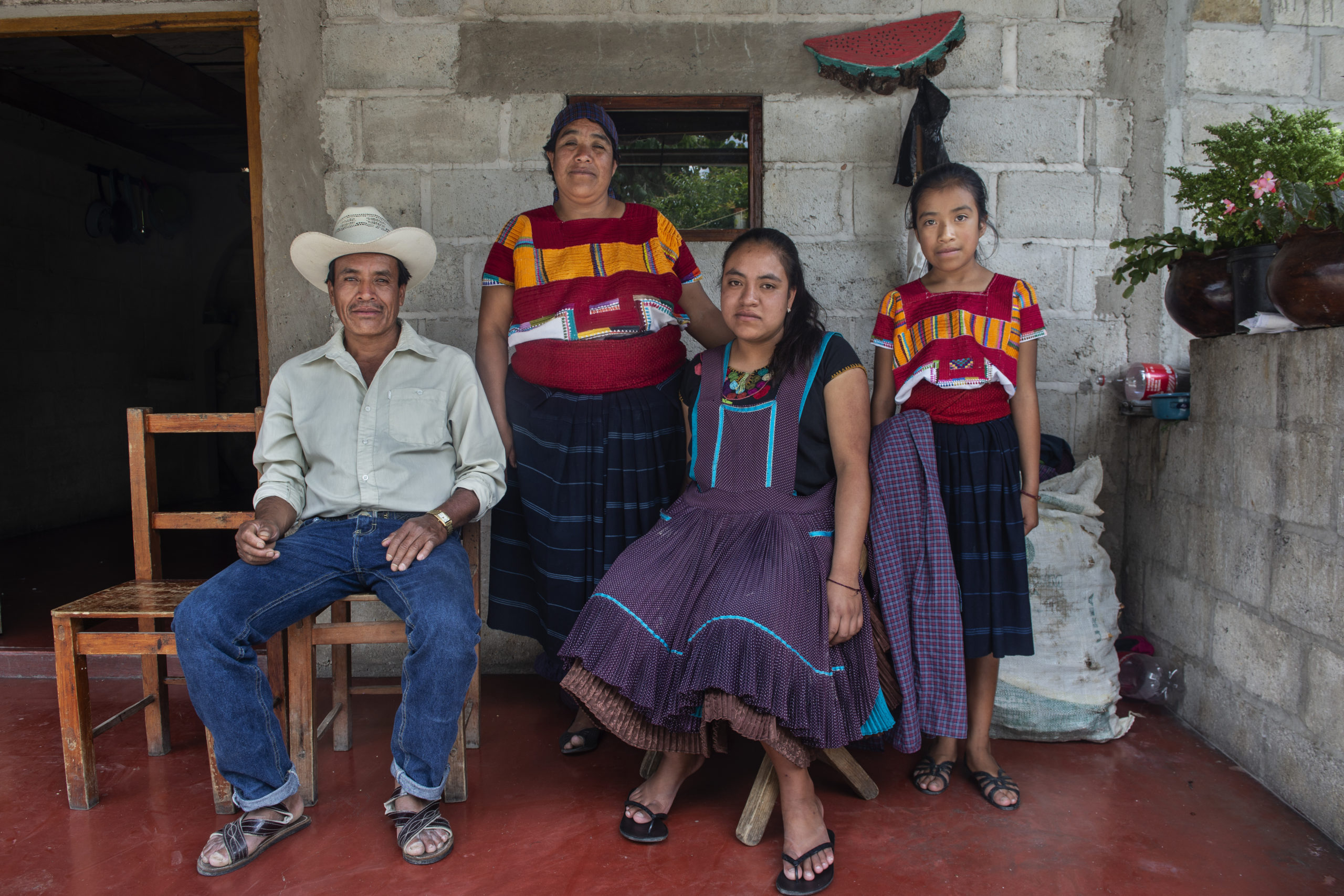 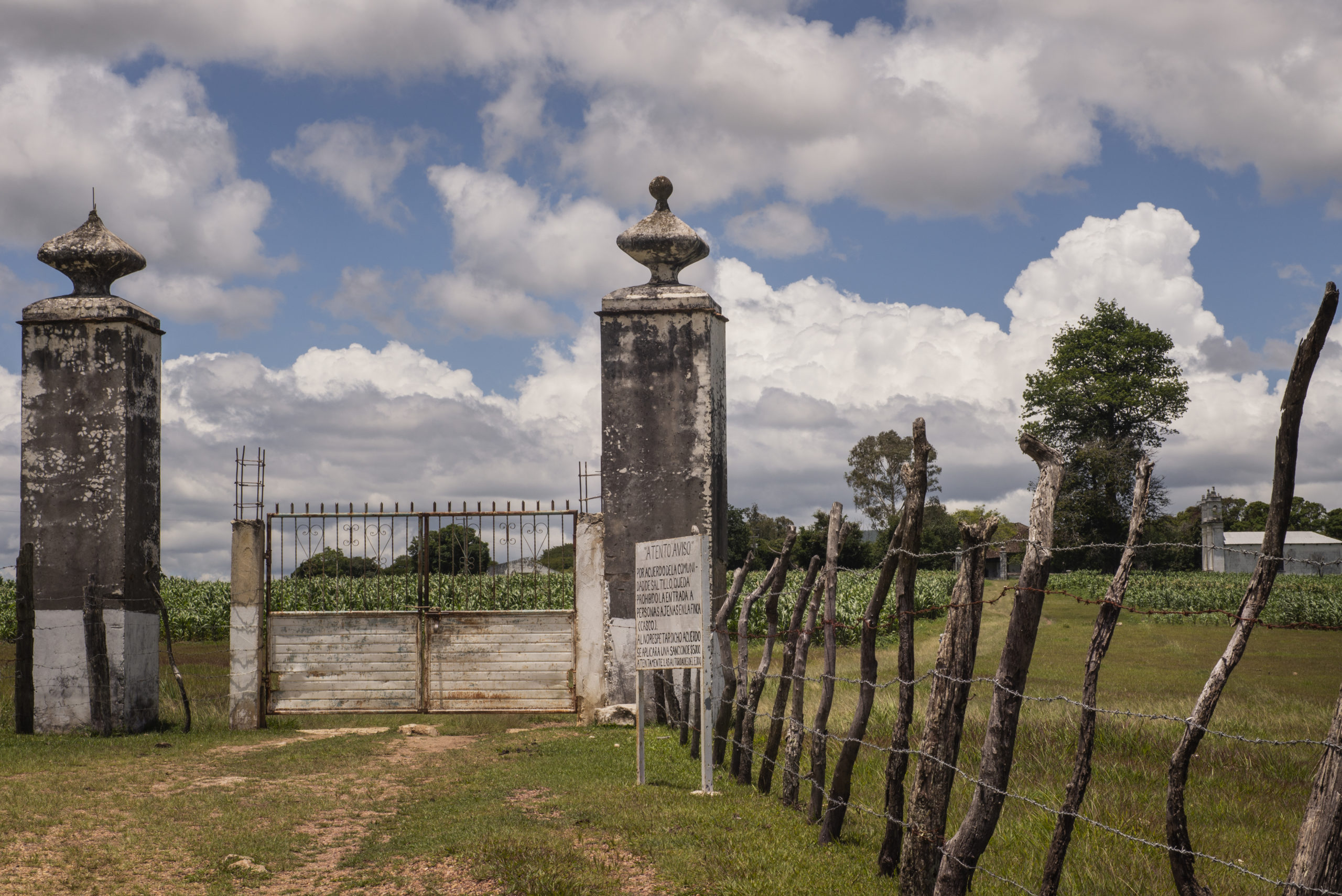 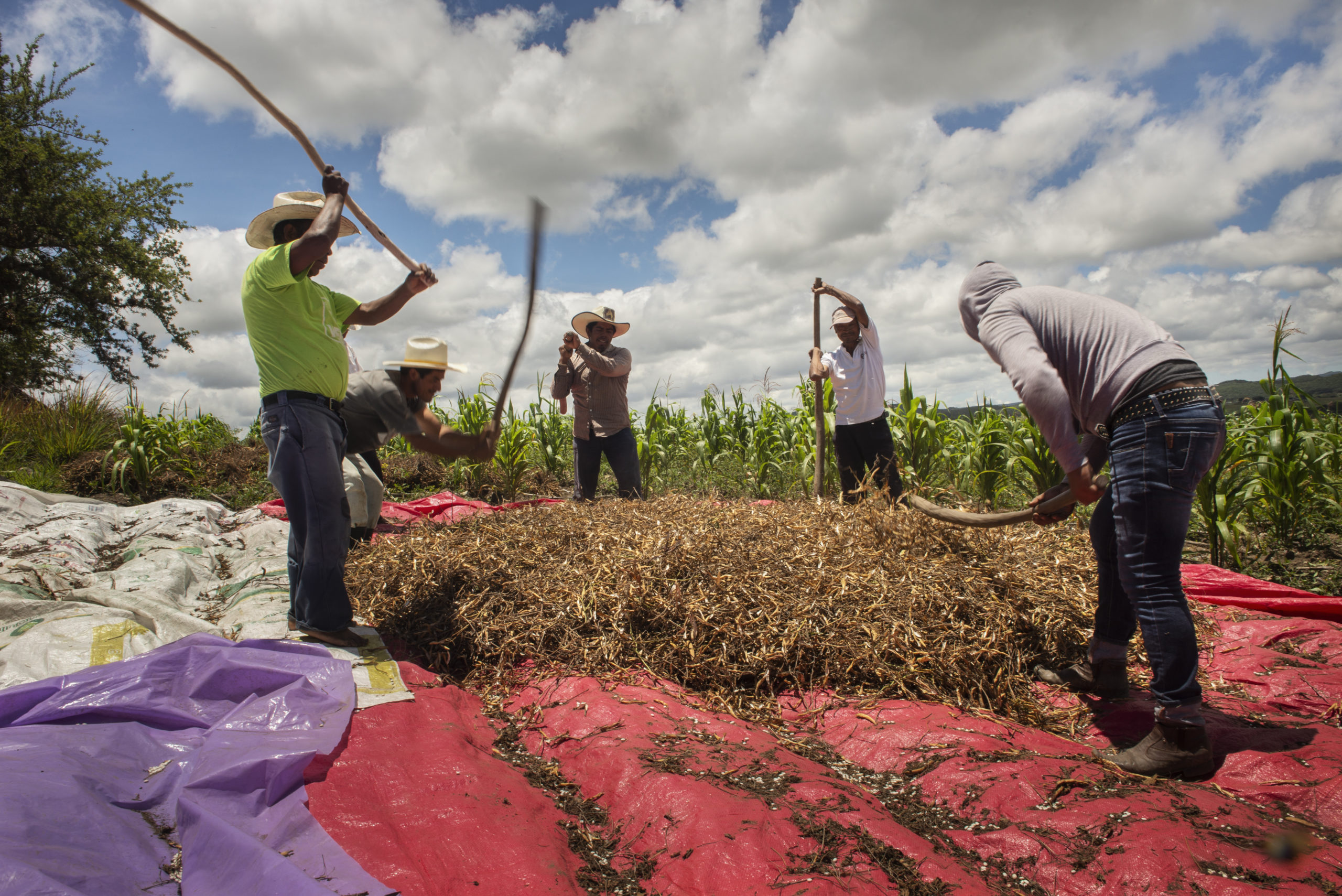 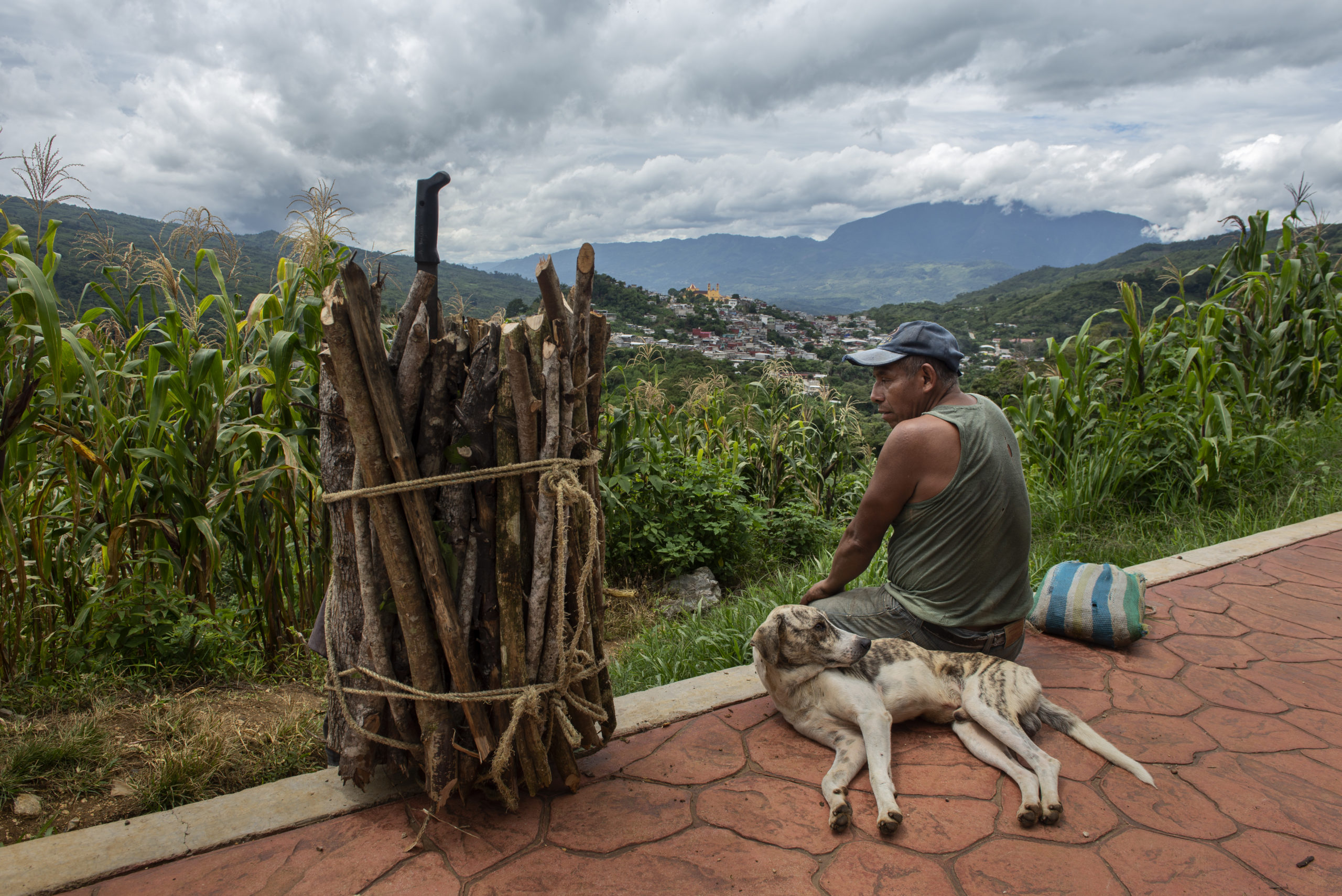 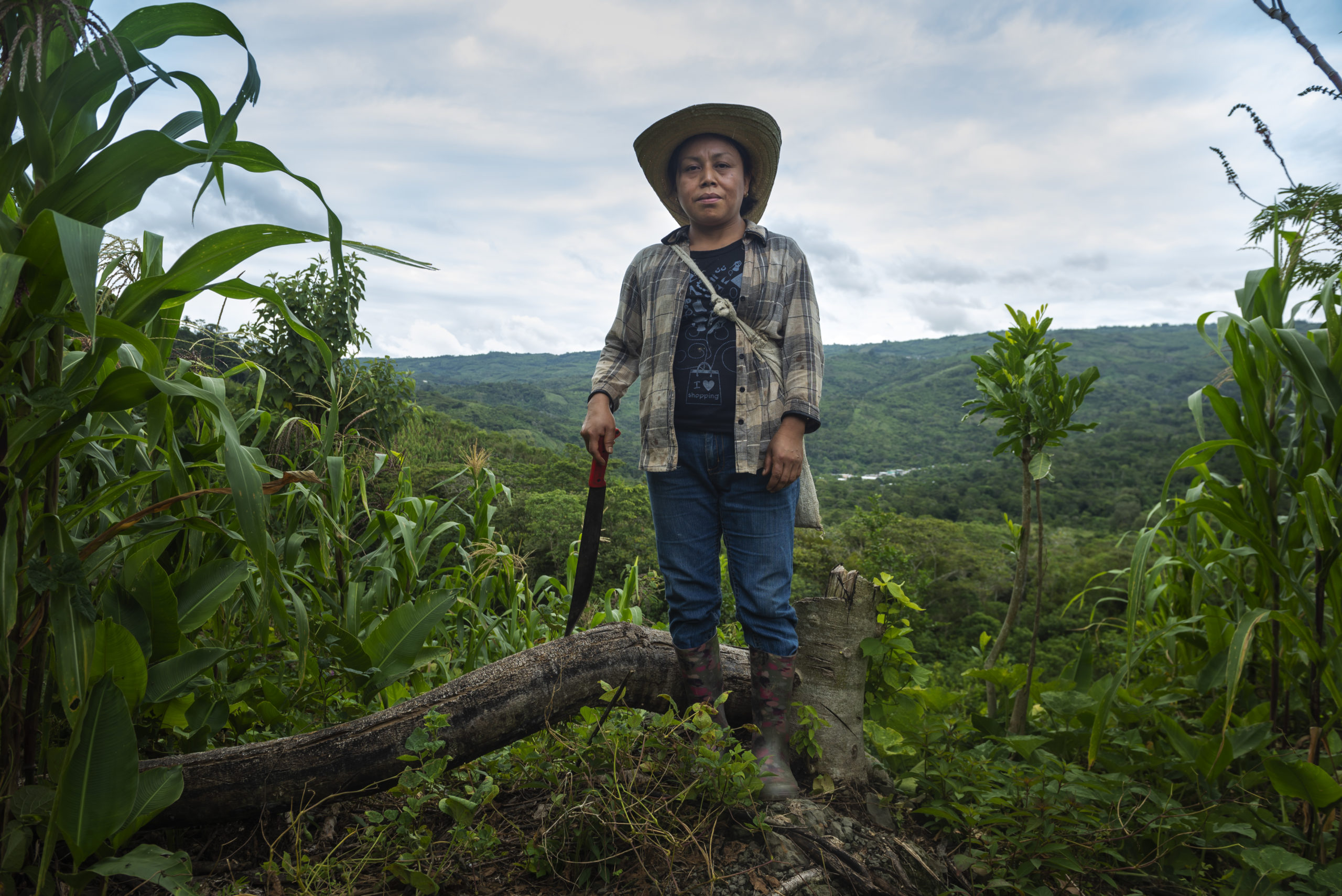 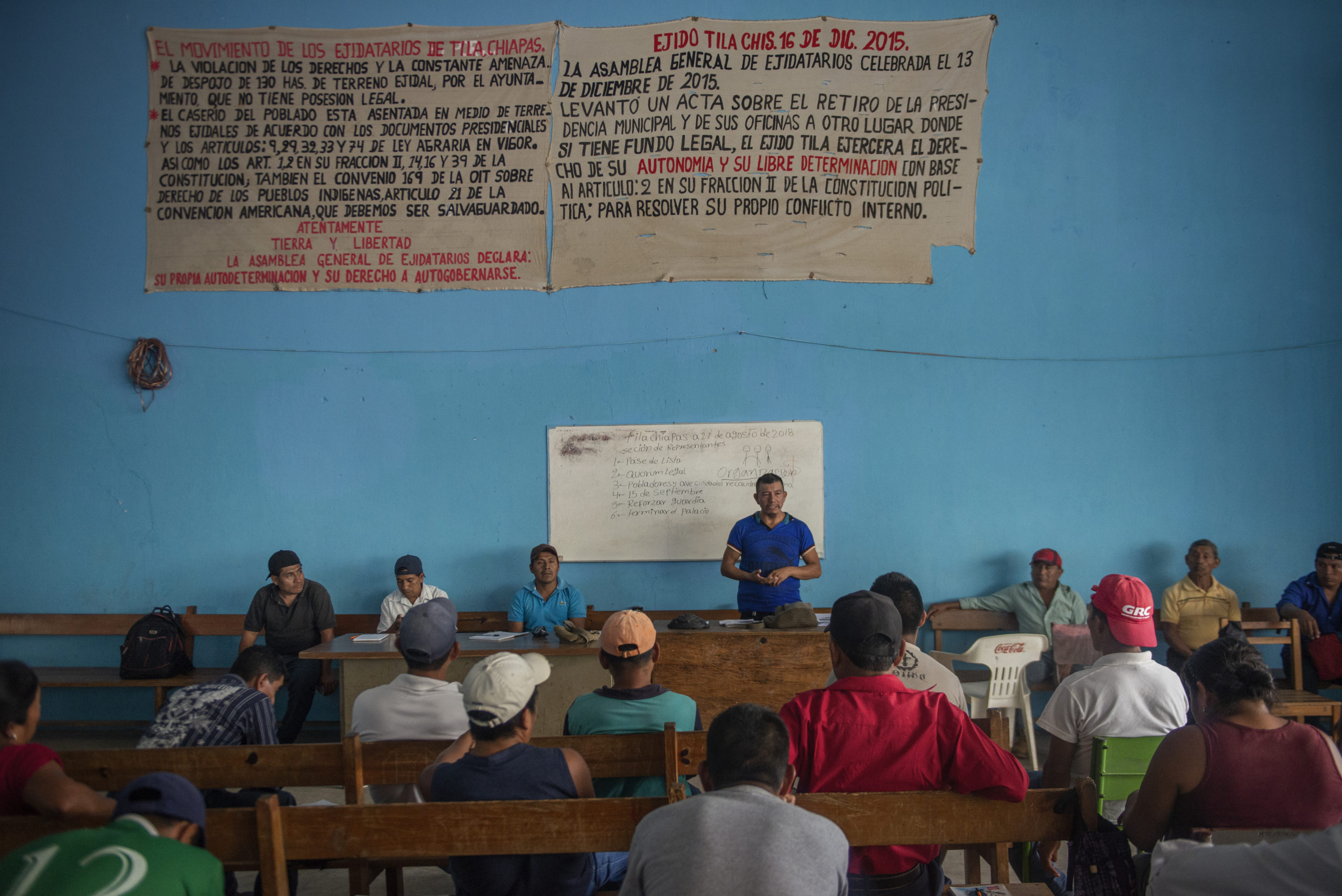 The 2007-2008 food crisis -caused by high financial speculation- led to the international increase in food prices to levels never seen before. The effects were felt especially in Africa, where the crisis hit its small producers aggravating poverty situations of millions of households.

Subsequent political decisions followed the path already initiated years before by many African governments that changed the laws, handed over land and offered fiscal benefits to agribusiness companies to attract investments. This was a fail model because it has depleted the fertility of the soil, has contaminated the land with agrochemicals, has despised native seeds, has deforested important rural areas, and has destroyed aquatic resources.

Many have raised their voices in the last few years to point out that only agroecology – in a framework of food sovereignty- can set up a firm alternative that will end this crisis; without forgetting that the vast majority of local producers in Africa are women.

Even though women in Mozambique are the ones who produce food, they have no right over the land. Their husbands take the decisions and also market the products and keep the money. As a result, many women are being organized in associations linked to the production of organic food and the recovery of native seeds. These structures allow them to defend the model and social practices that aim to keep away from them the control of their work on the fields.

A similar situation faces female peasants in Mexico. Around 50% of the land is governed by social property systems, common land (ejidos) or communities where the population is the owner of the property. Most of the work in the Mexican fields is done by women, but now it is almost impossible for them to access the ownership of the land.

In Chiapas, they defend the ancestral models of cultivation such the “milpa”, a polyculture based on corn combined with other vegetables. They ensure that, by combining this system with current practices in agroecology, food security could be guaranteed.