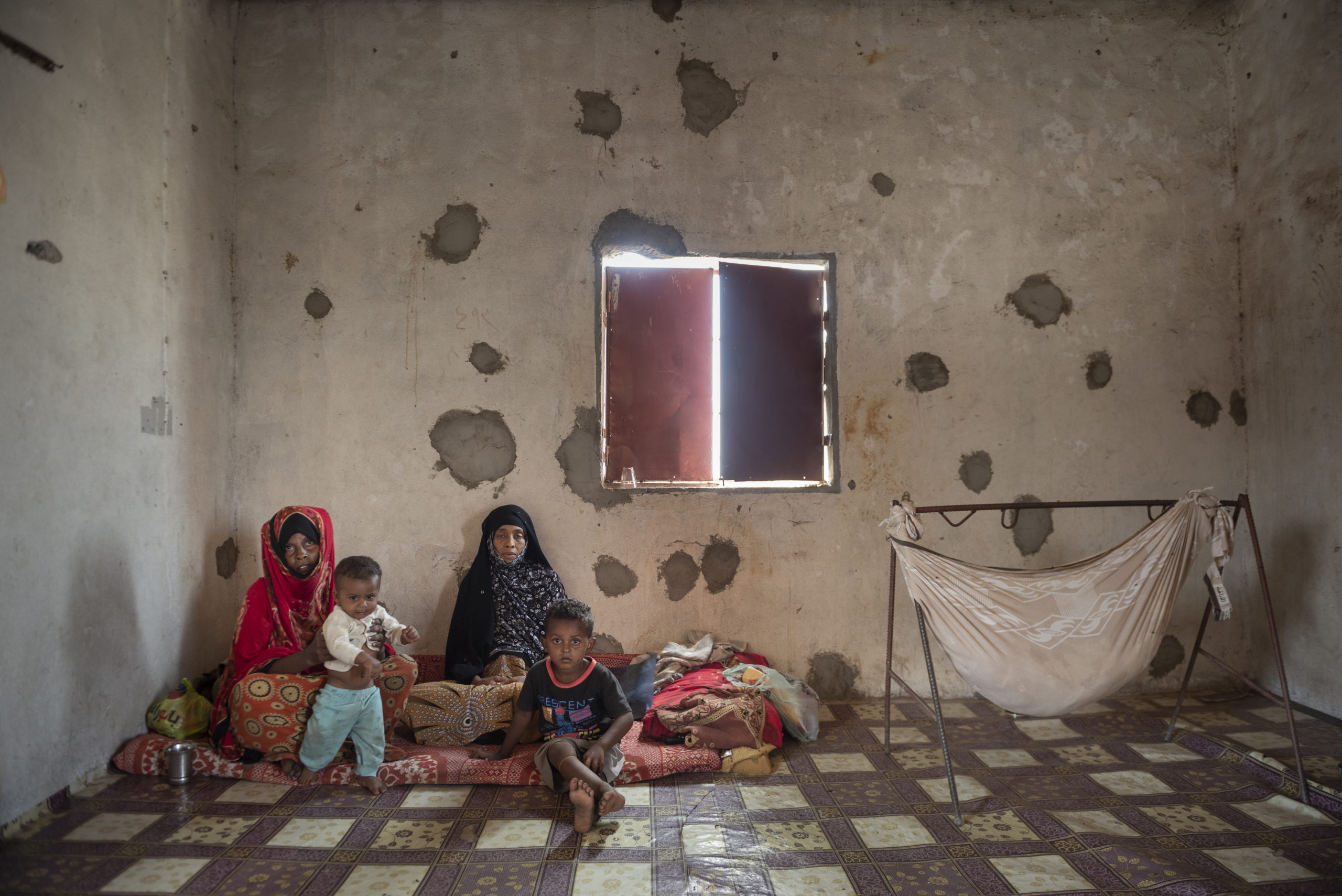 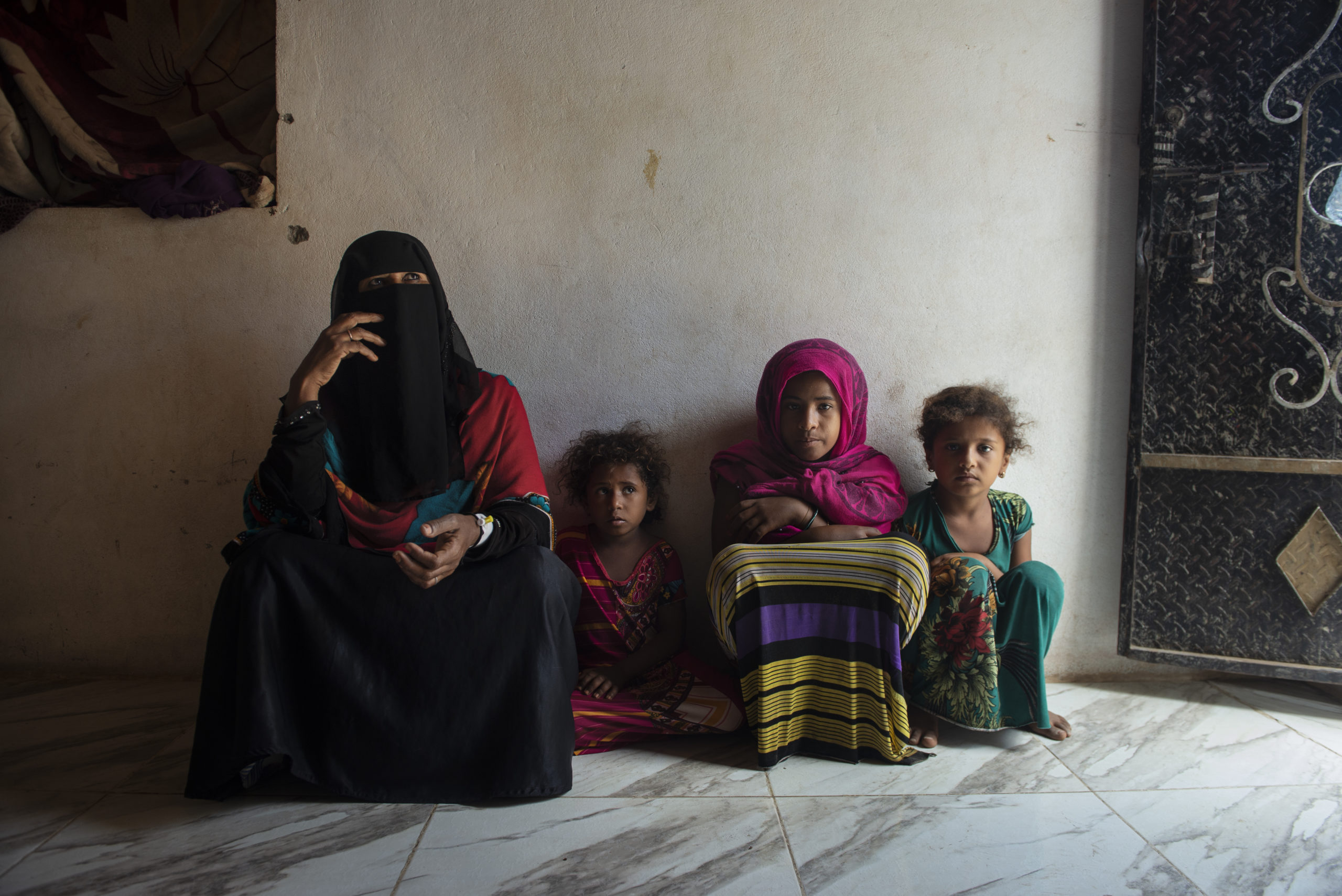 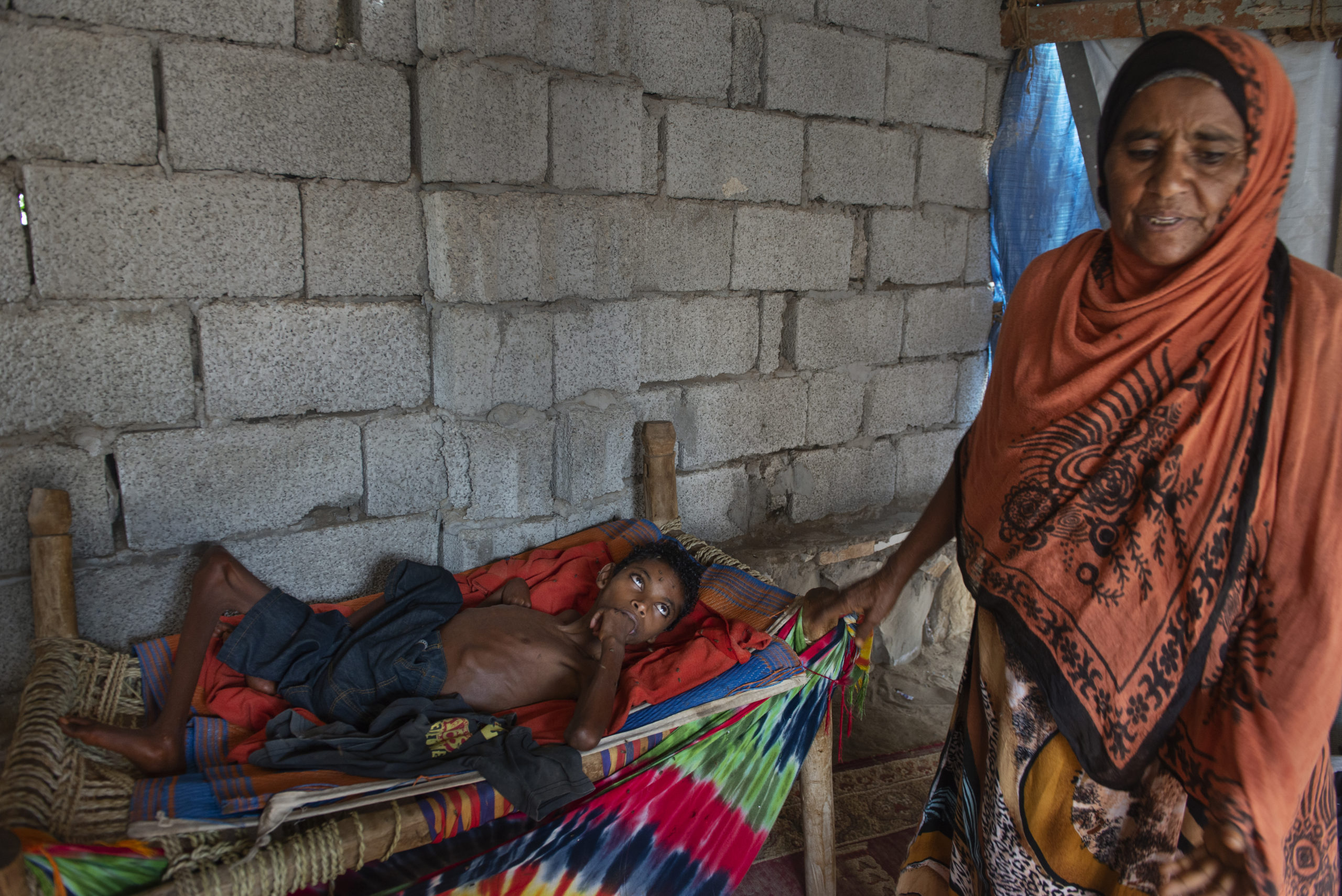 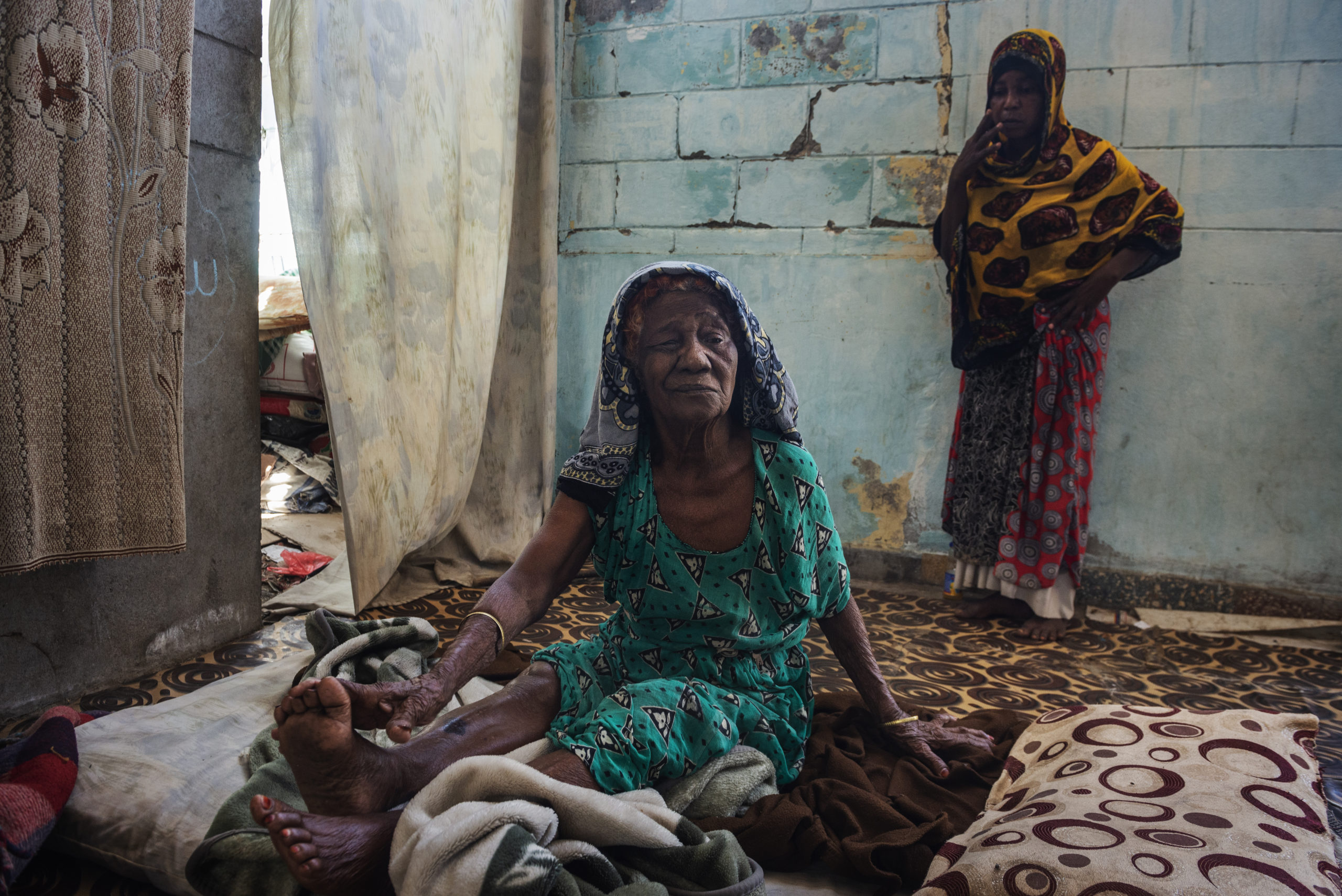 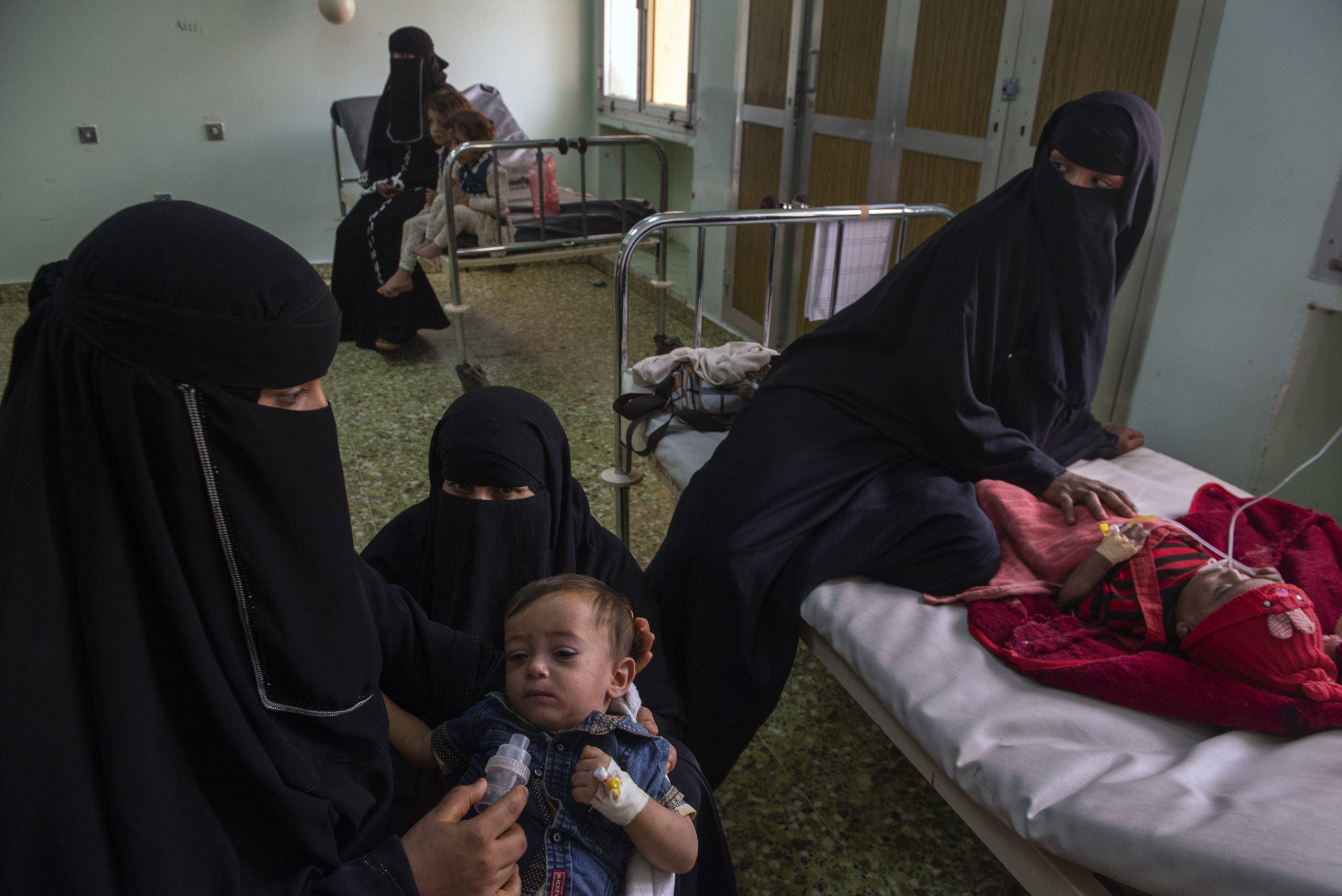 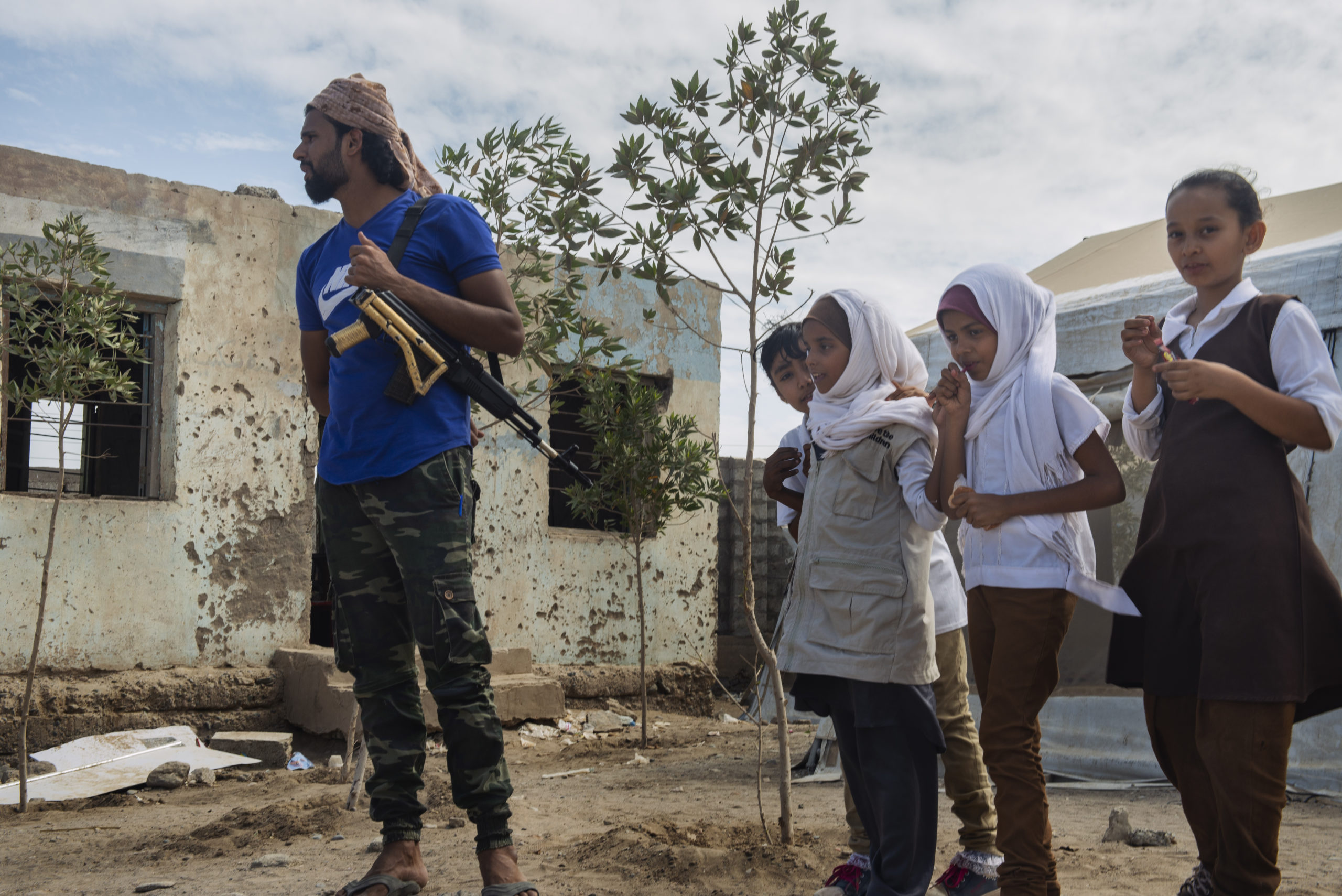 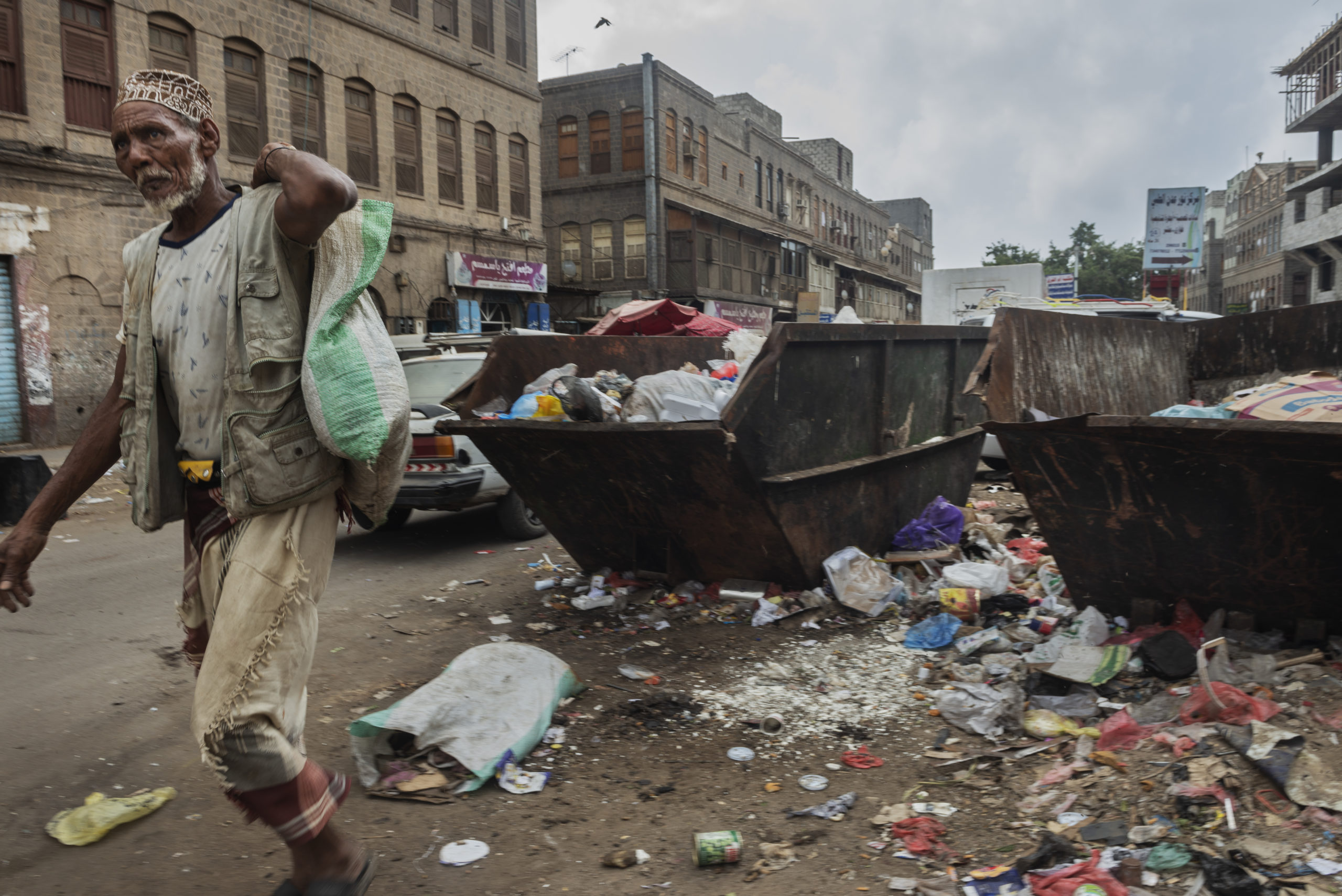 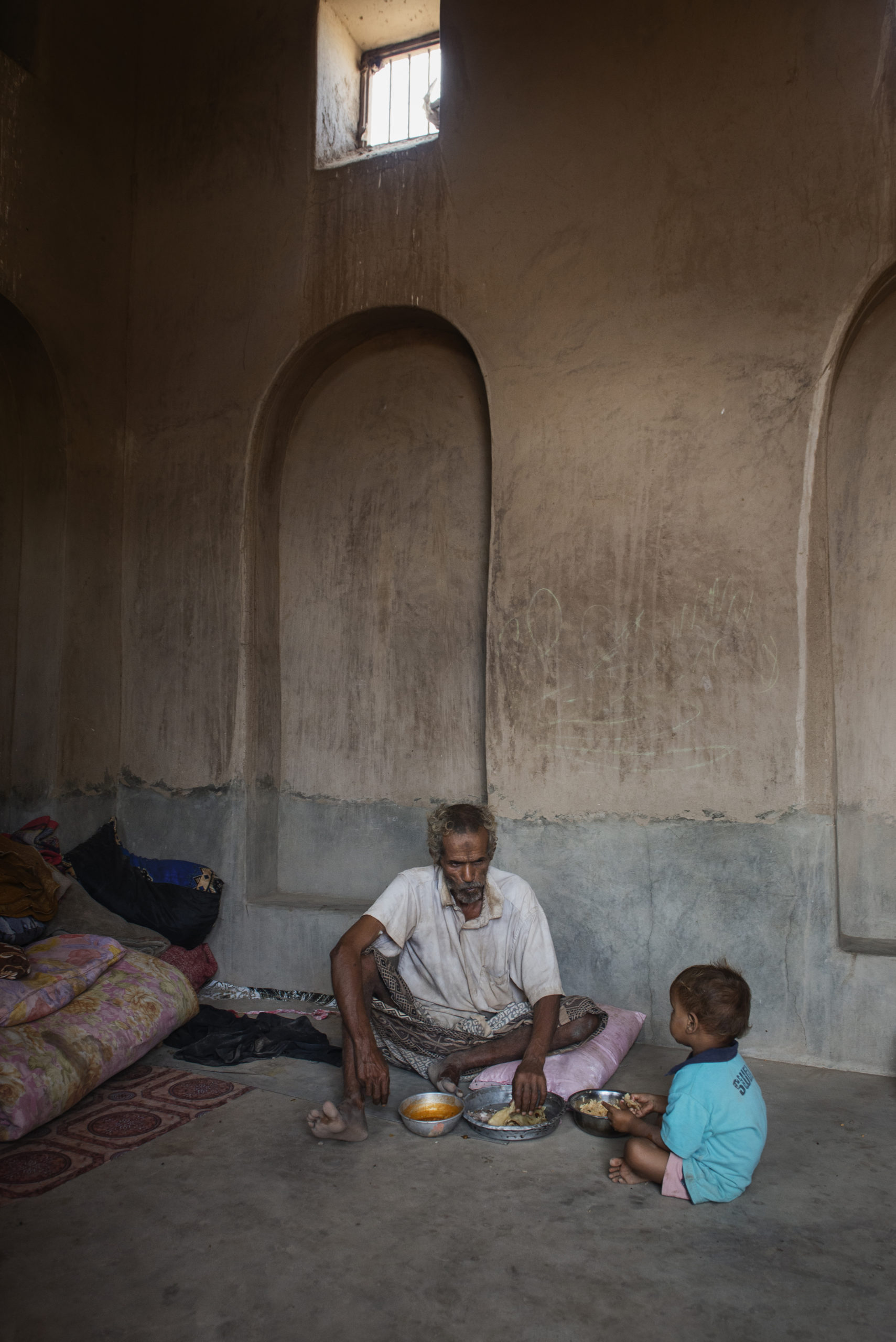 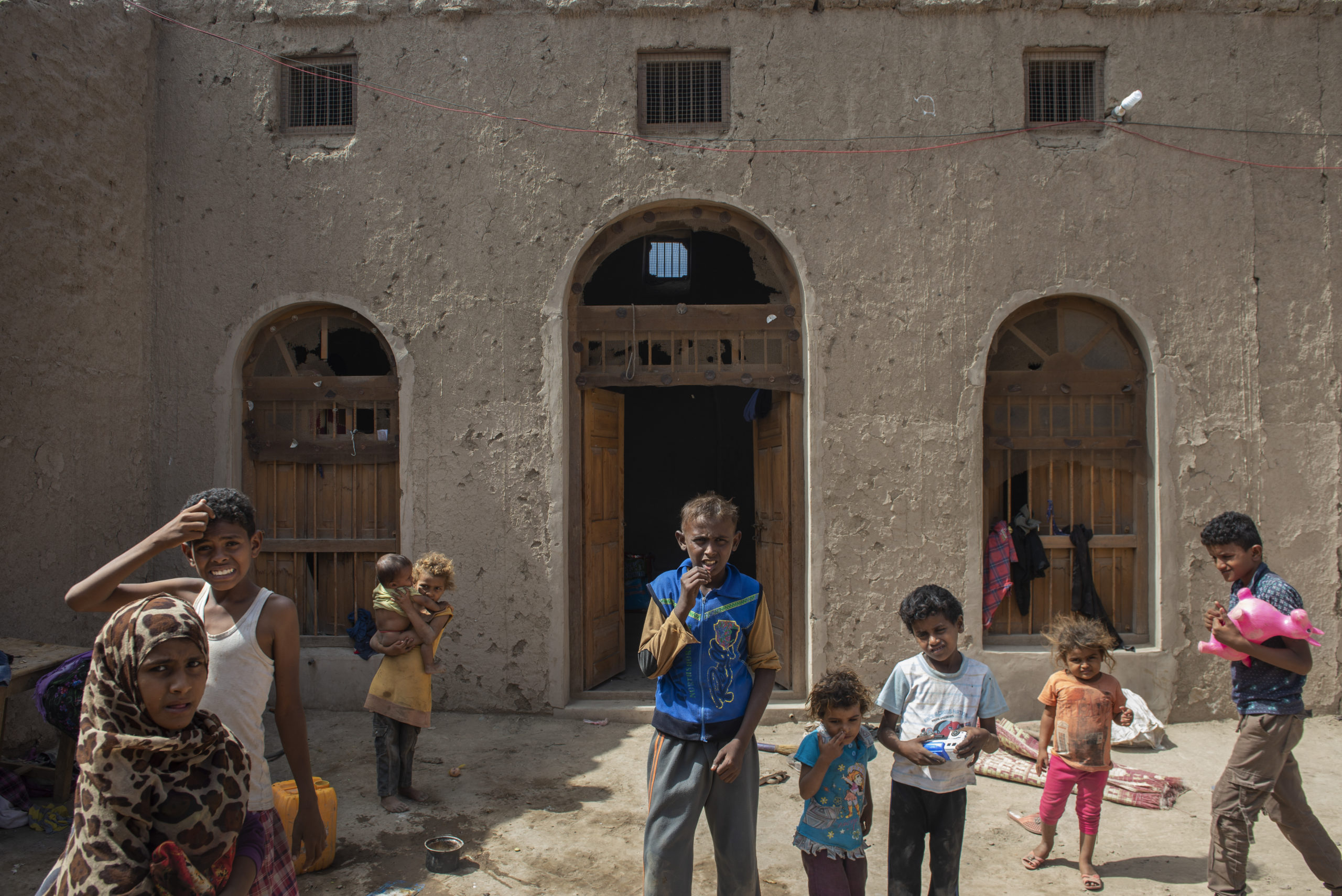 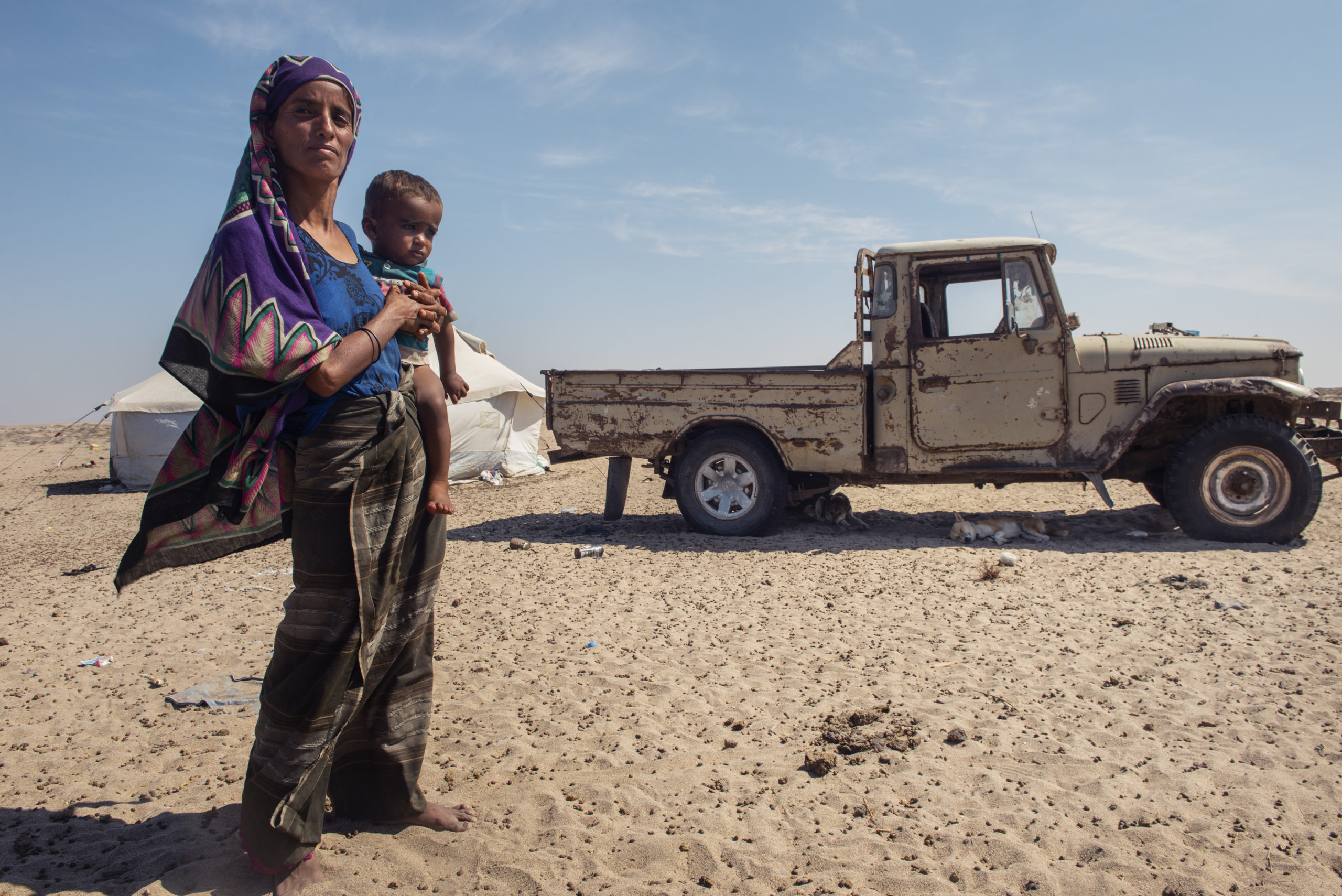 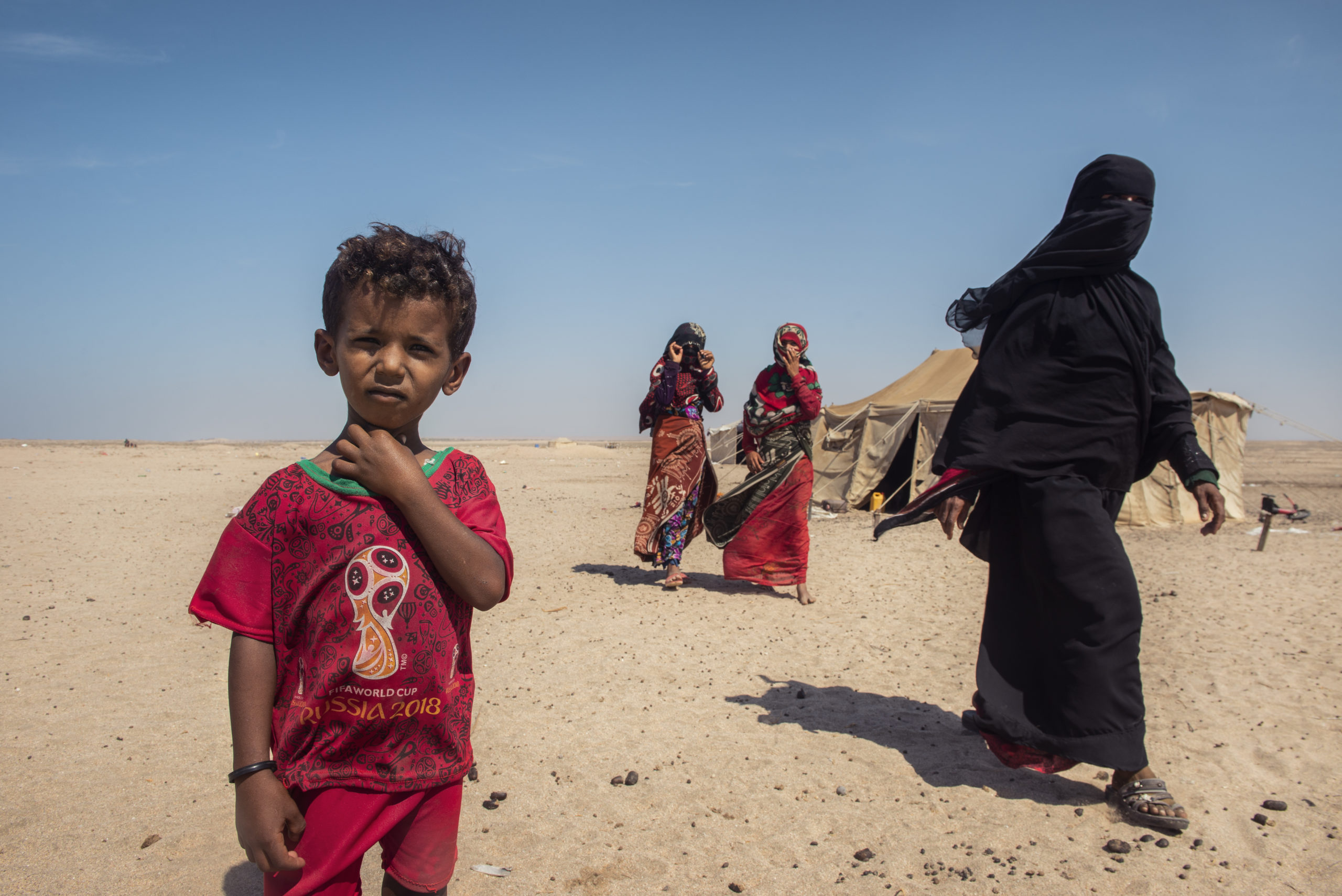 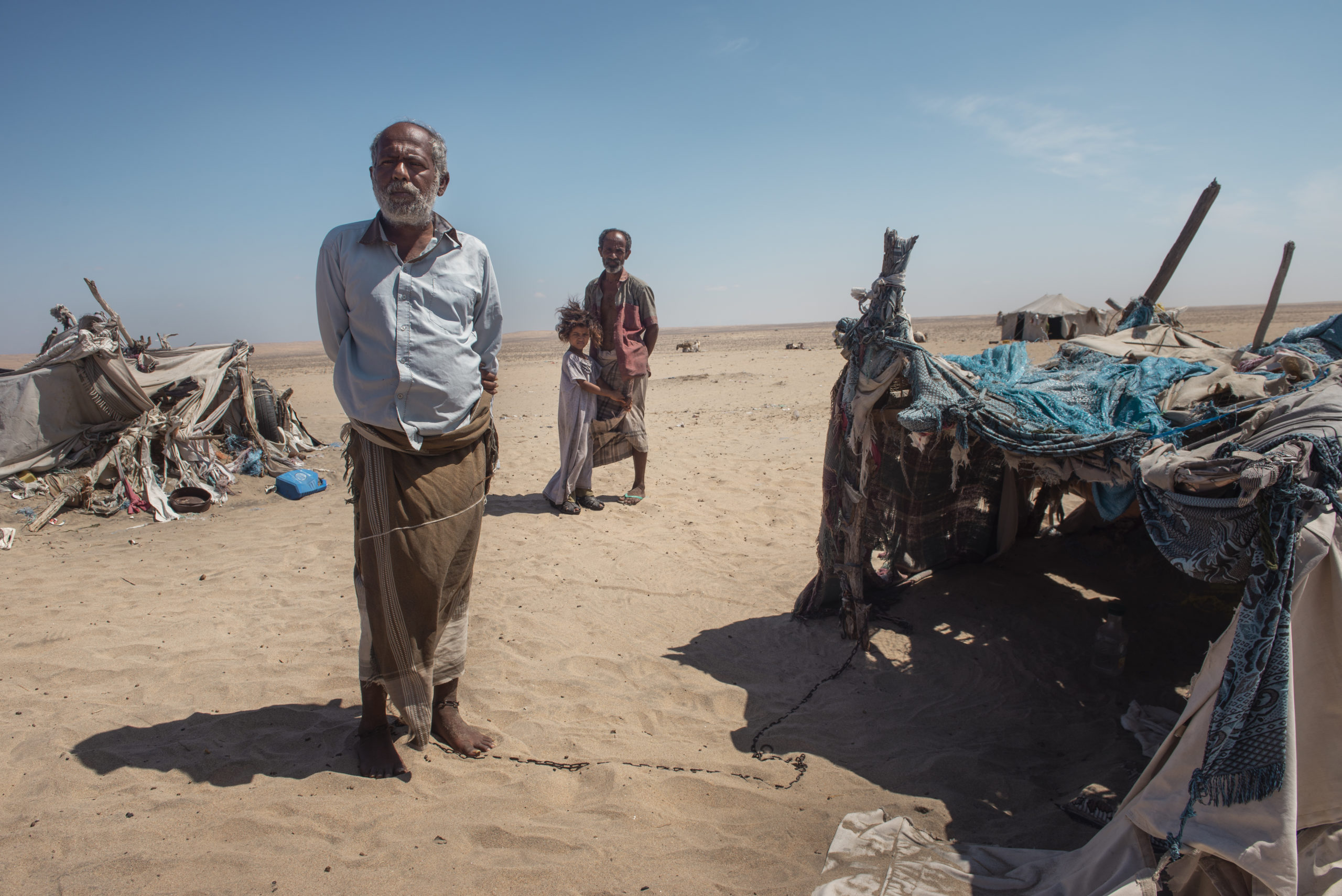 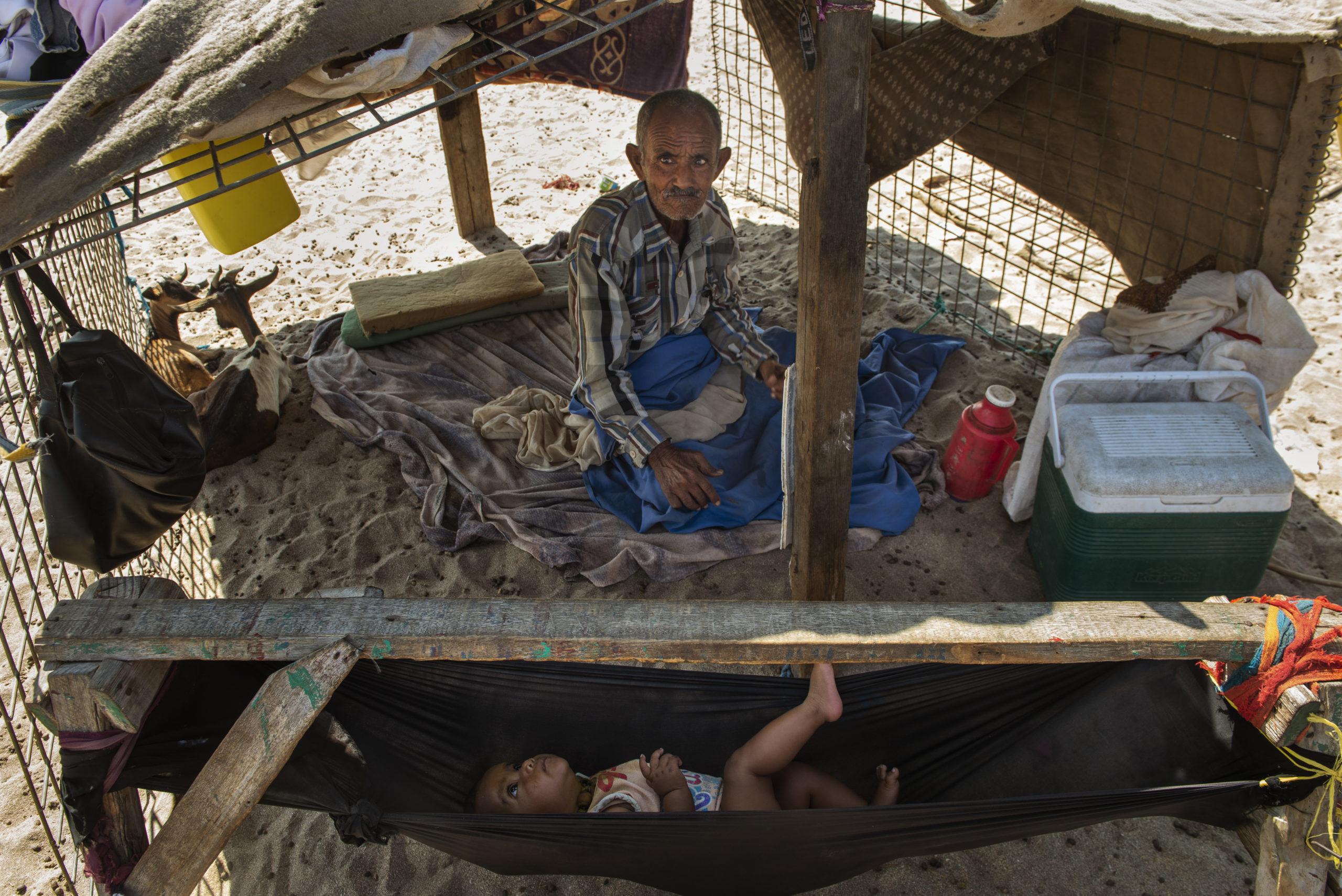 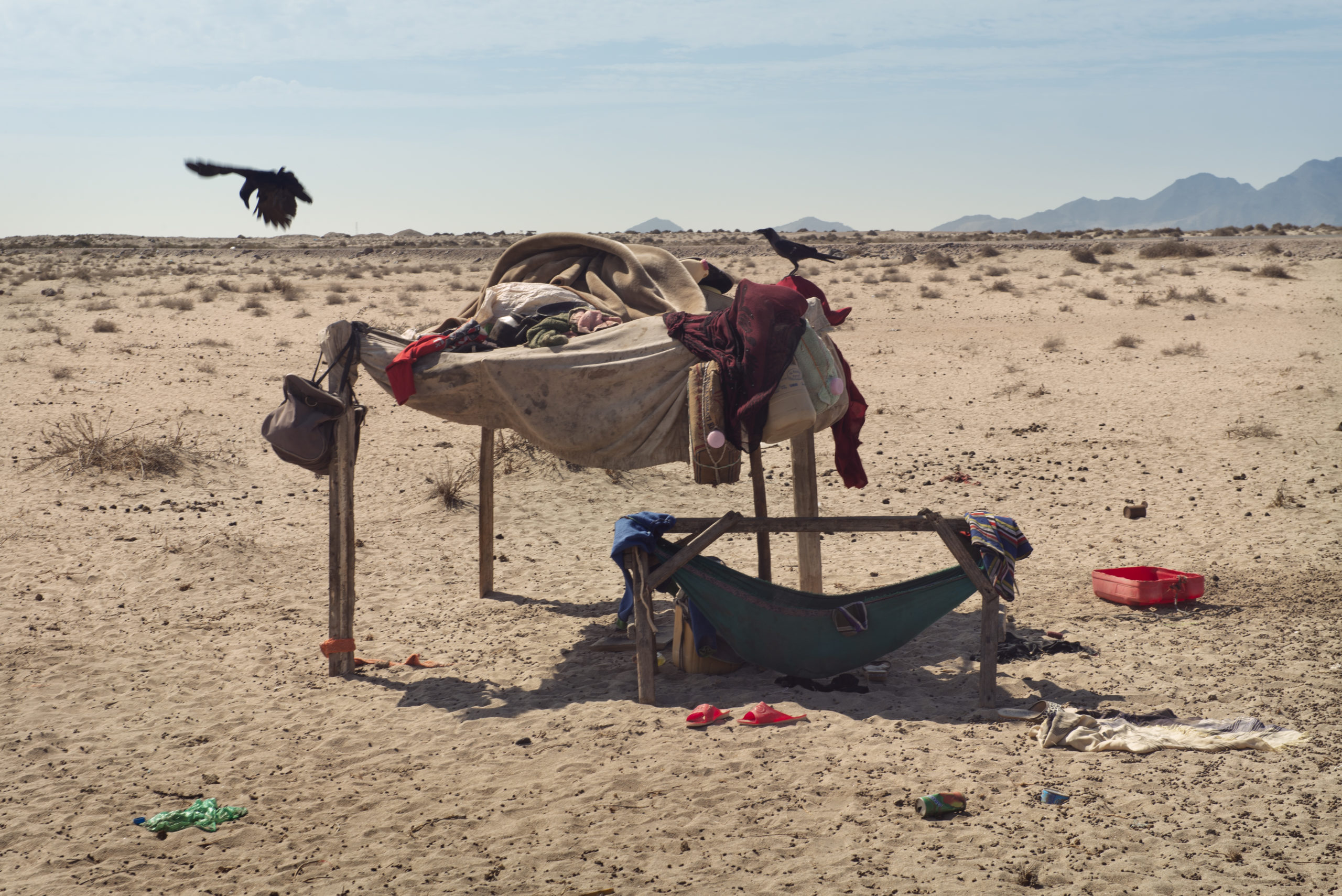 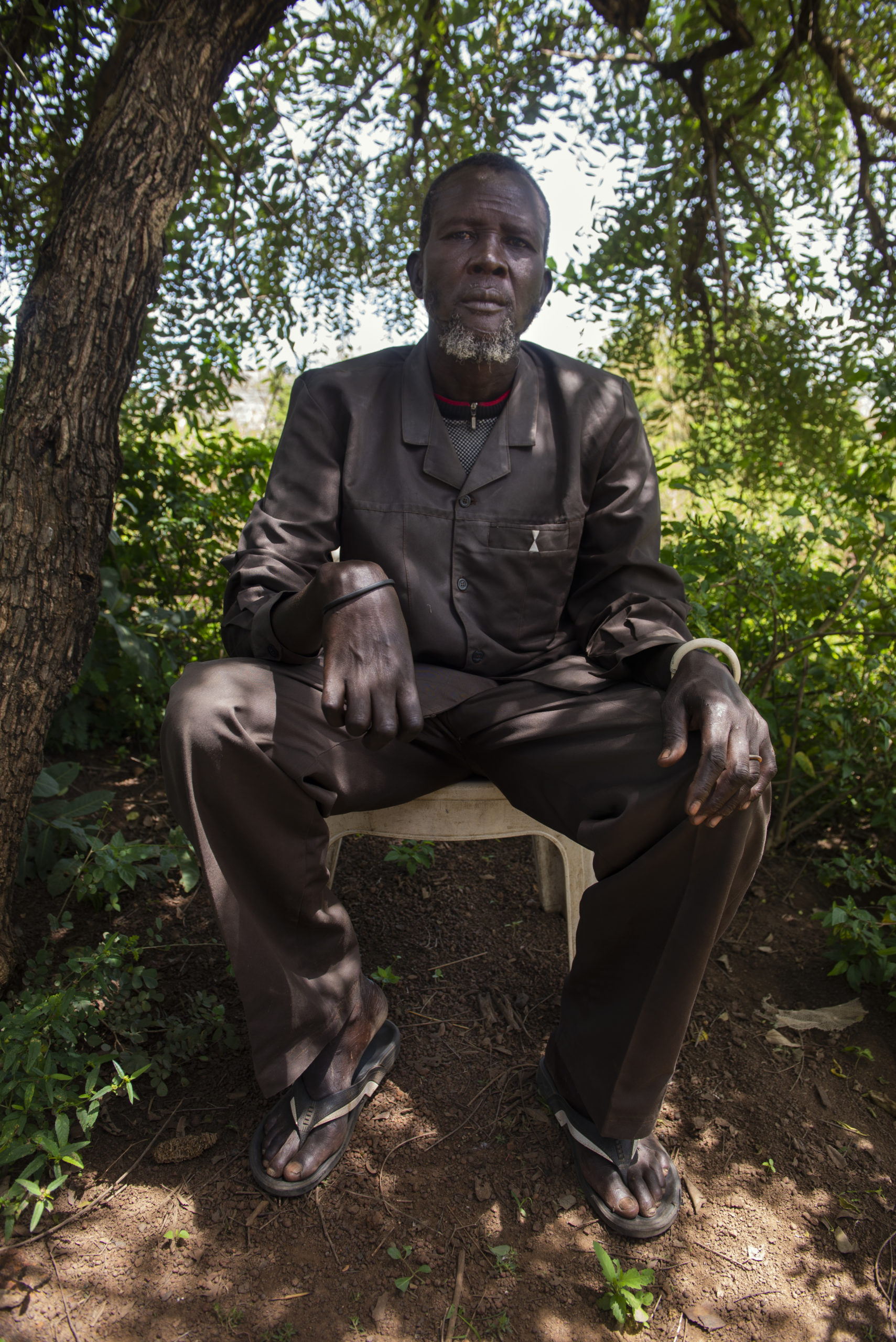 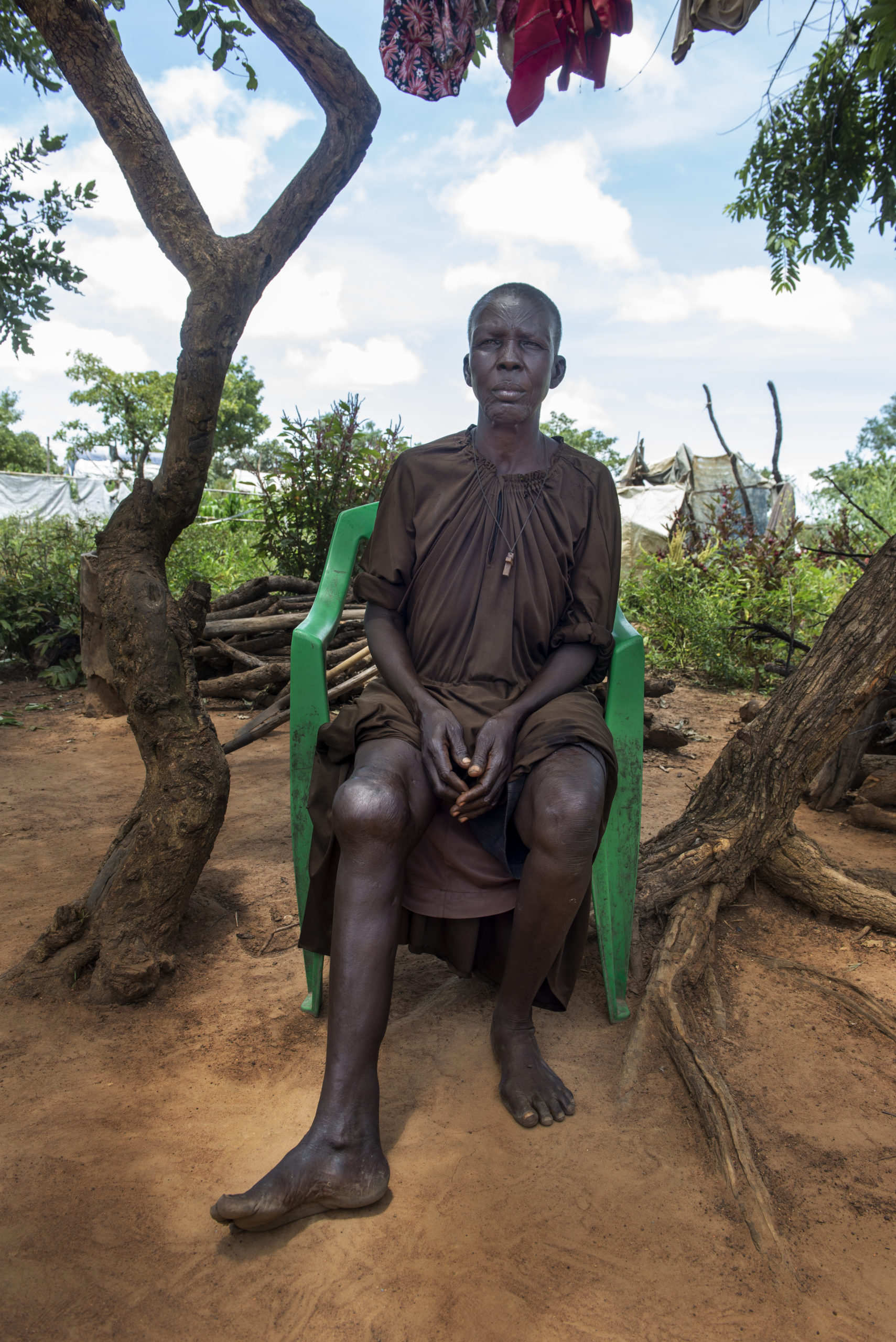 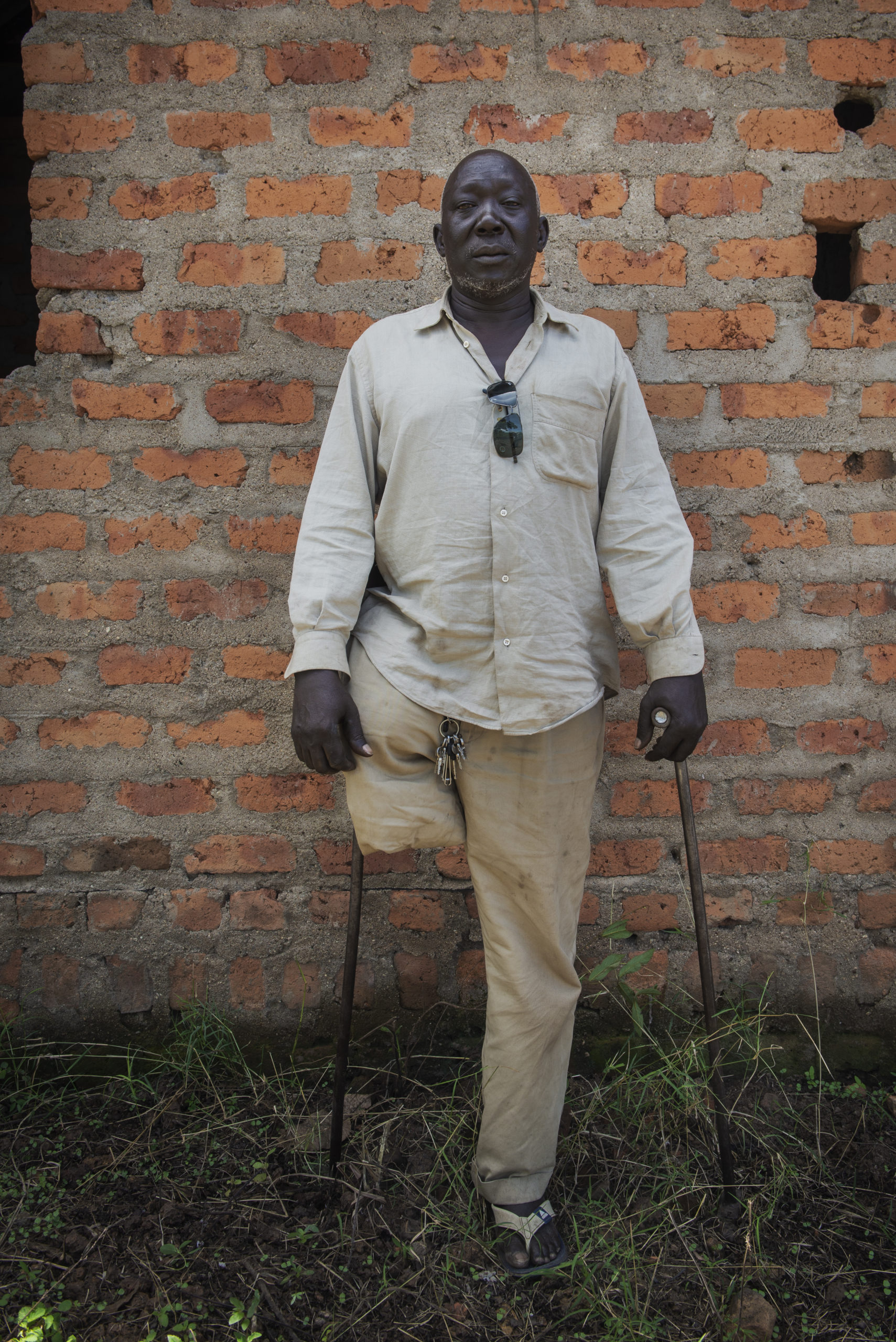 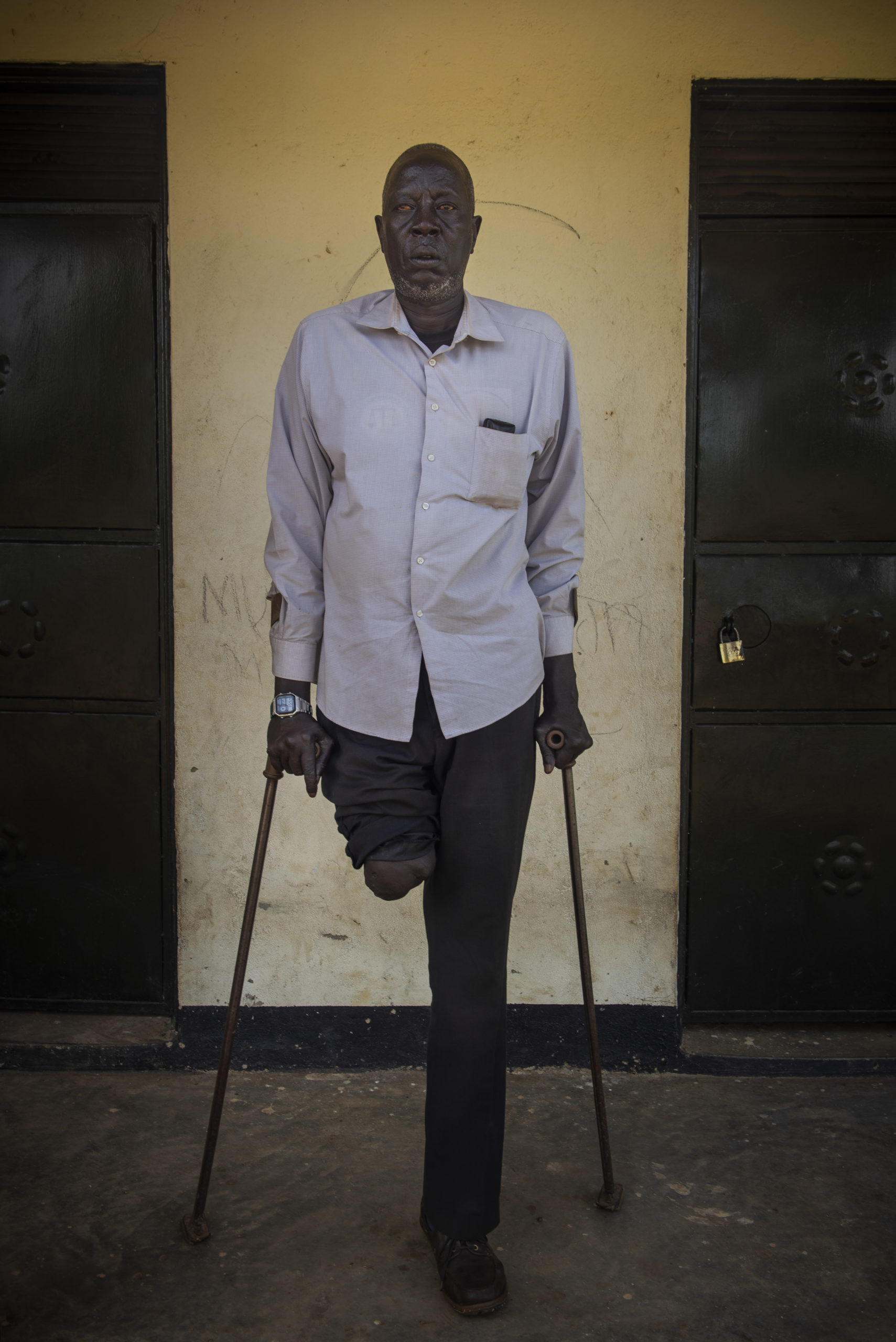 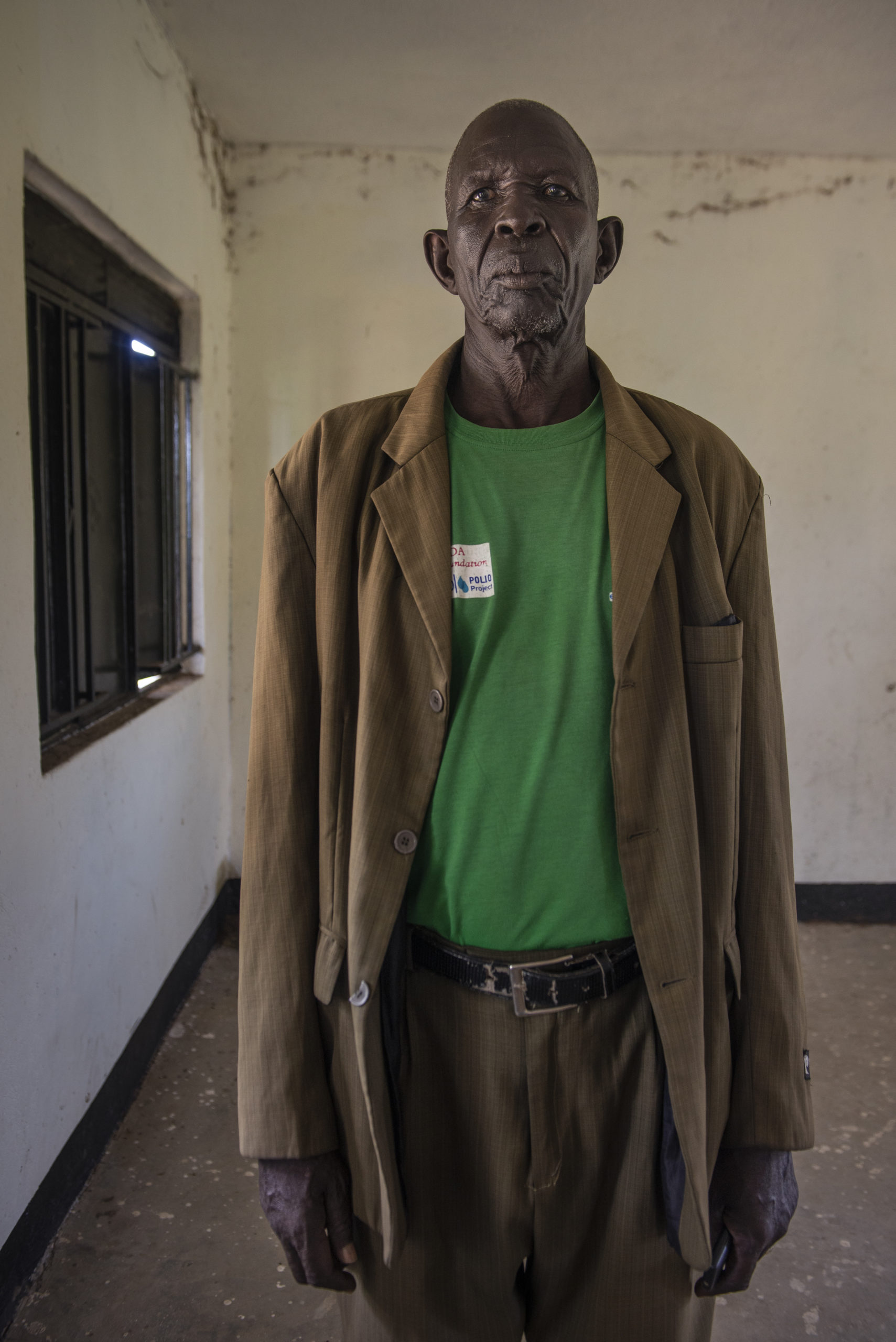 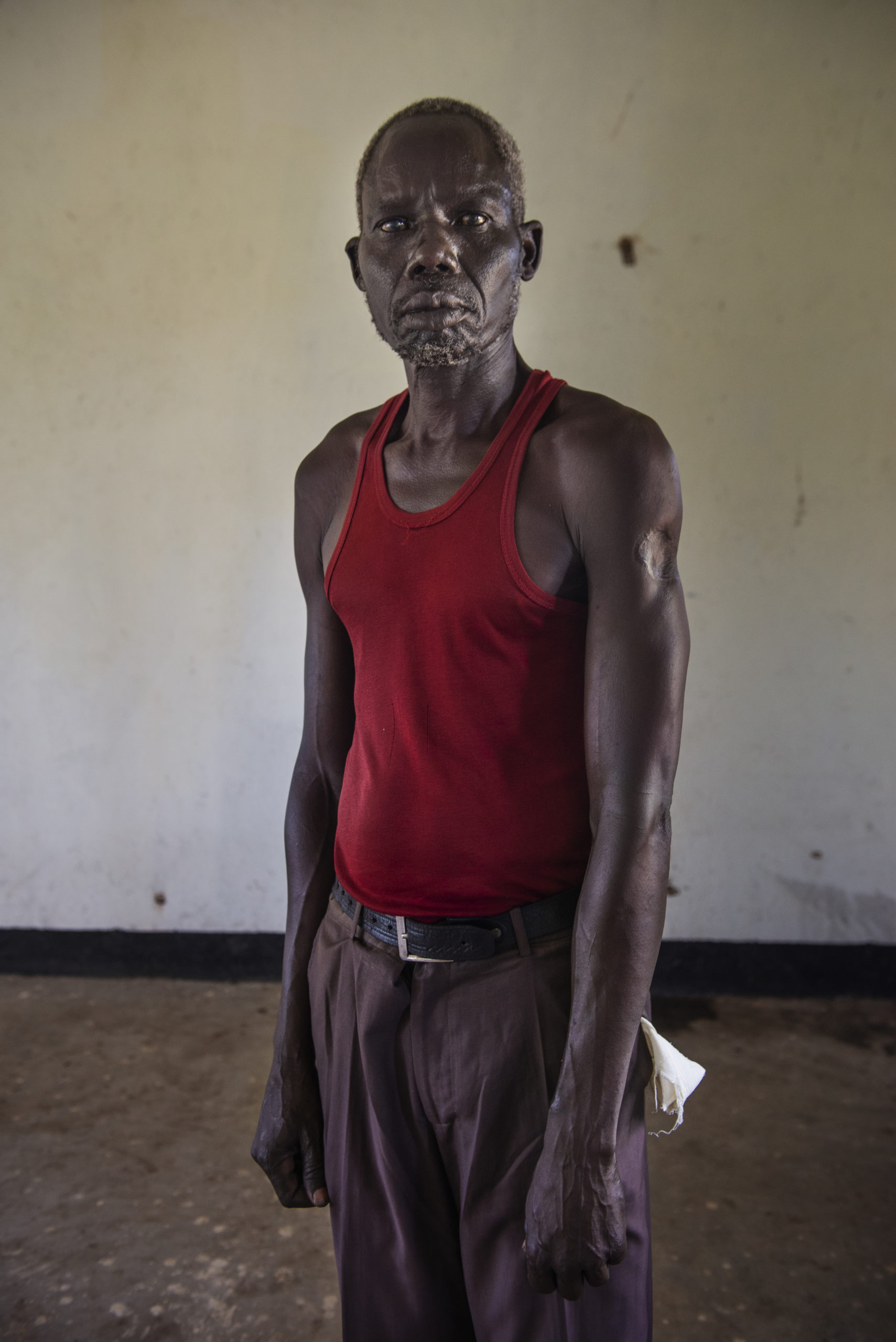 Two thirds of the people suffering acute hunger in the World live in countries devastated by armed conflicts. In the epicenter of this violence, the peasantry sees how their work has turned into a target and their territory into a battlefield. Yemen and South Sudan are the perfect examples for this situation.

Yemen suffers from a devastating famine. According to the United Nations it is the worst humanitarian crisis in the planet in the last 100 years, with 13 million people at risk of starvation.

The two sides in conflict have deprived the Yemeni population of their right to access medicines, water and food. Therefore, hunger has been used as a weapon of war.

Farmers in the north part of the country have denounced the repeated attacks by the Saudi-led coalition on their farms, fields and crops, denying local production and hindering it in the future due to the high toxicity caused by their bombardments on the land. This
perverse practice has annihilated the rural economy and the way of life of a large part of the Yemeni population that has been forced to flee to the city.

A similar fate suffers South Sudan. The generalized violence and the continuous displacement during the war years has negatively impacted the agricultural activities, has restricted the access to the fields and has destroyed the subsistence economy of most households. Moreover, the South Sudanese government has deliberately prevented the arrival of food and humanitarian aid to a part of the civilian population.

Food insecurity is not the only consequence for the peasant population. Around 6 million people in South Sudan live in areas with active land mines and explosive remnants, which creates a great risk for the inhabitants of rural areas, who must cultivate fields or drive along roads full of mines.