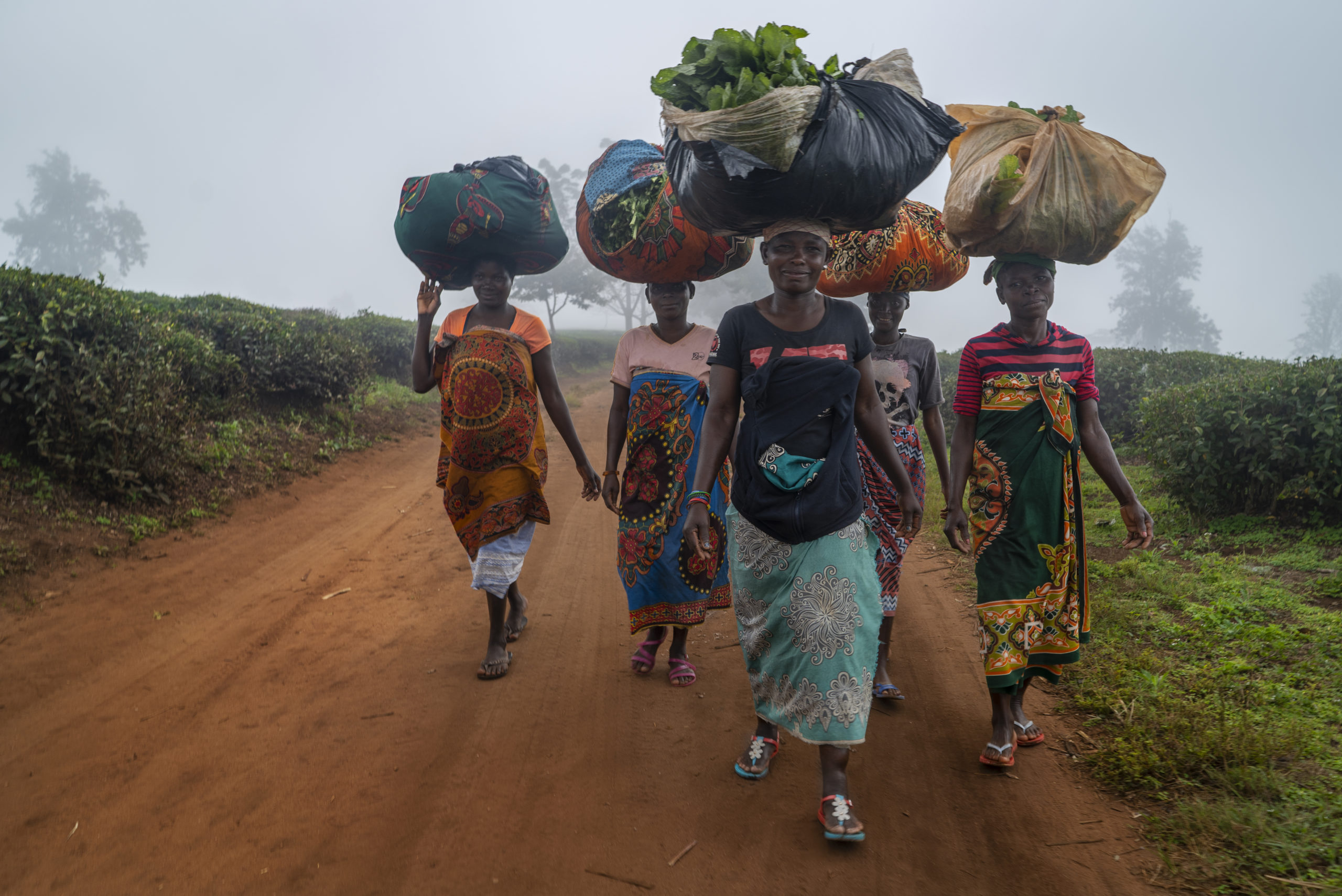 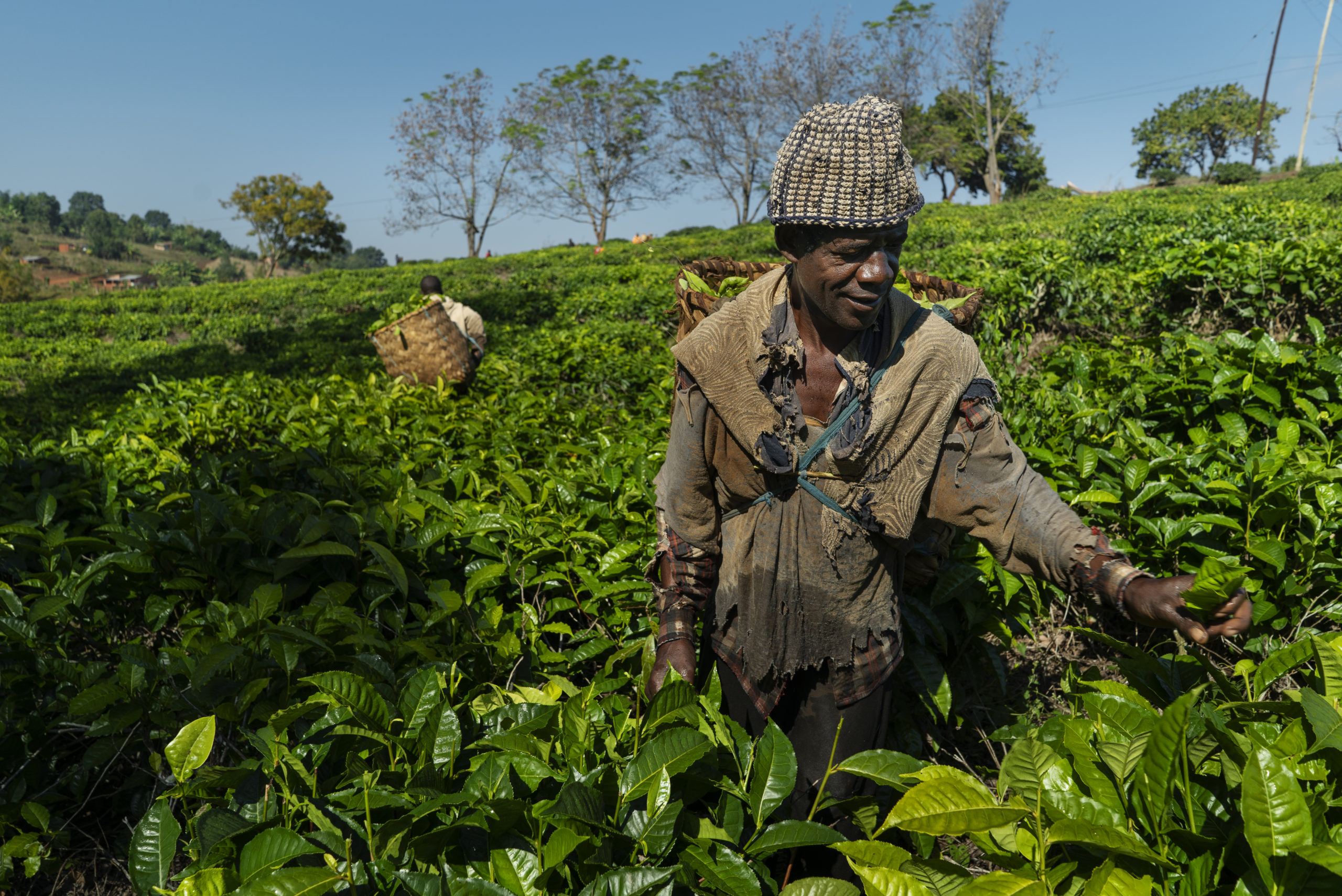 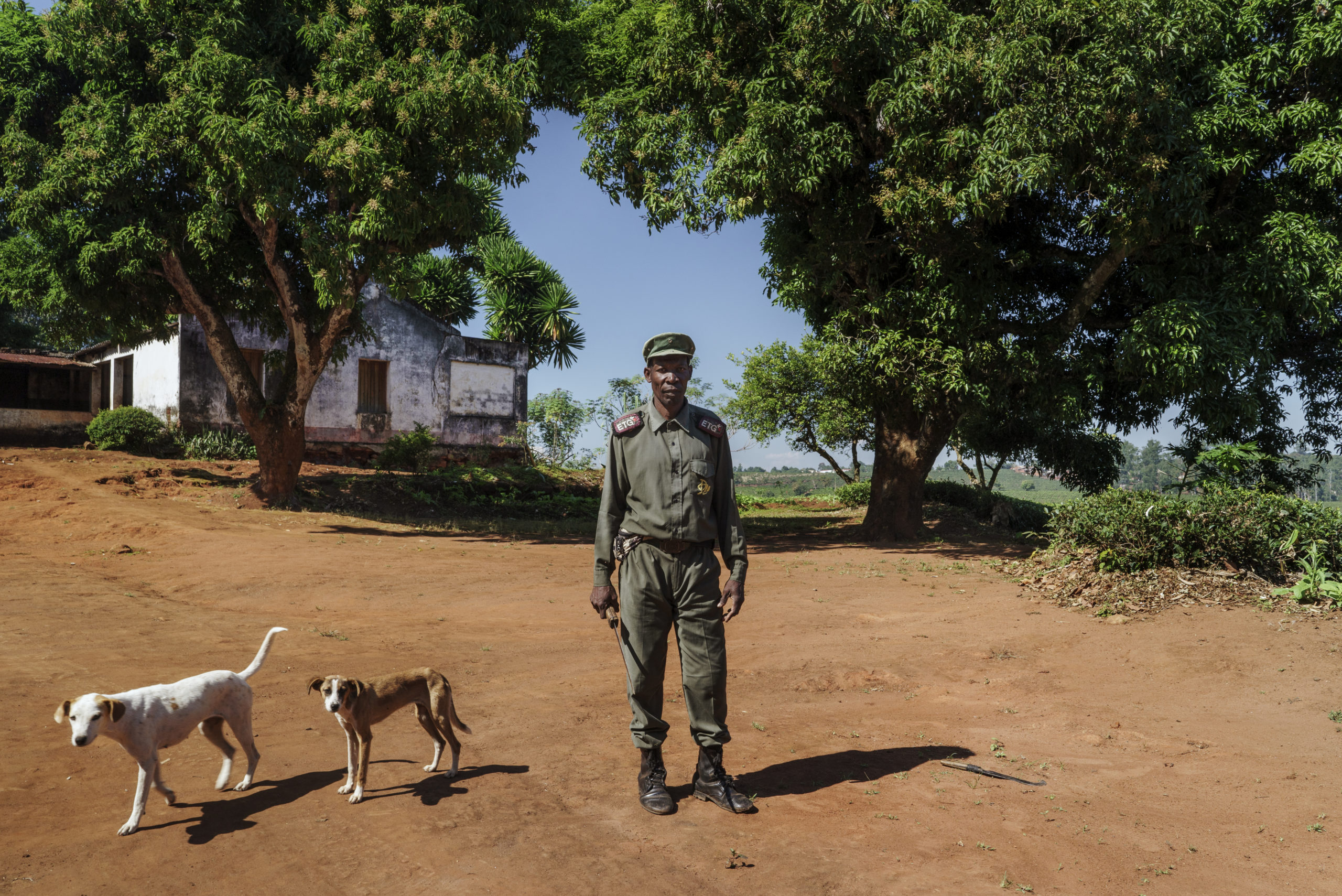 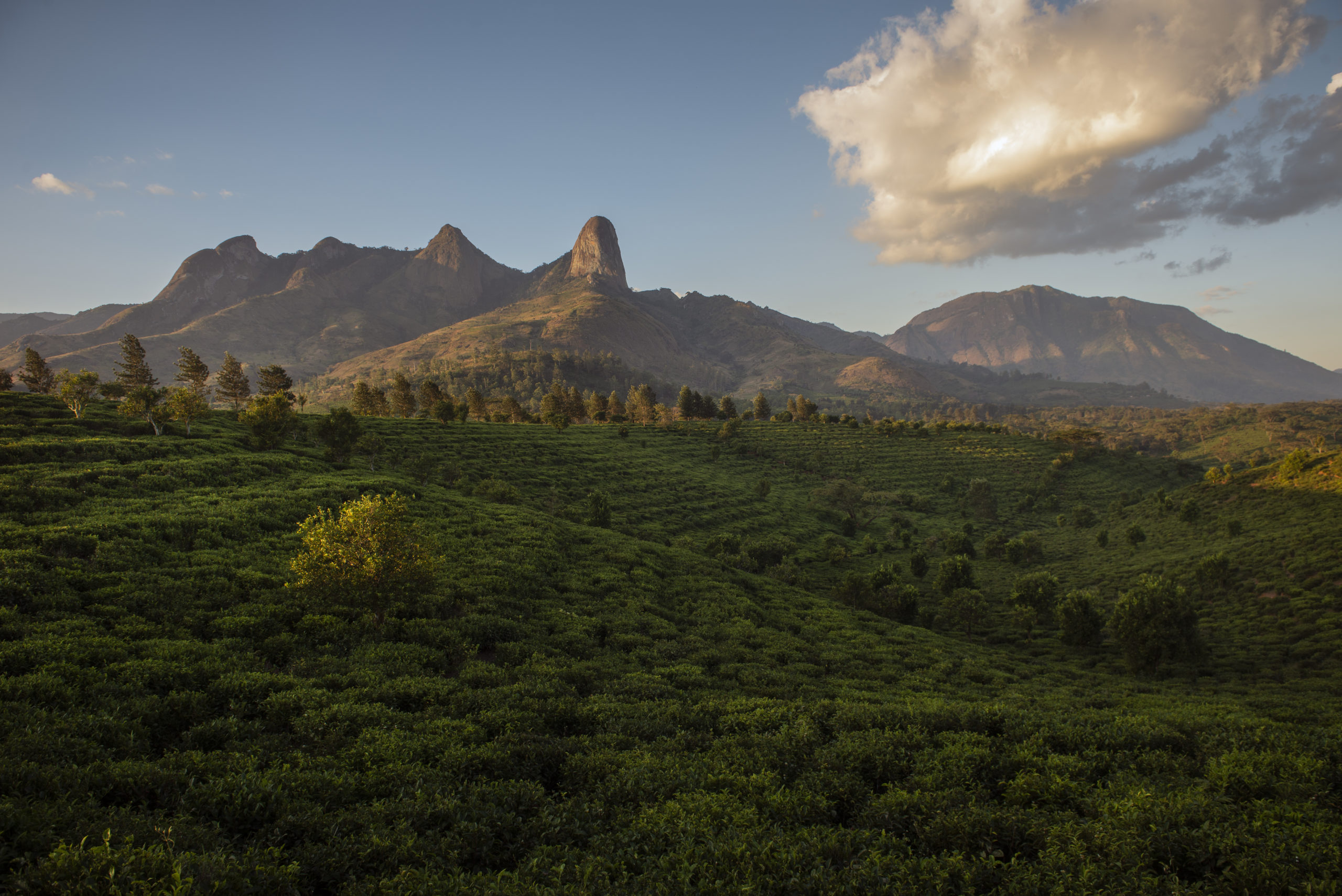 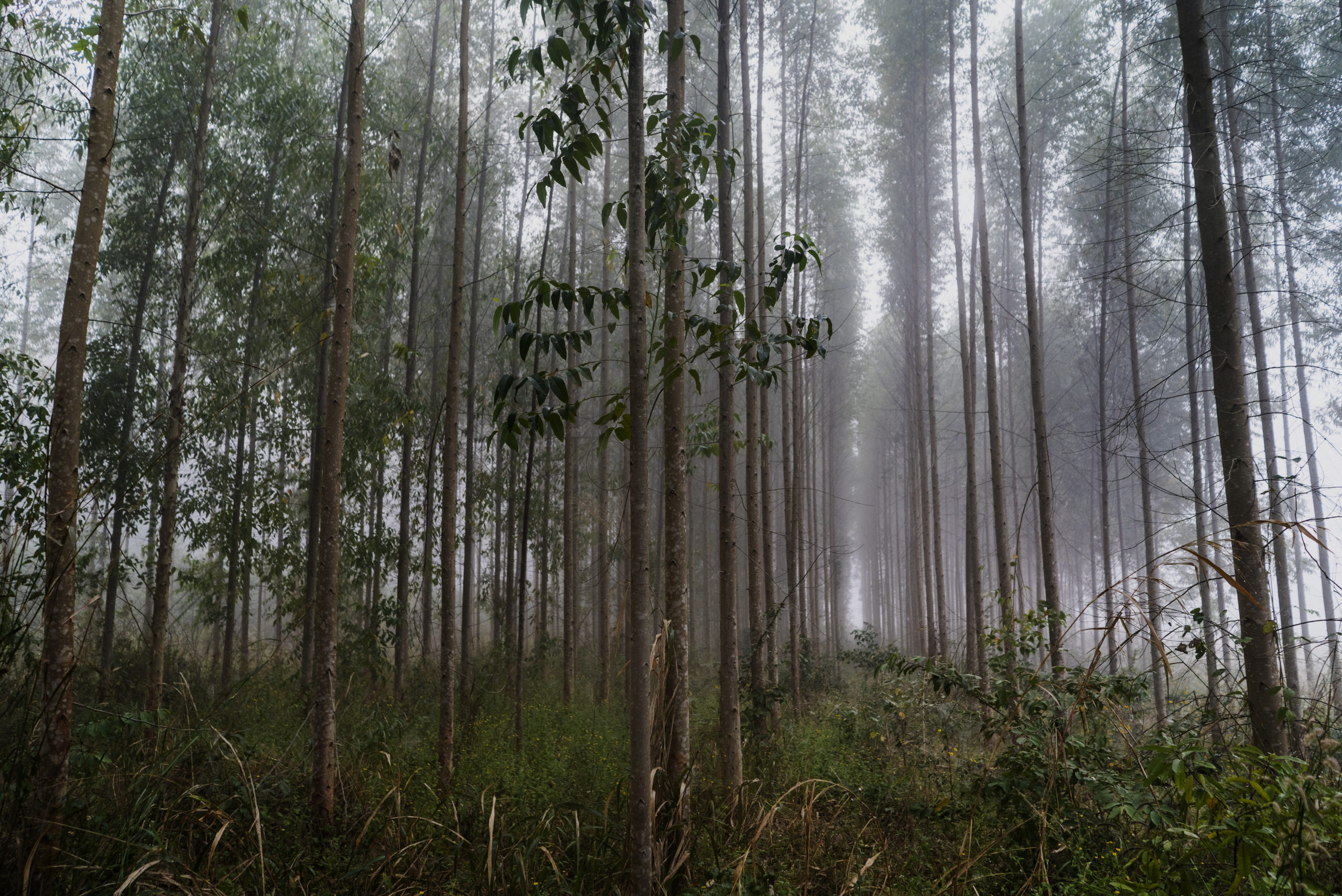 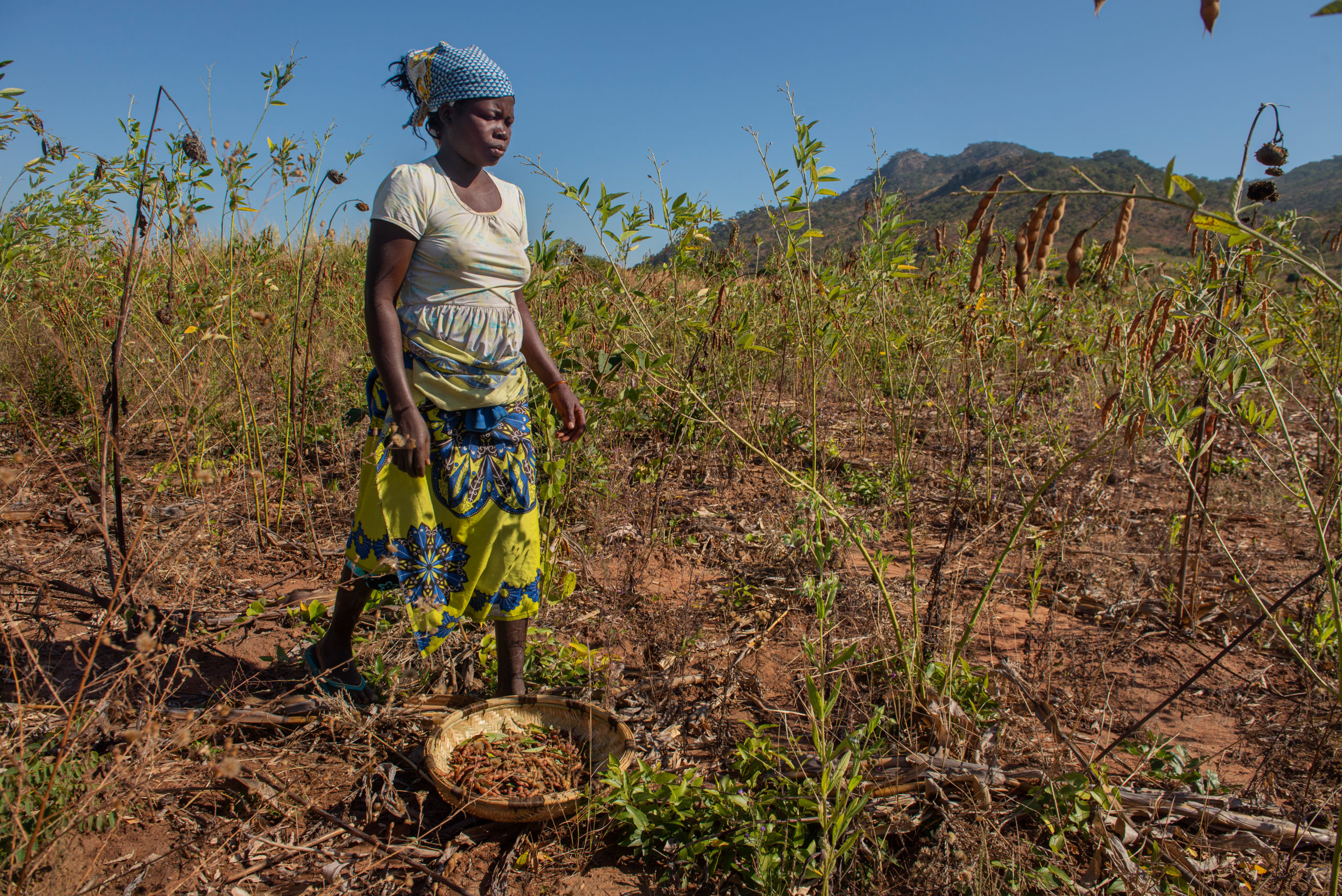 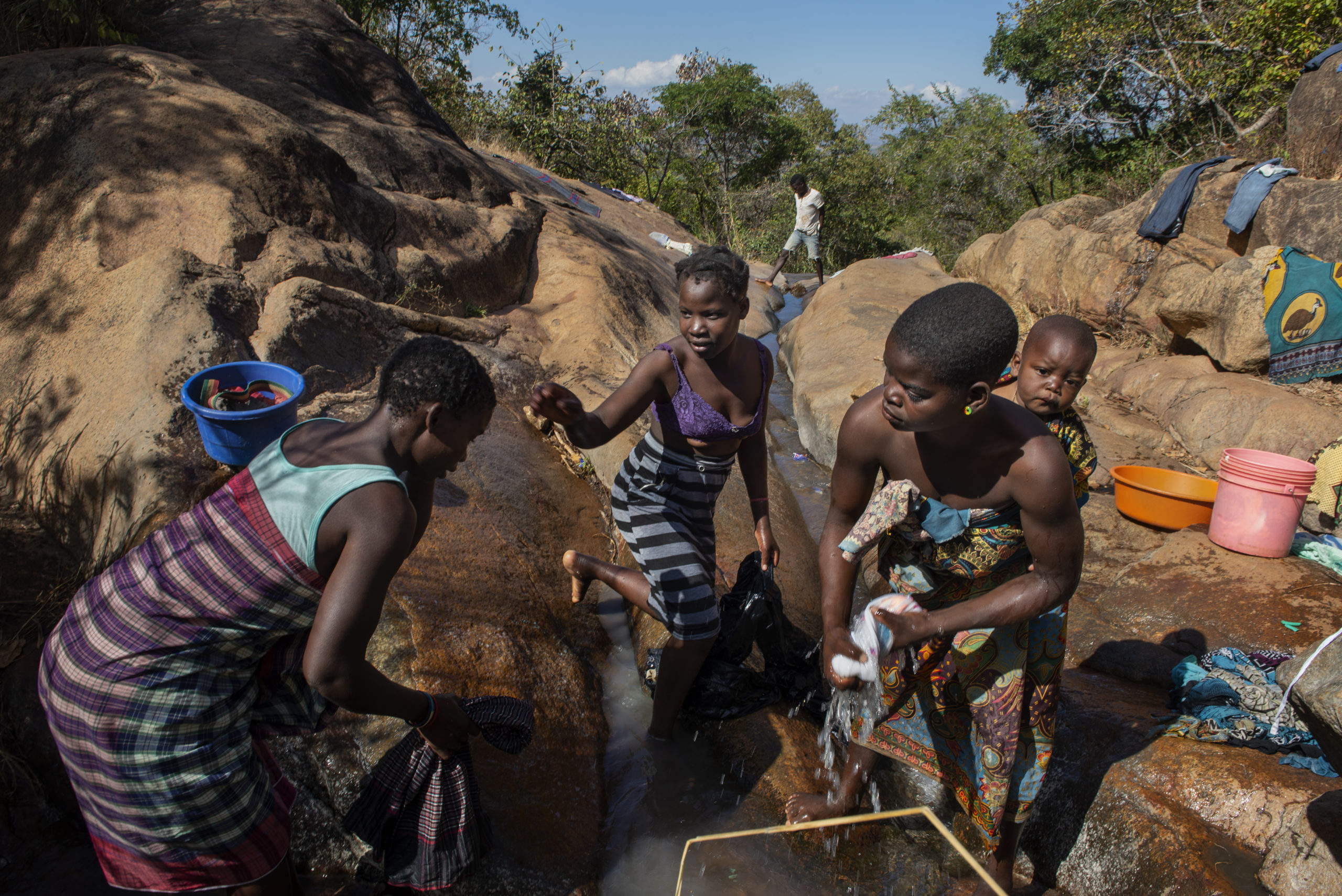 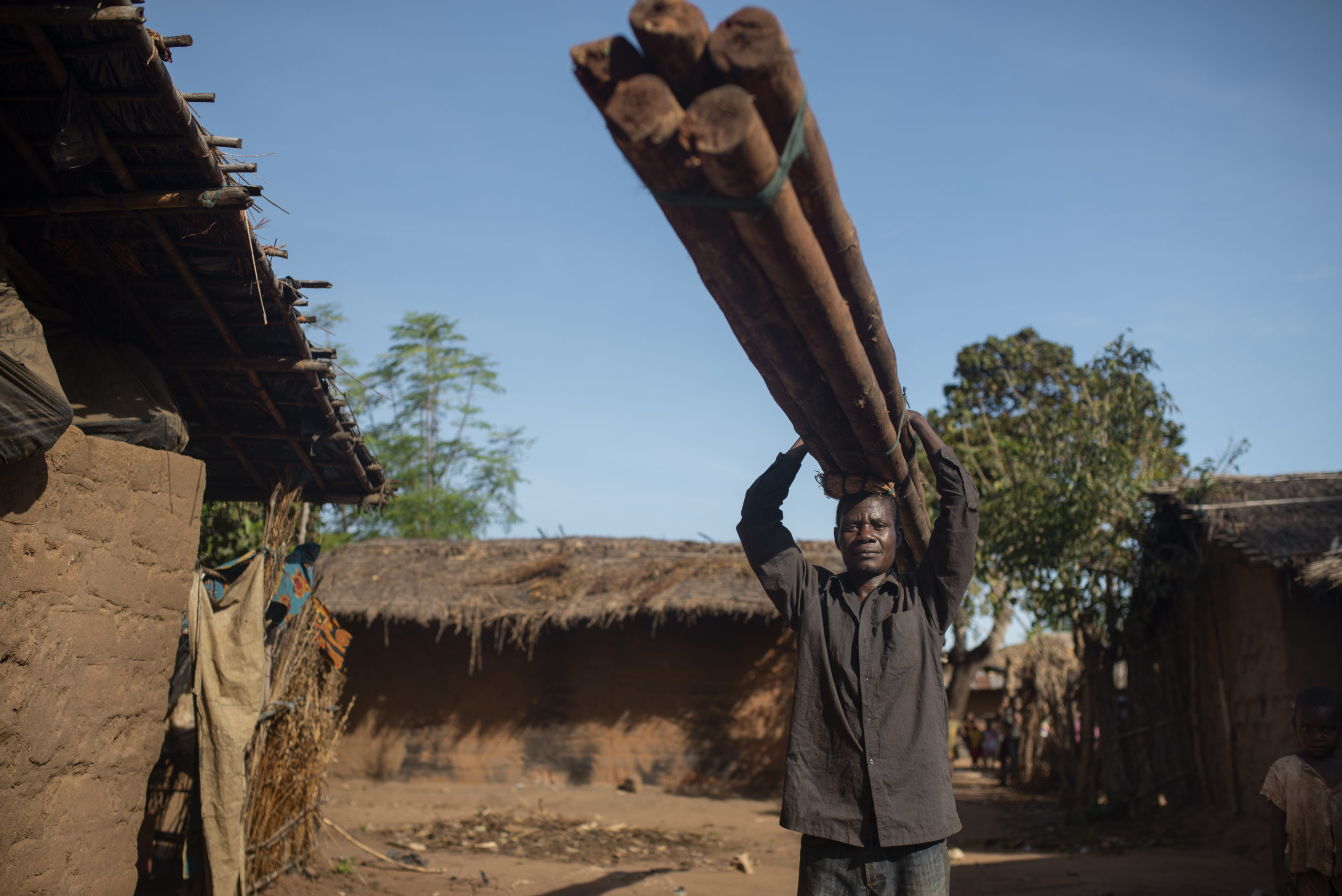 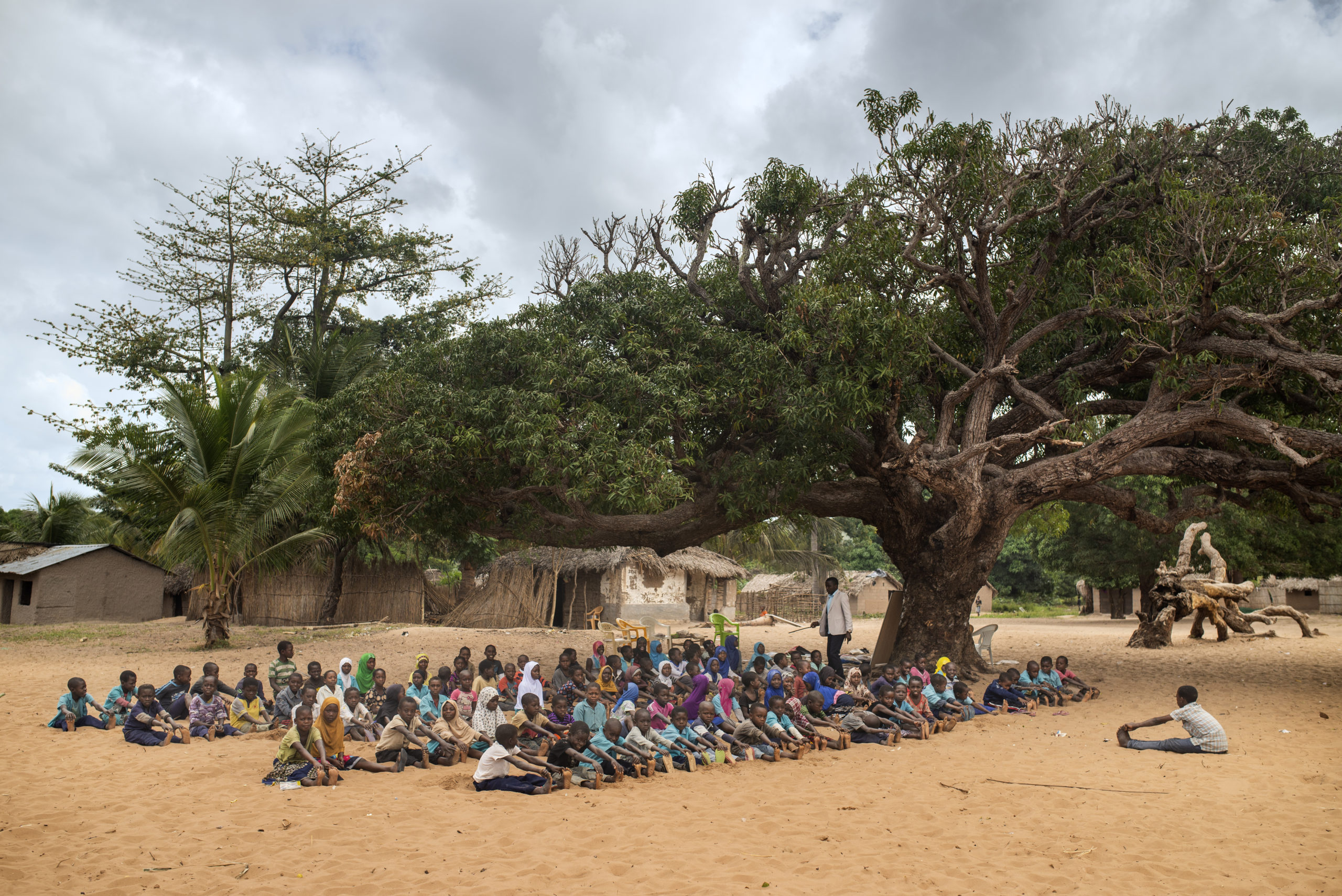 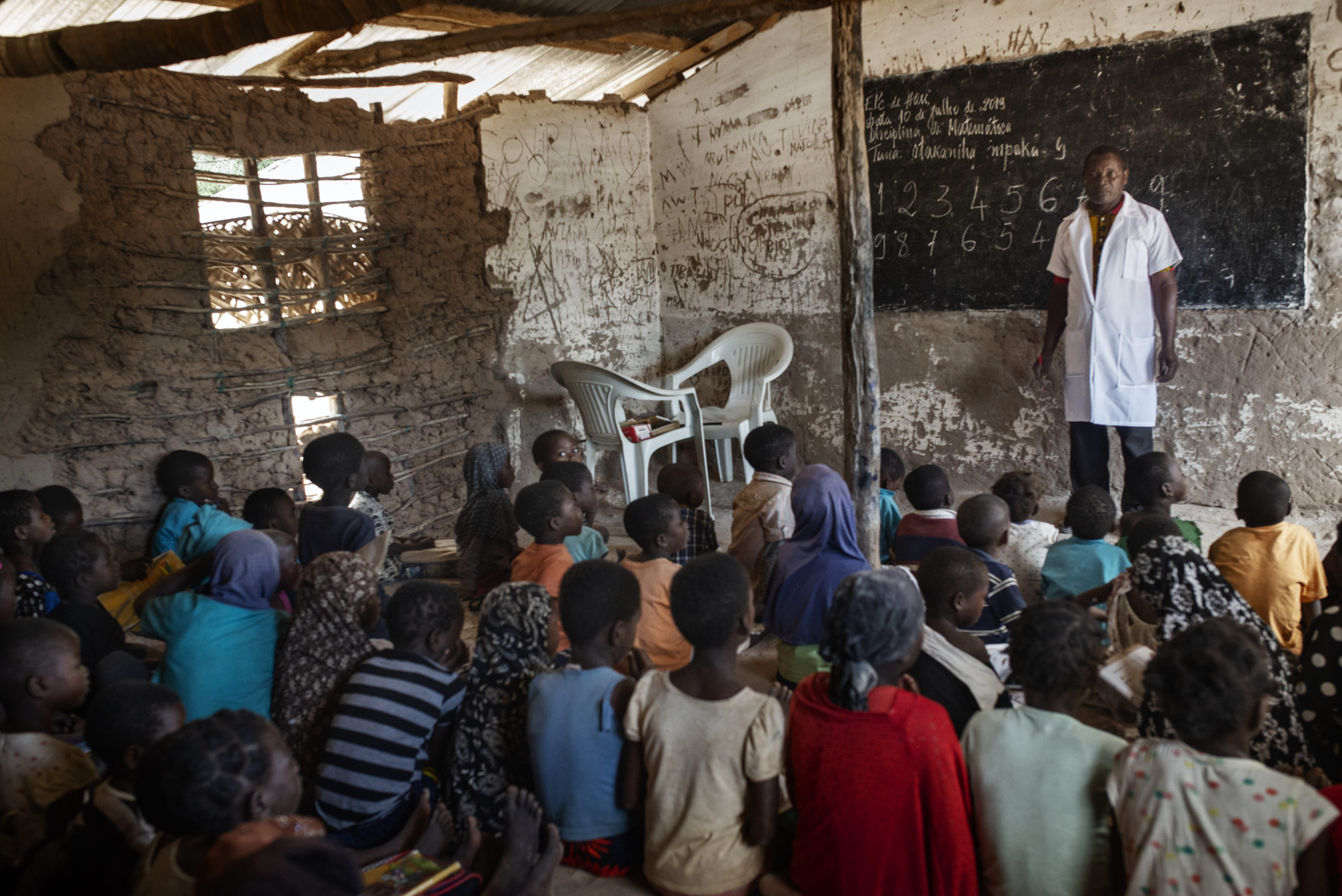 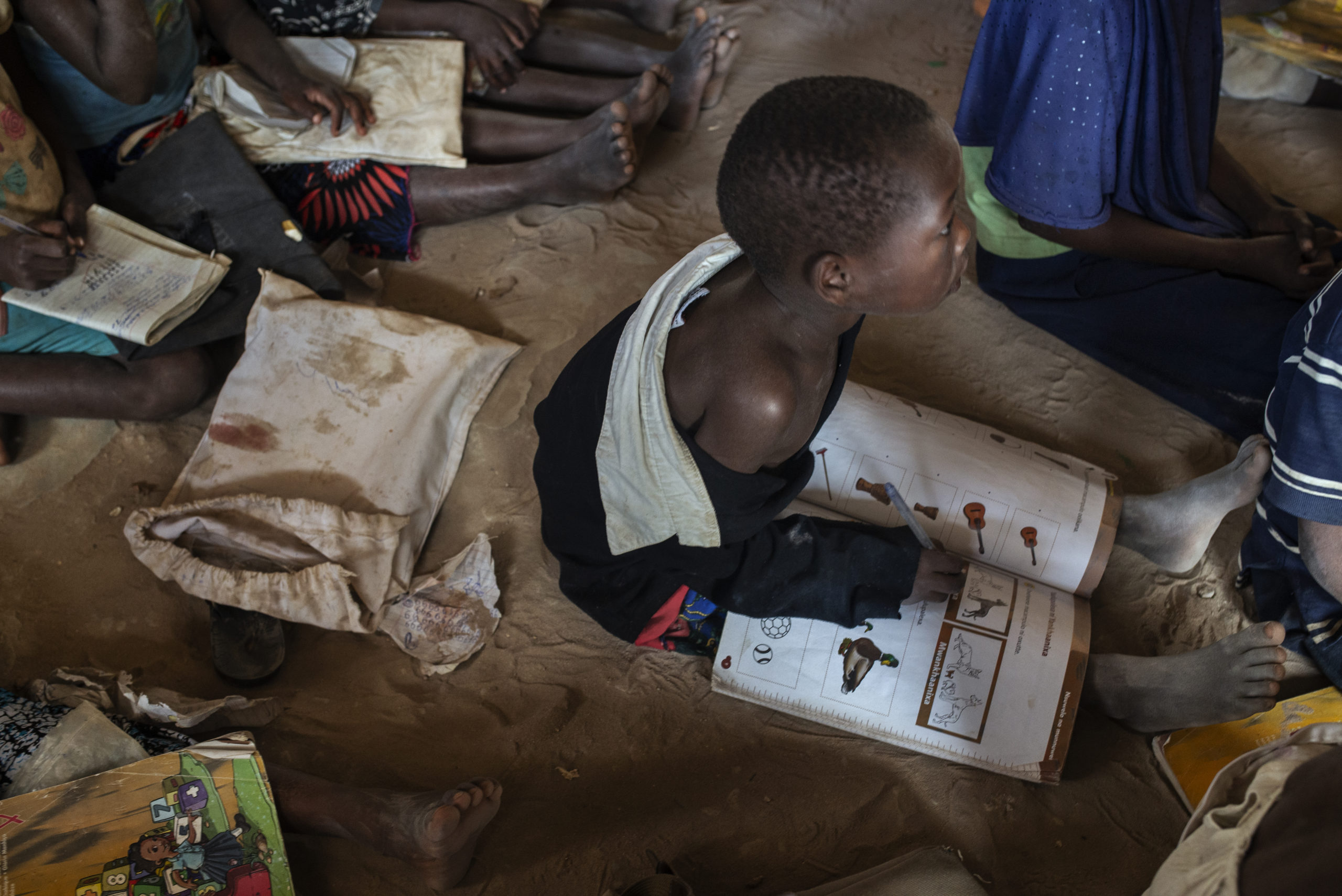 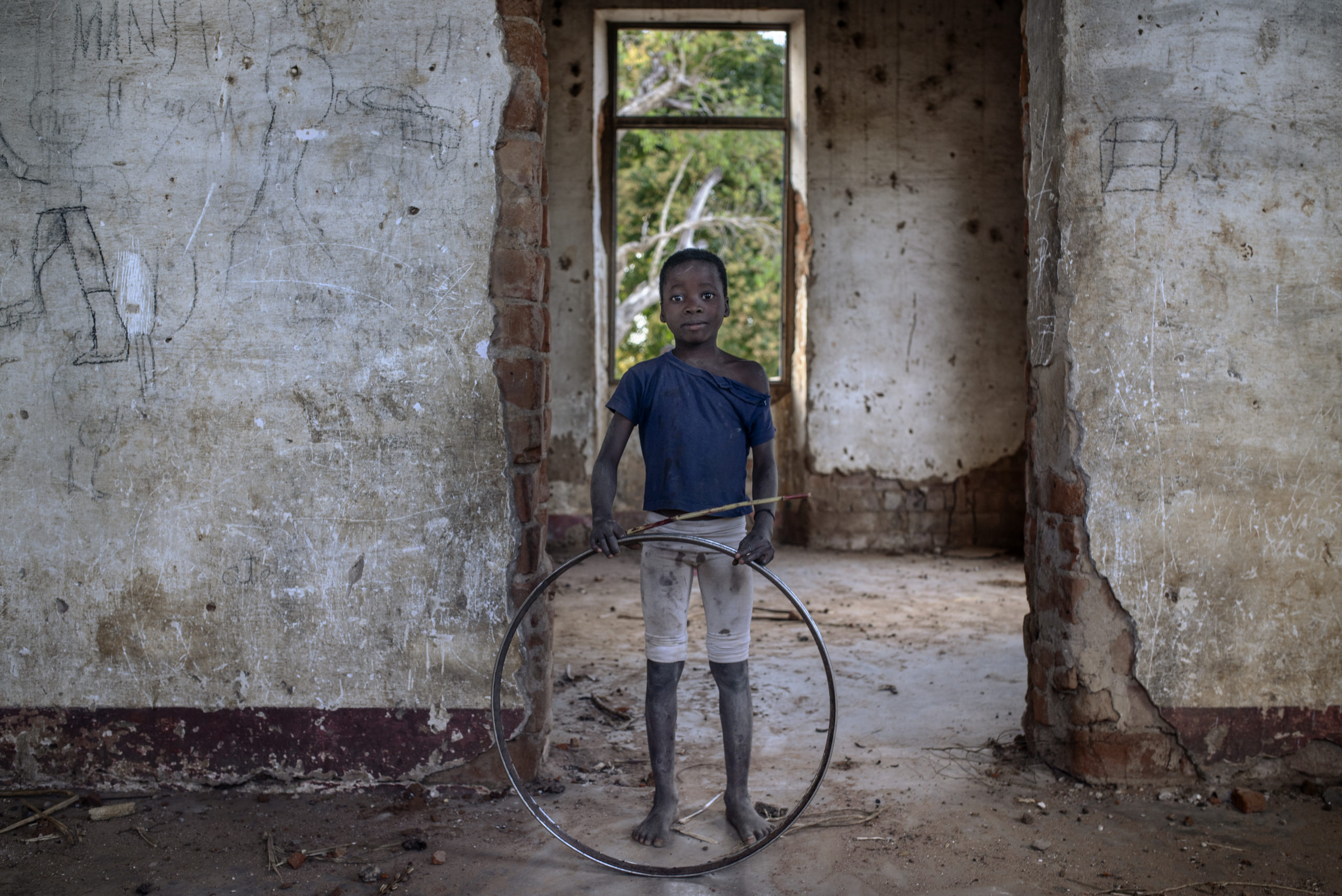 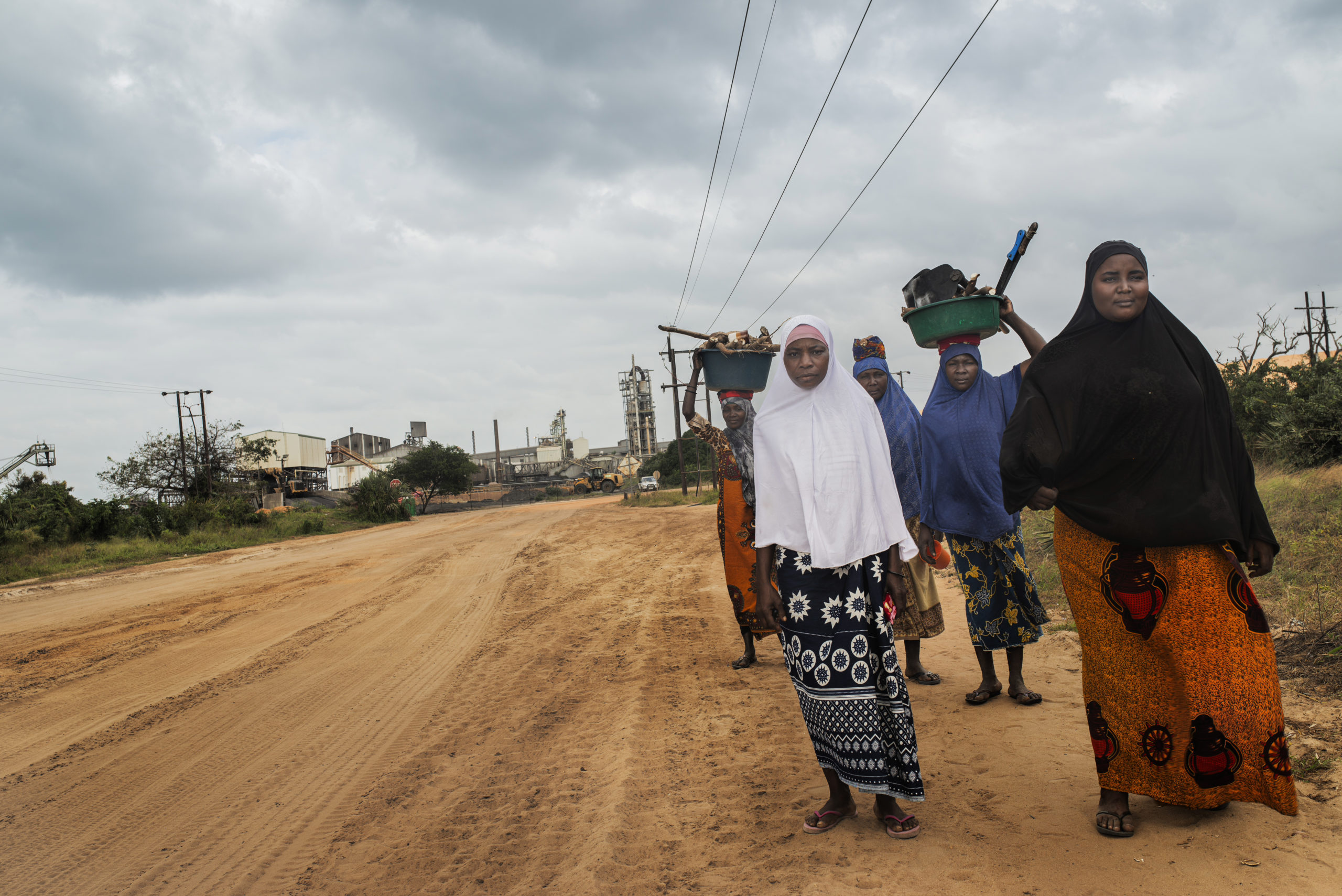 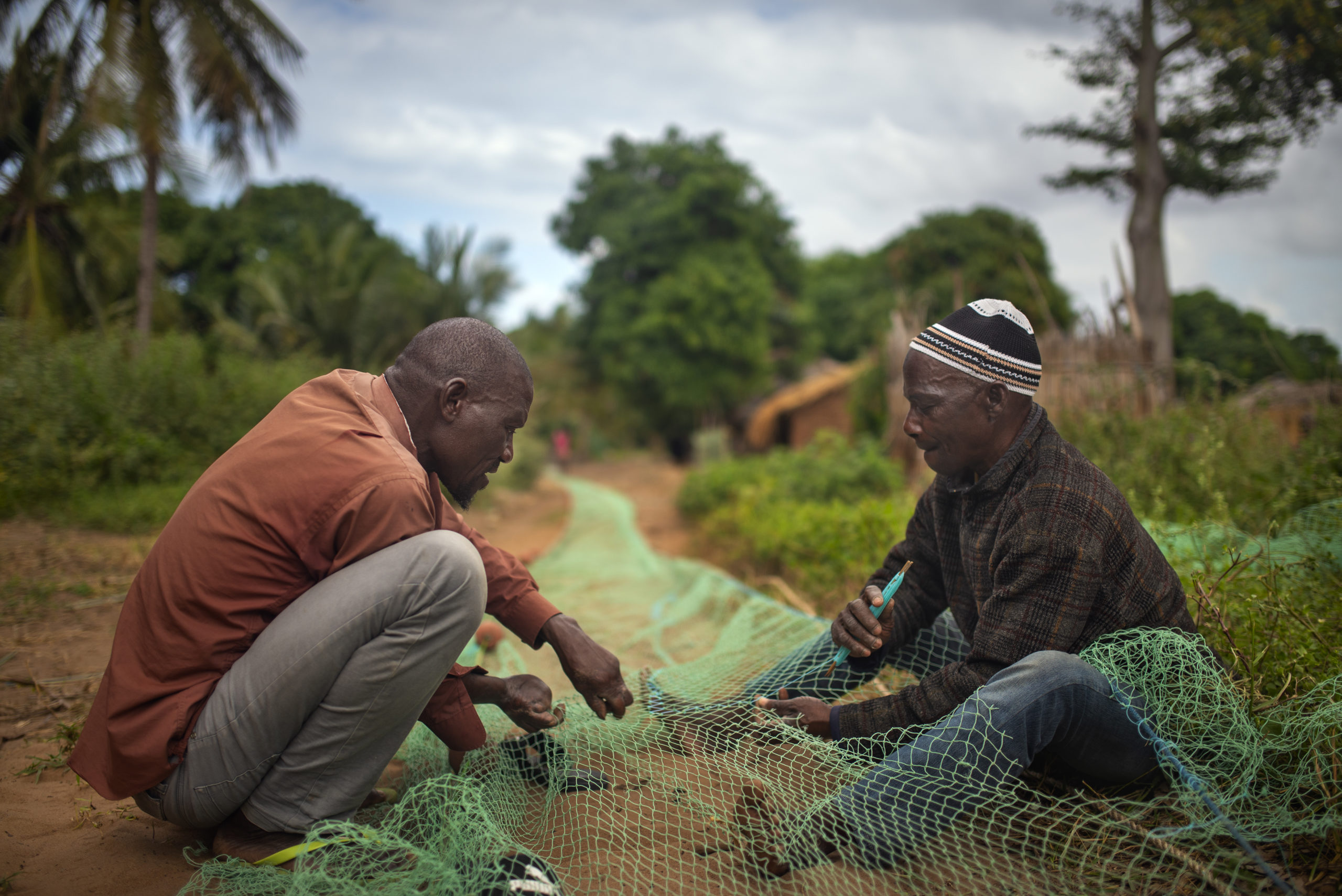 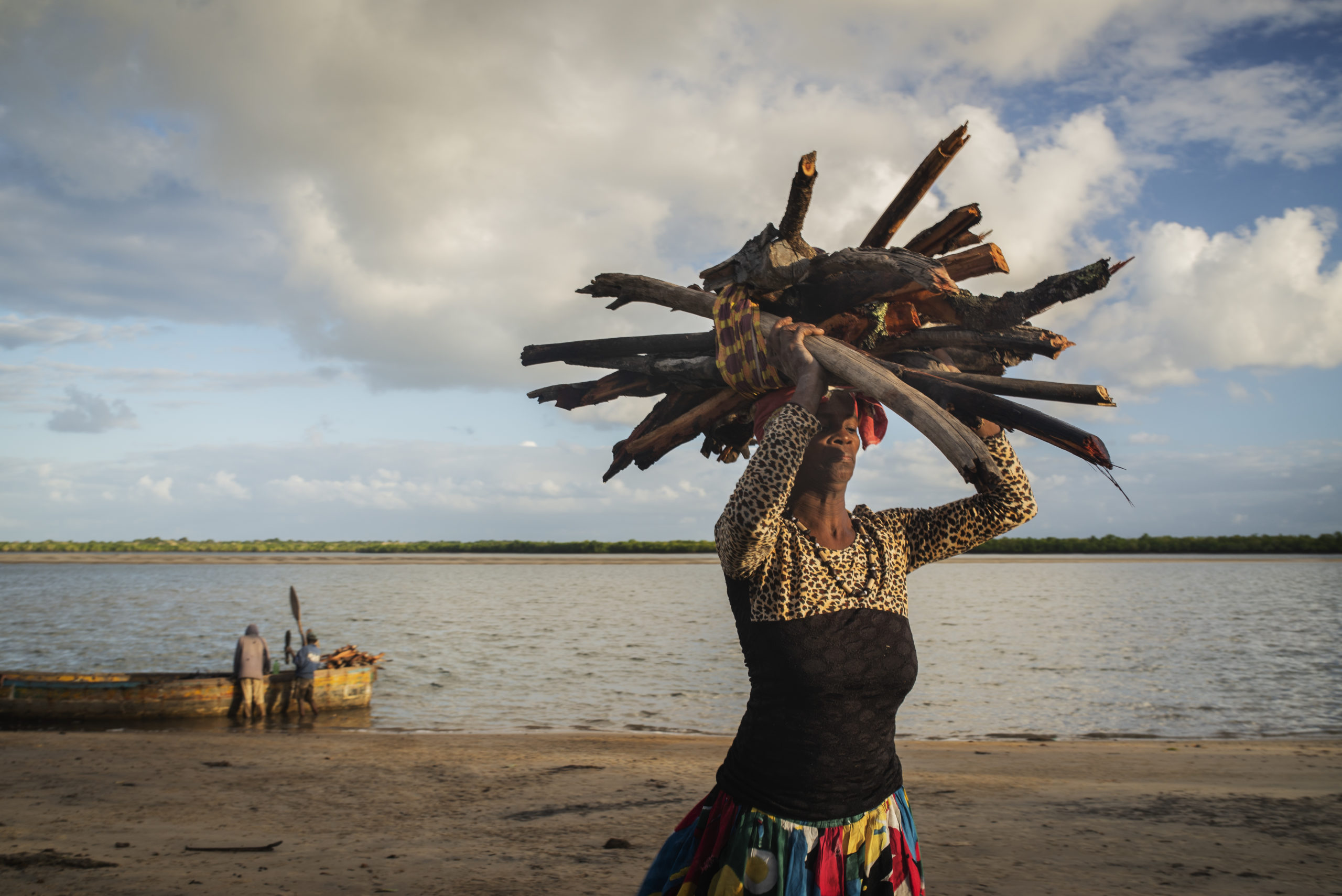 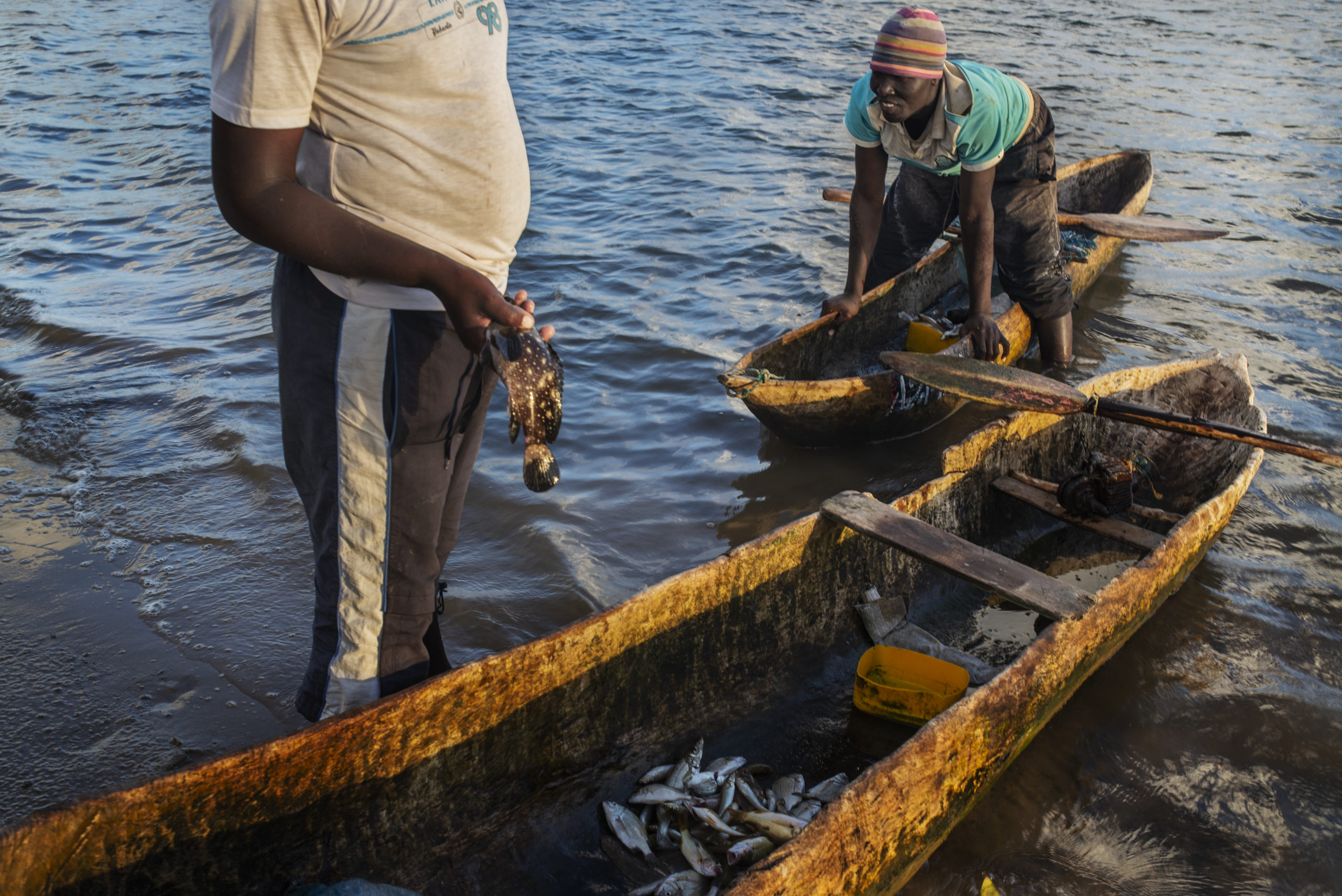 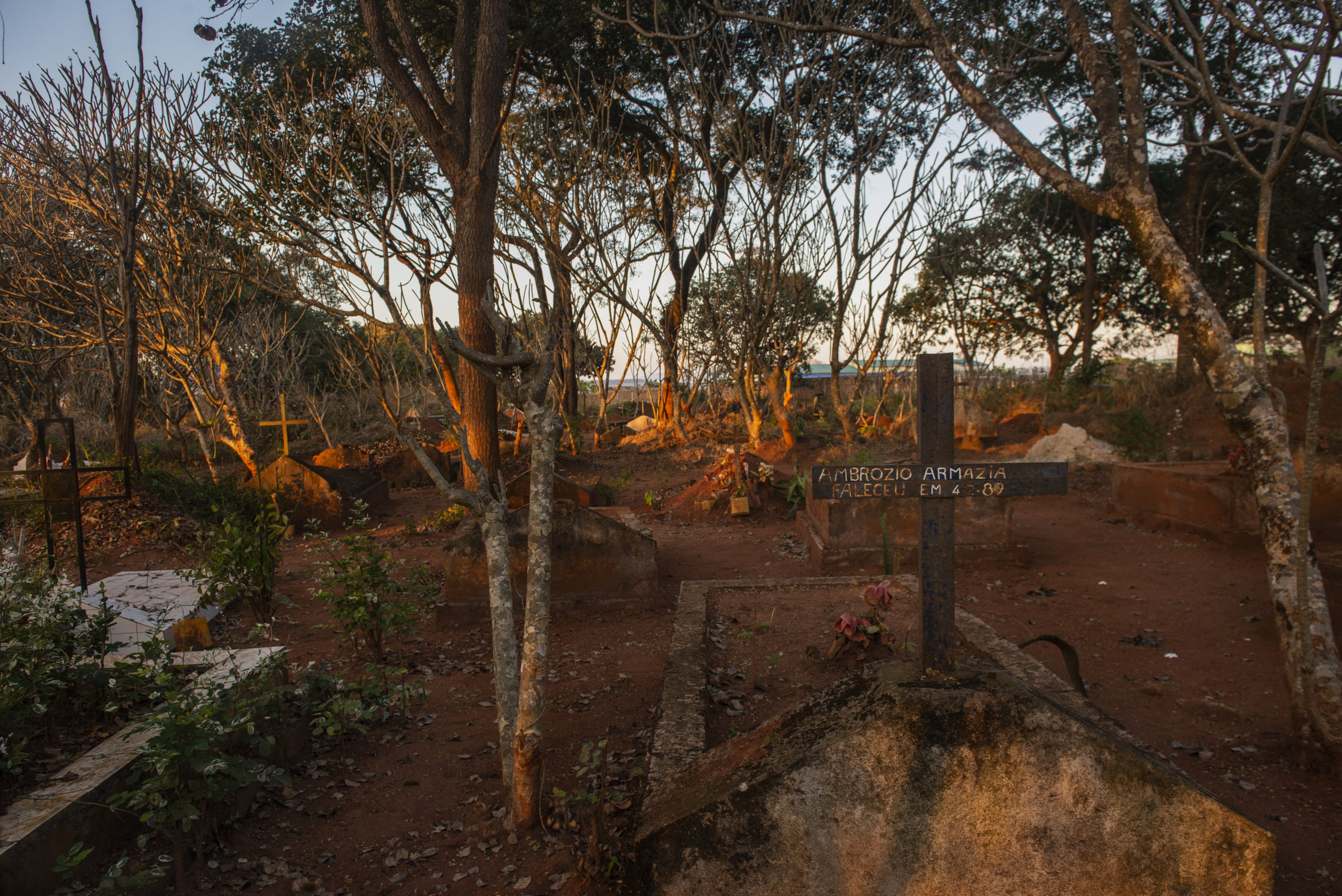 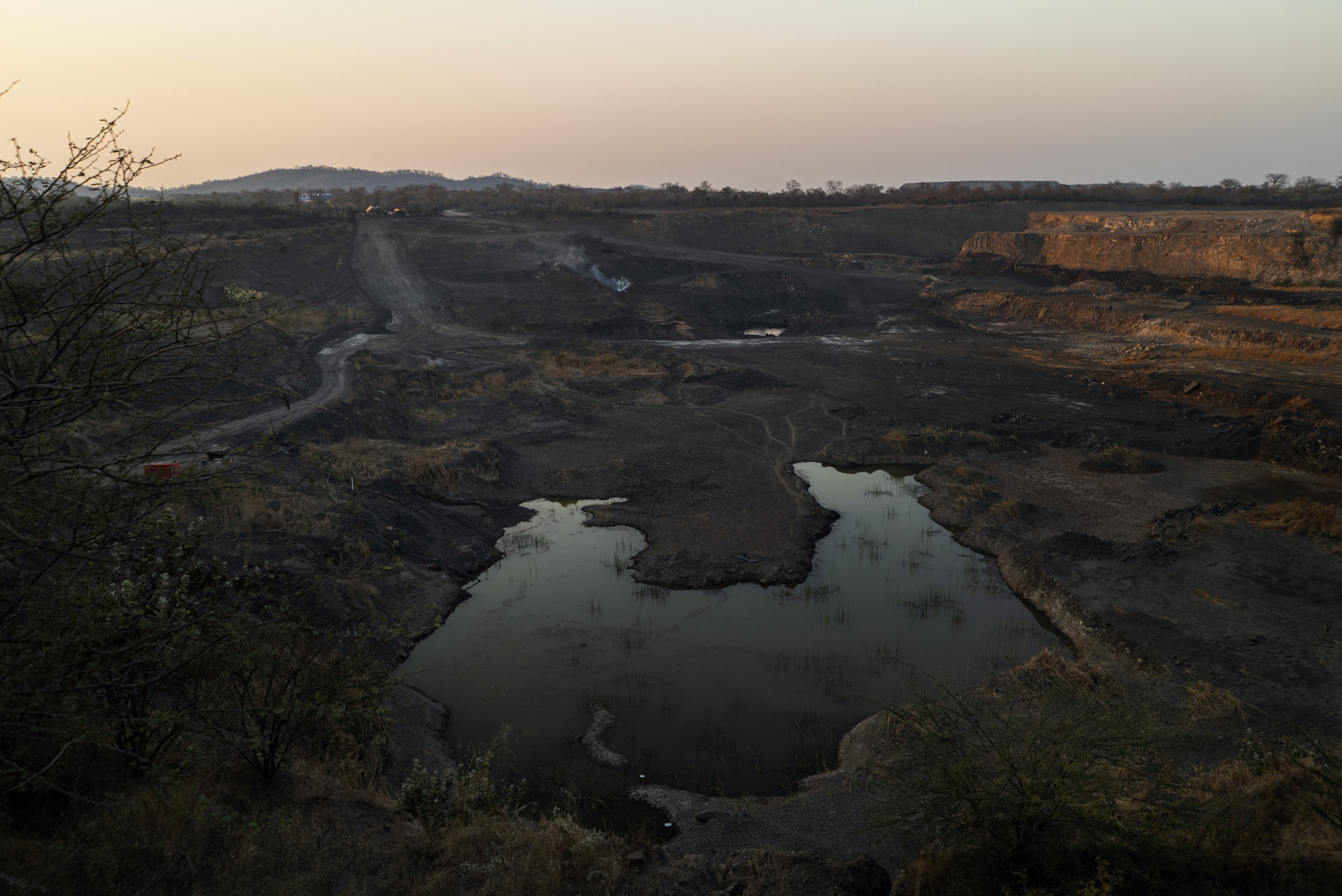 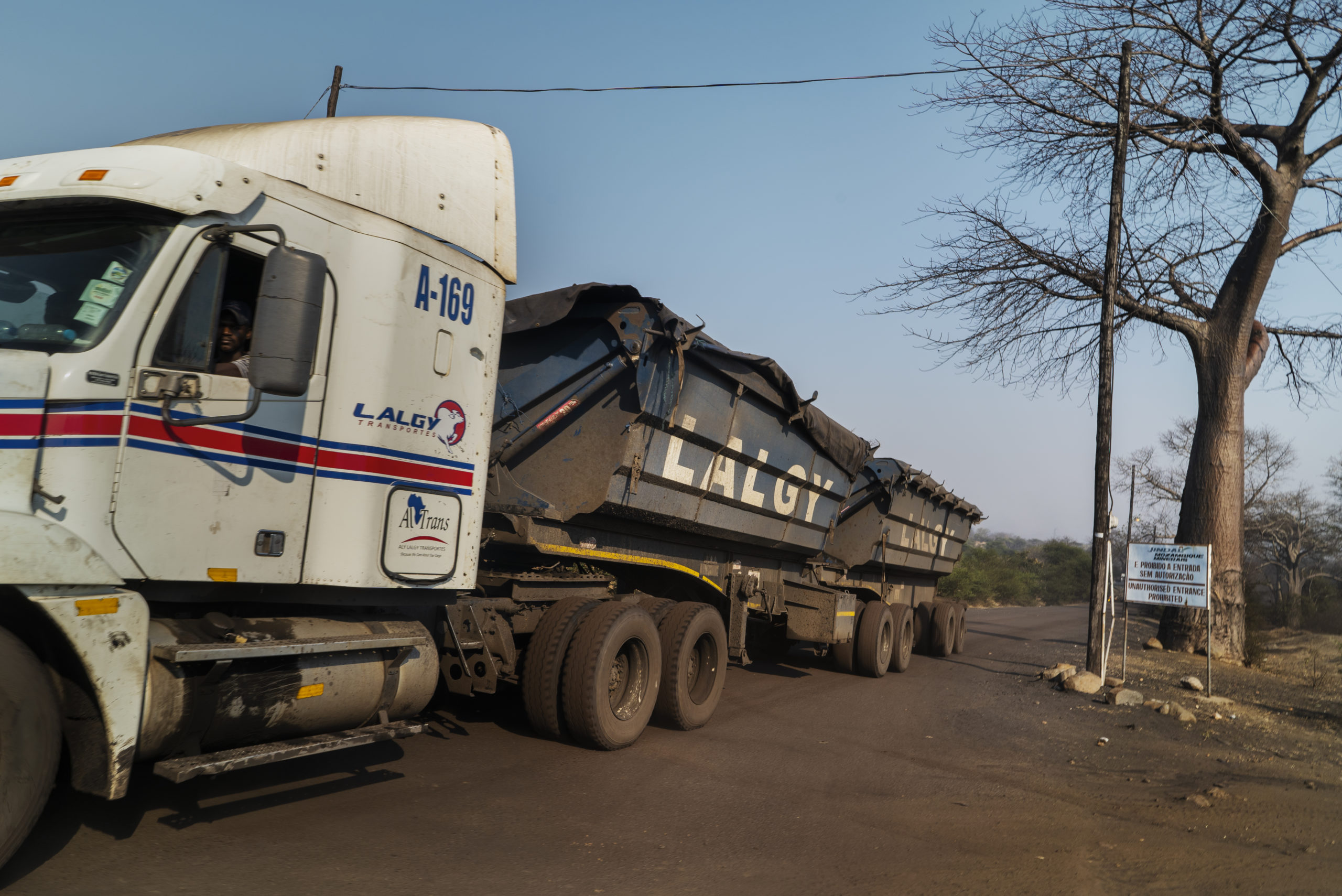 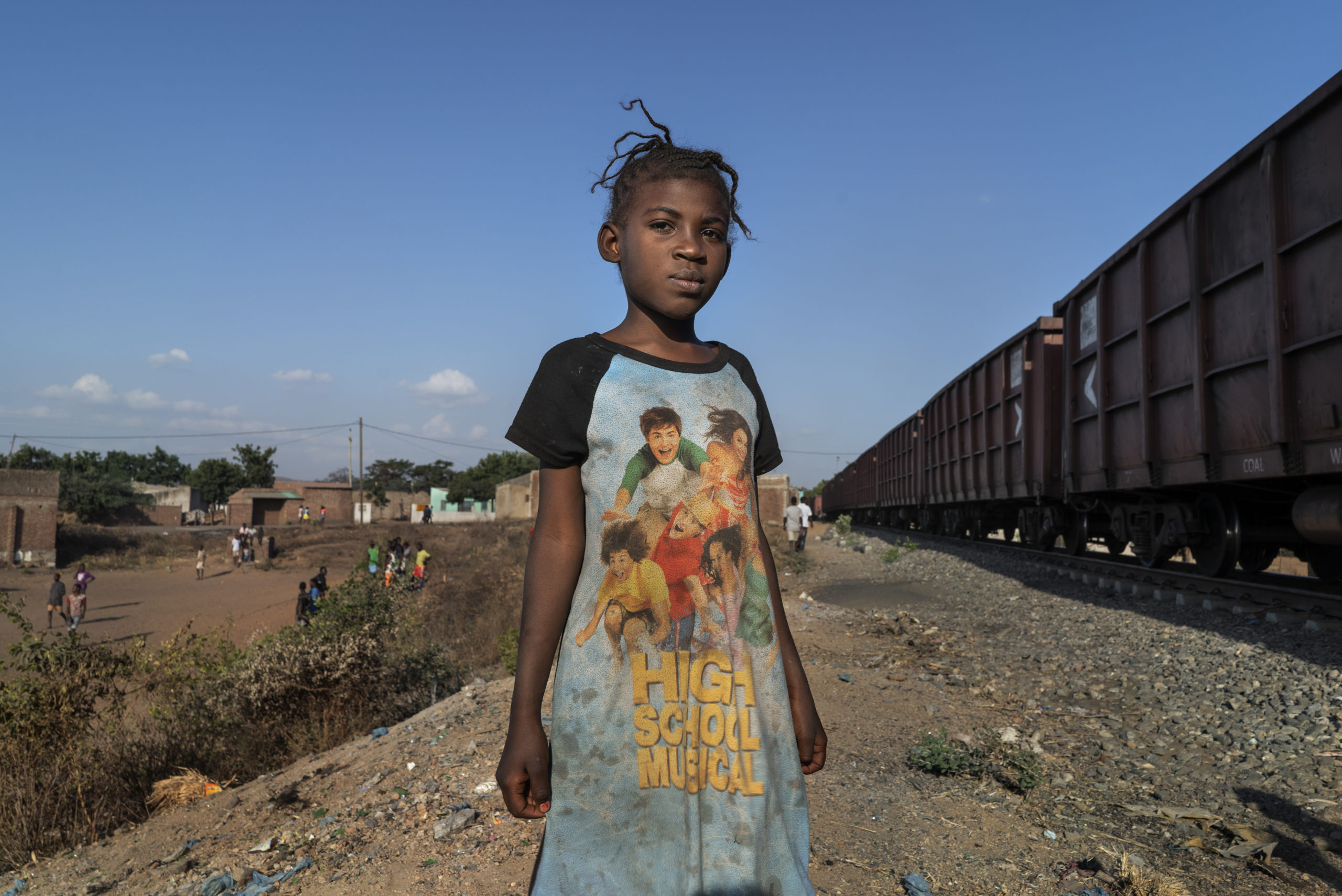 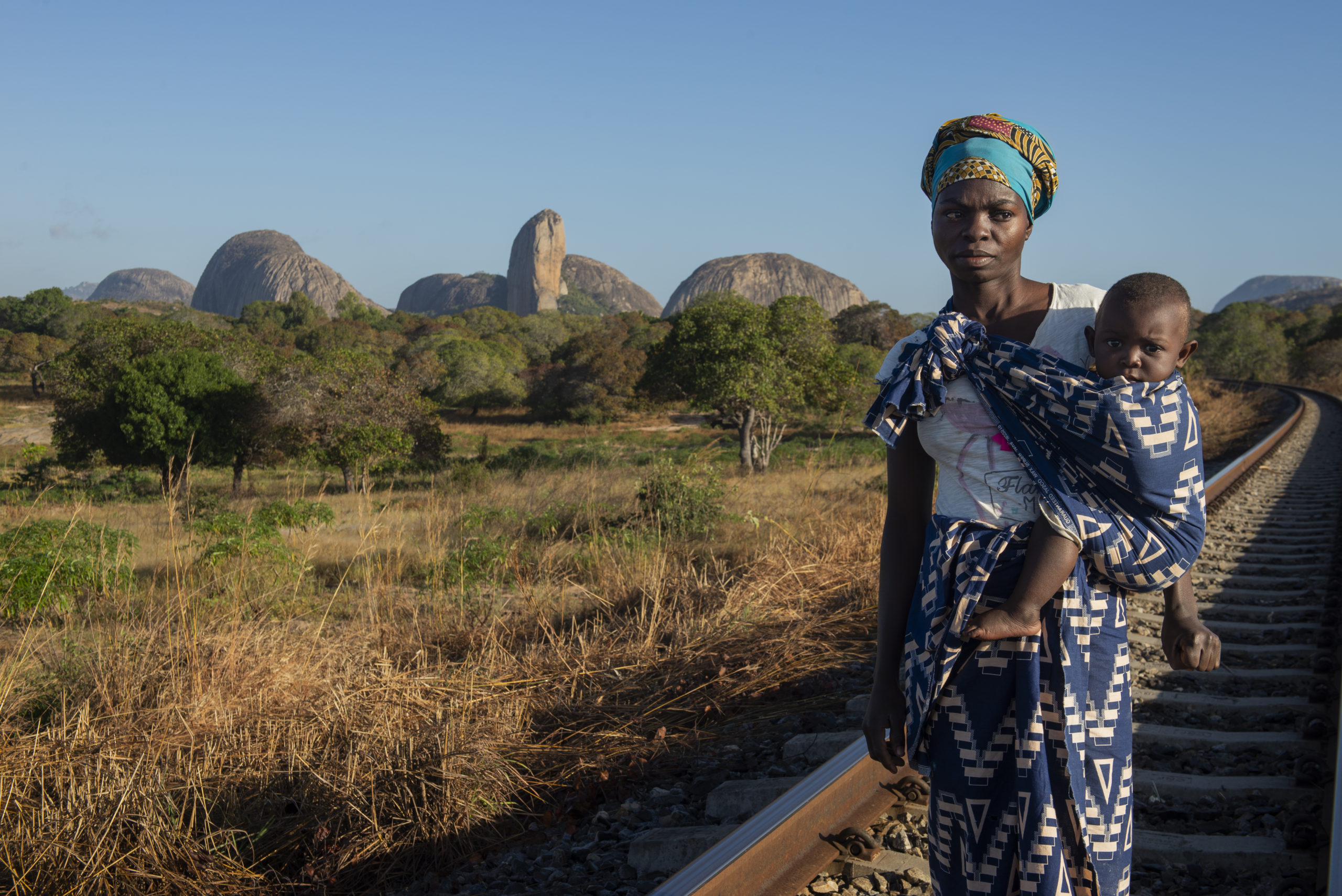 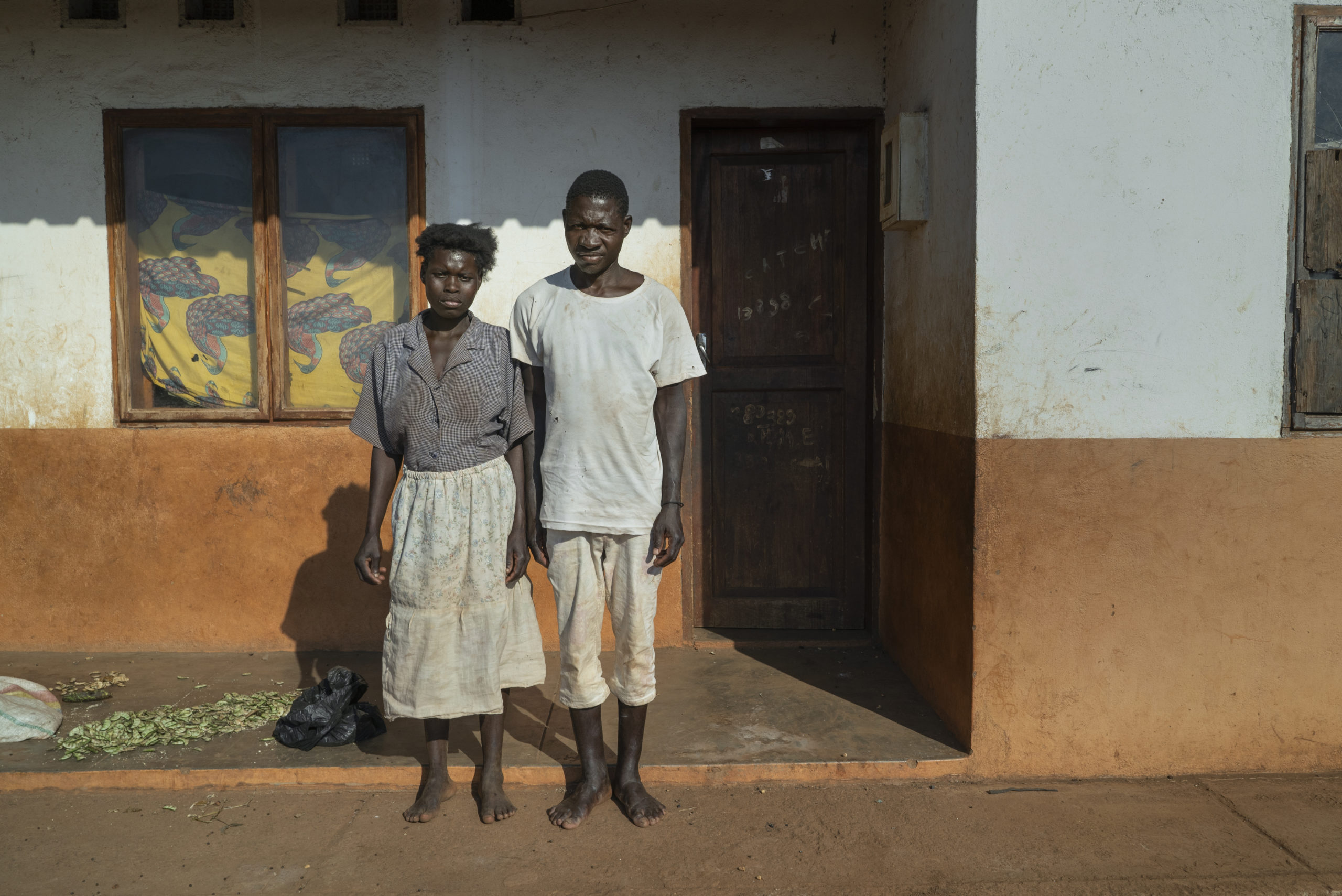 In Mozambique, the usurpation and land grabbing phenomenon by large agri-food and mining companies has led many farmers to hunger and poverty. The country is among the 10 least developed in the World.

In general, it is hard to decode the opaque transaction formulas under which transnational companies are appropriating African resources. The exploitation of mining resources, water or land for agribusiness is easily offered by governments through rents, sales or land concessions.

Most of the land concessions in Mozambique has been done on land already cultivated by local farmers, who are displaced with deception and pressure to worse areas. Political elites give away their resources and food sovereignty to foreign interests, instead of guaranteeing the survival of family farming and cornering speculation with what feeds them.
Meanwhile, many hospitals in these and other rural areas take care of the malnutrition that many girls and boys suffer from birth. Sometimes, it is as an inheritance from their own mothers who, paradoxically, produced what was necessary to feed the rest of the World.